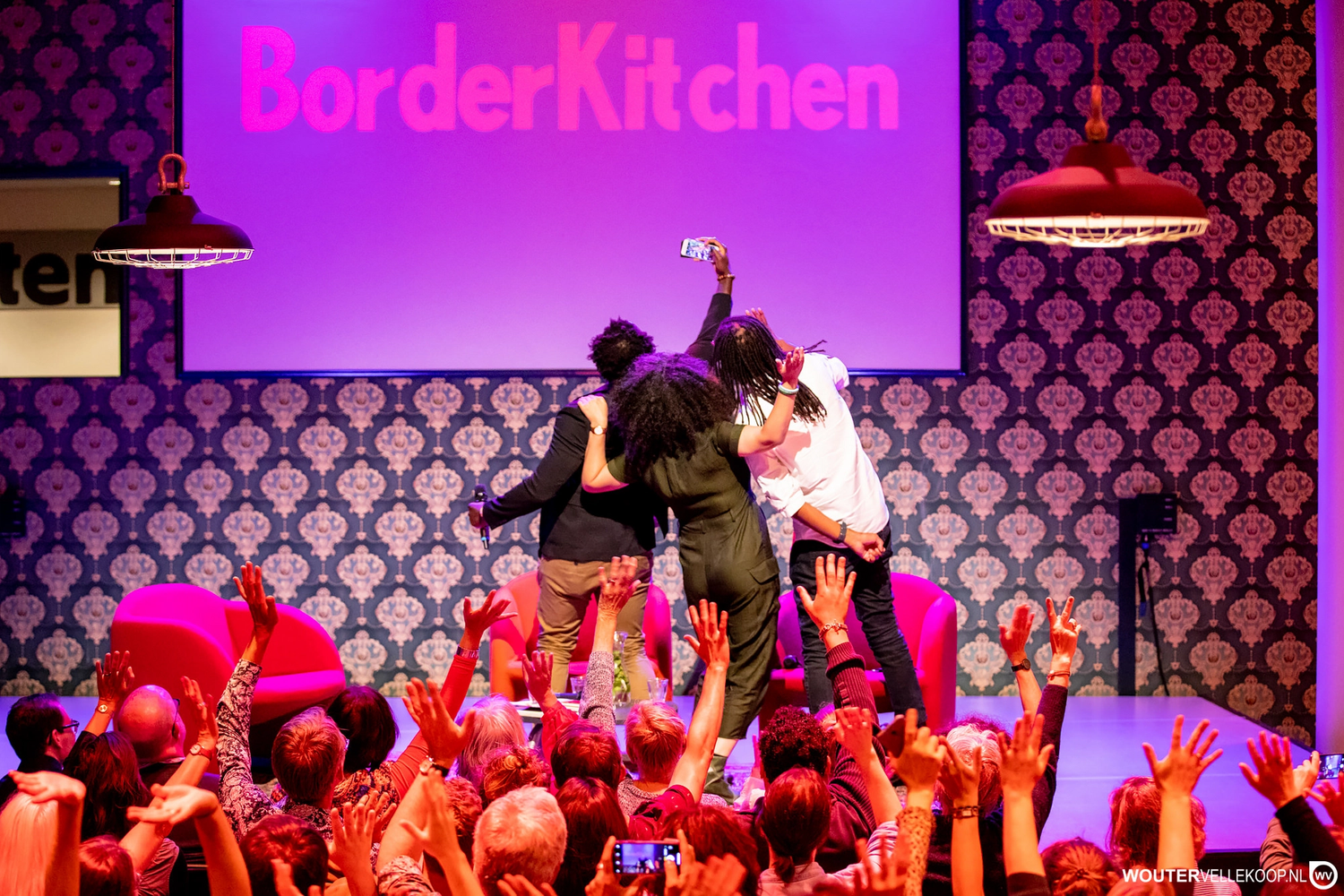 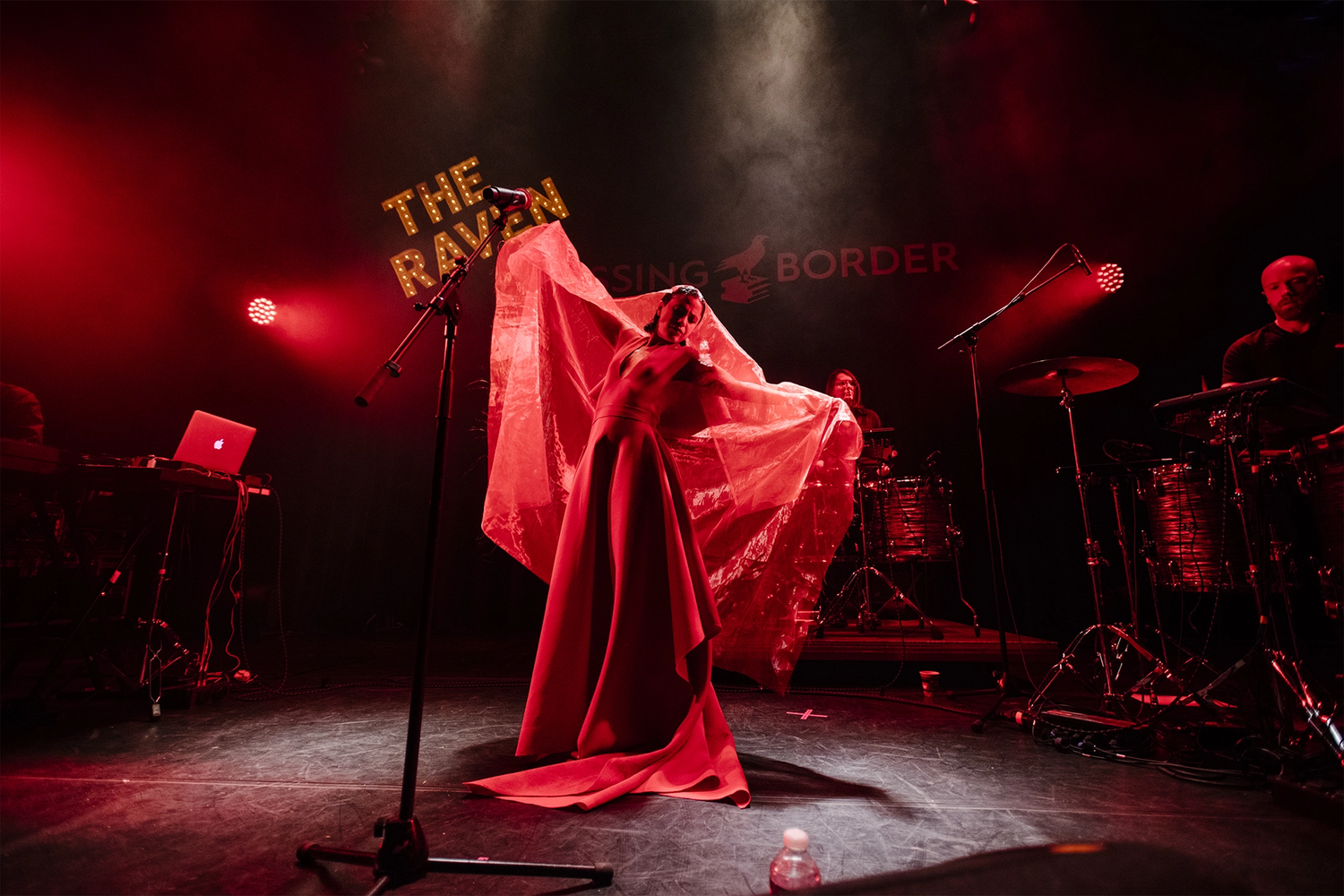 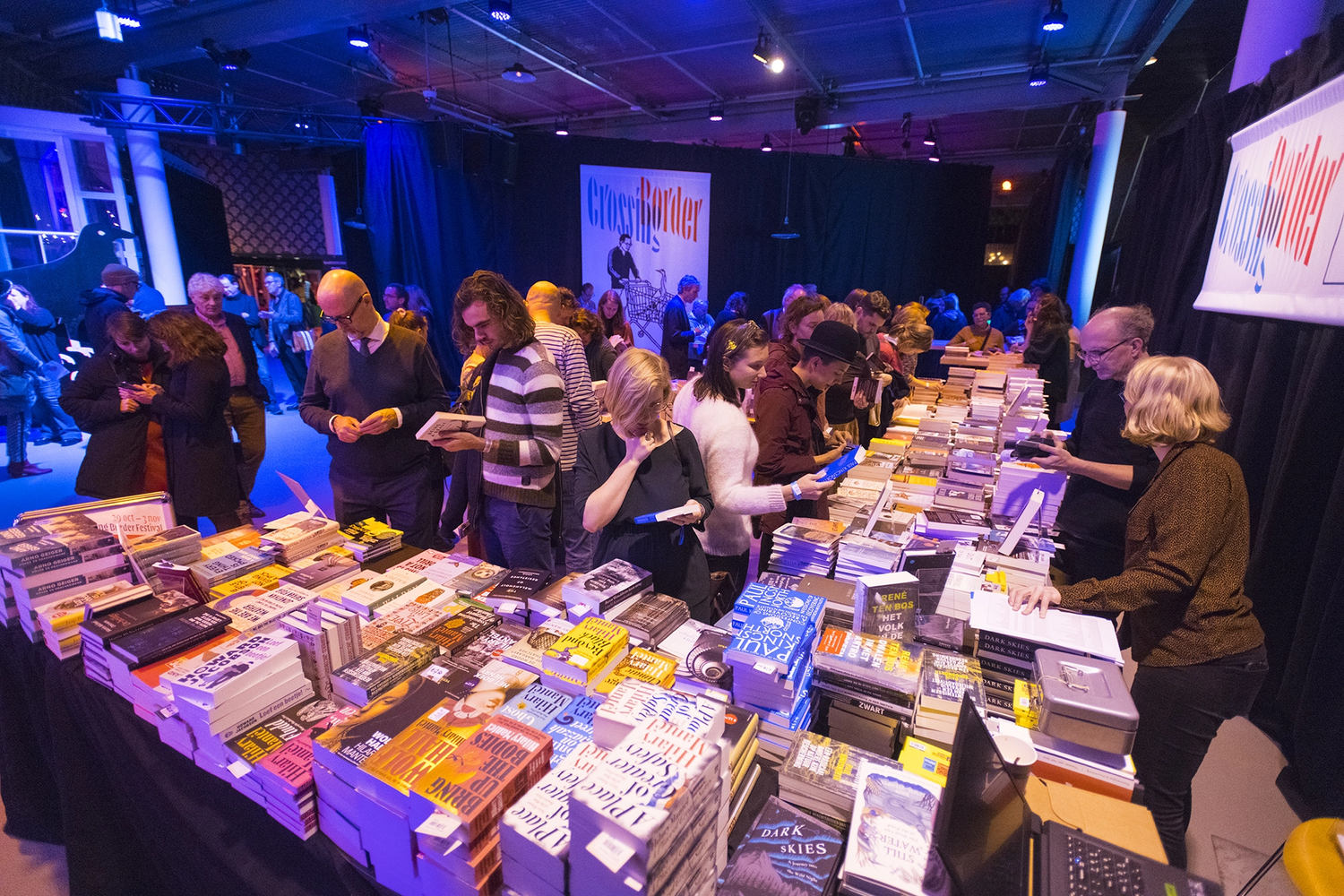 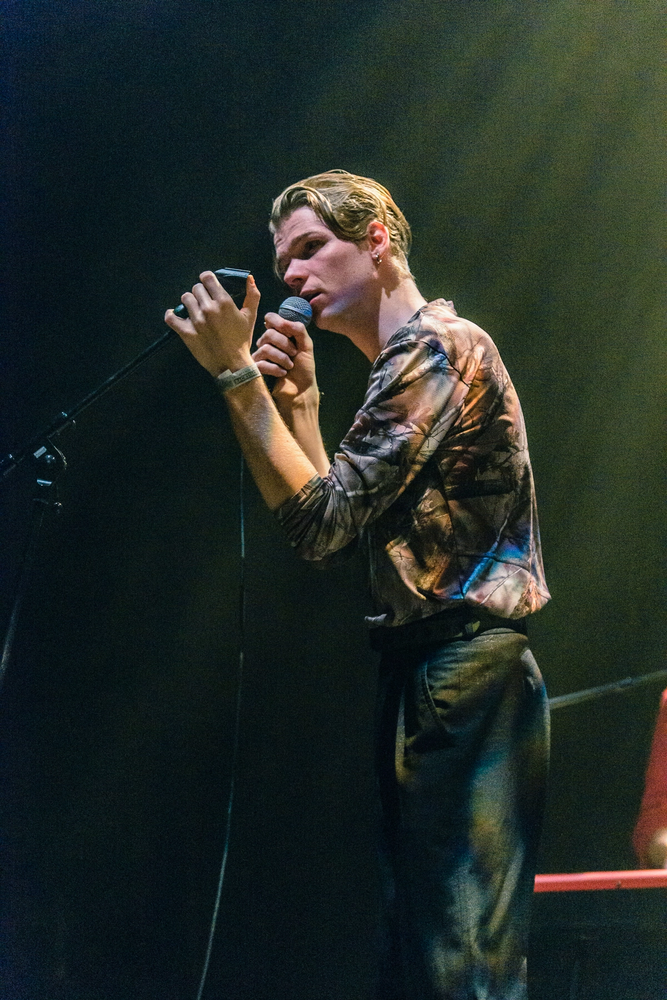 Crossing Border is one of the oldest and most innovative music and literature festivals in Europe, and the leading international festival of its kind in The Netherlands.

Since 1992, we have been welcoming the biggest names in music and literature, as well as showcasing new and exciting talent from The Netherlands and beyond.

We create a space where the borders between audiences, artists and disciplines disappear, and where visitors are invited to venture outside the boundaries of the familiar.

Every November, the historic city centre of The Hague is taken over by more than 80 contemporary writers, poets, musicians, spoken-word performers and other storytellers in 12+ venues, fusing genres and art forms for an unforgettable festival experience.

International music and literary stars including Salman Rushdie, Sally Rooney, Ed Sheeran, Nick Cave, and Hilary Mantel have all stepped onto the stage at Crossing Border over the last three decades. But we are equally excited about the raw talent we help promote, welcoming artists from every background in an inclusive space giving voice to diverse experience.

Crossing Border also features an extensive live music programme, often fusing genres with poets giving readings accompanied by sound artists, and musicians presenting their literary projects. Here are some of the top-class musical artists who have joined us over the years.

"It was the first European arts festival I’d attended, and since then I’ve never been to a better one, anywhere. It was electric, eclectic, fun-loving, and highly democratic."

"For many, many writers, musicians and artists, Crossing Border Festival IS Holland and the Netherlands – it is what we associate the country with: an engine of meeting and discoveries and memorable concerts and book events.” 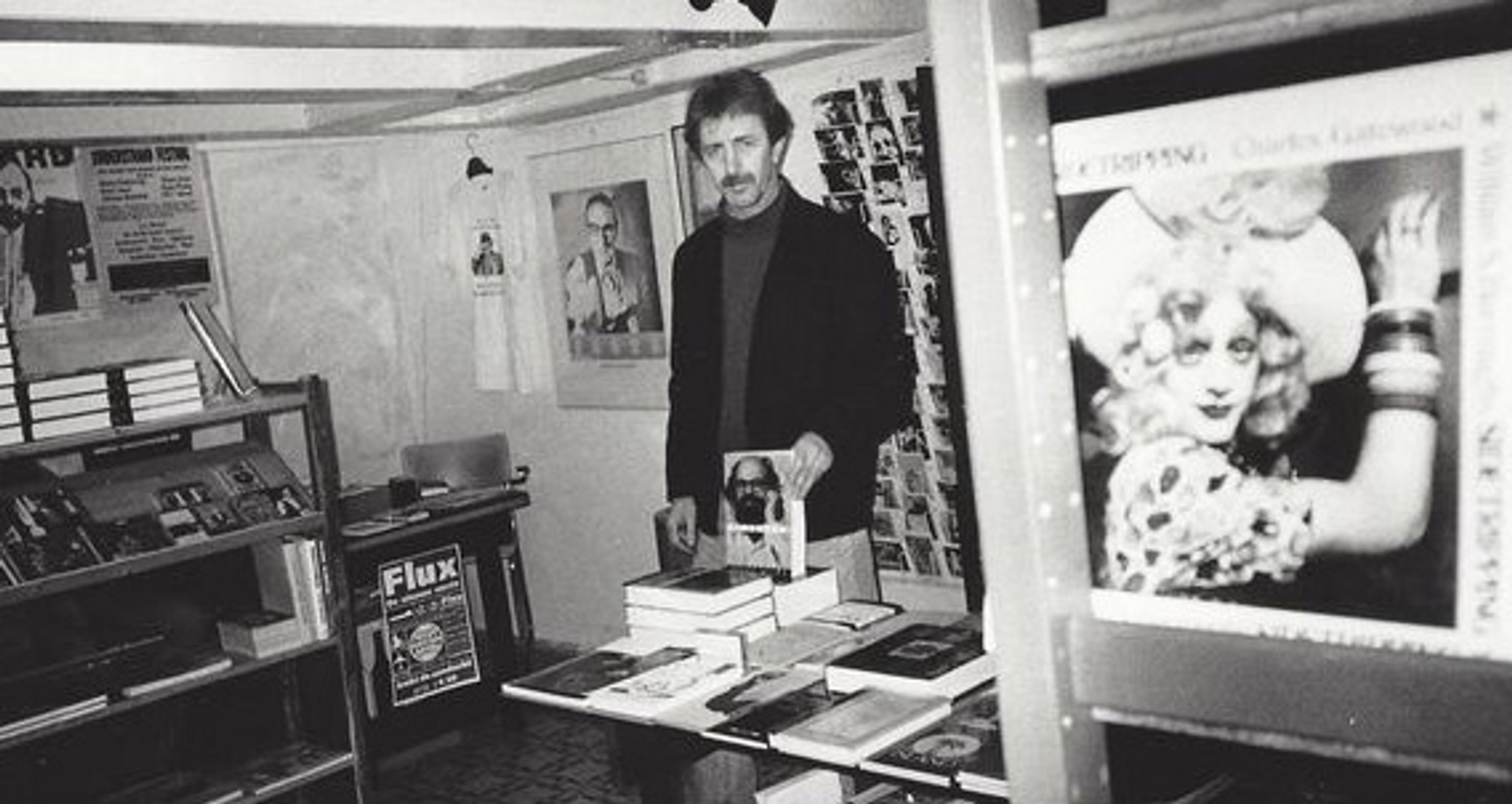 It all began in 1991, in a small bookstore in Amsterdam

Bookseller Louis Behre had a small Amsterdam shop that was always well-stocked with a diverse range of titles from around the world, and the eclectic selection and welcoming vibe made it a favourite haunt of writers including the Dutch poet Simon Vinkenoog. 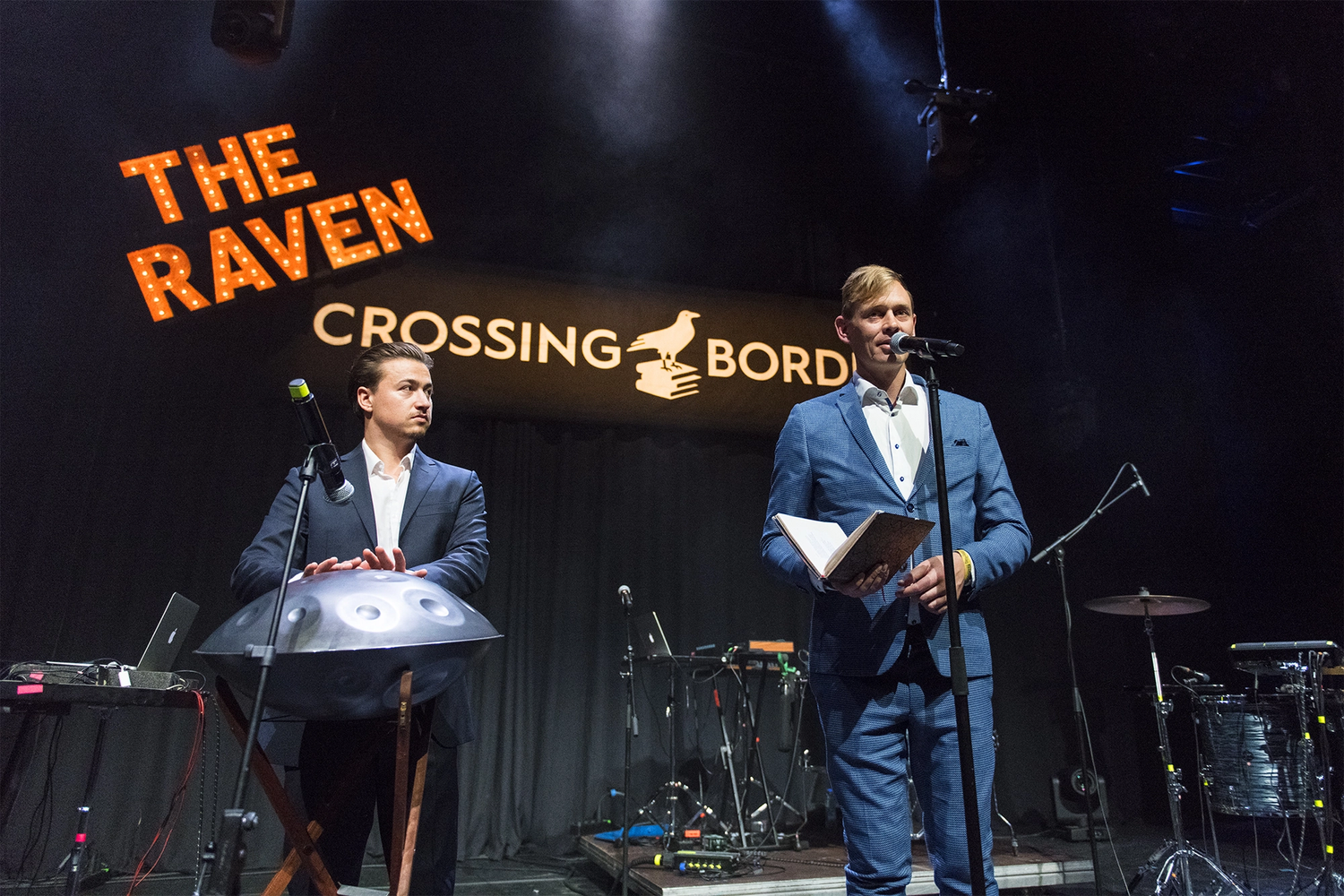 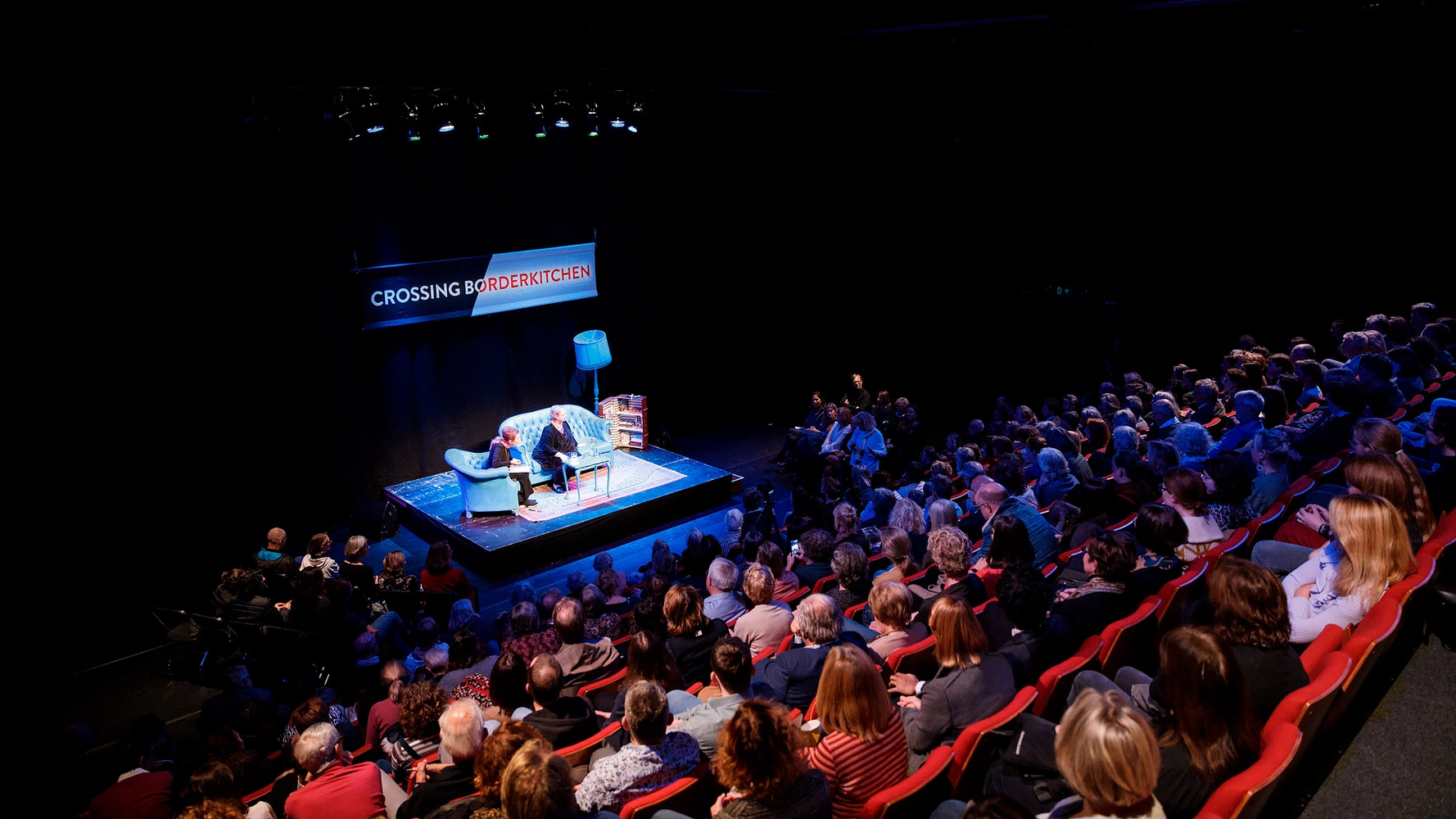 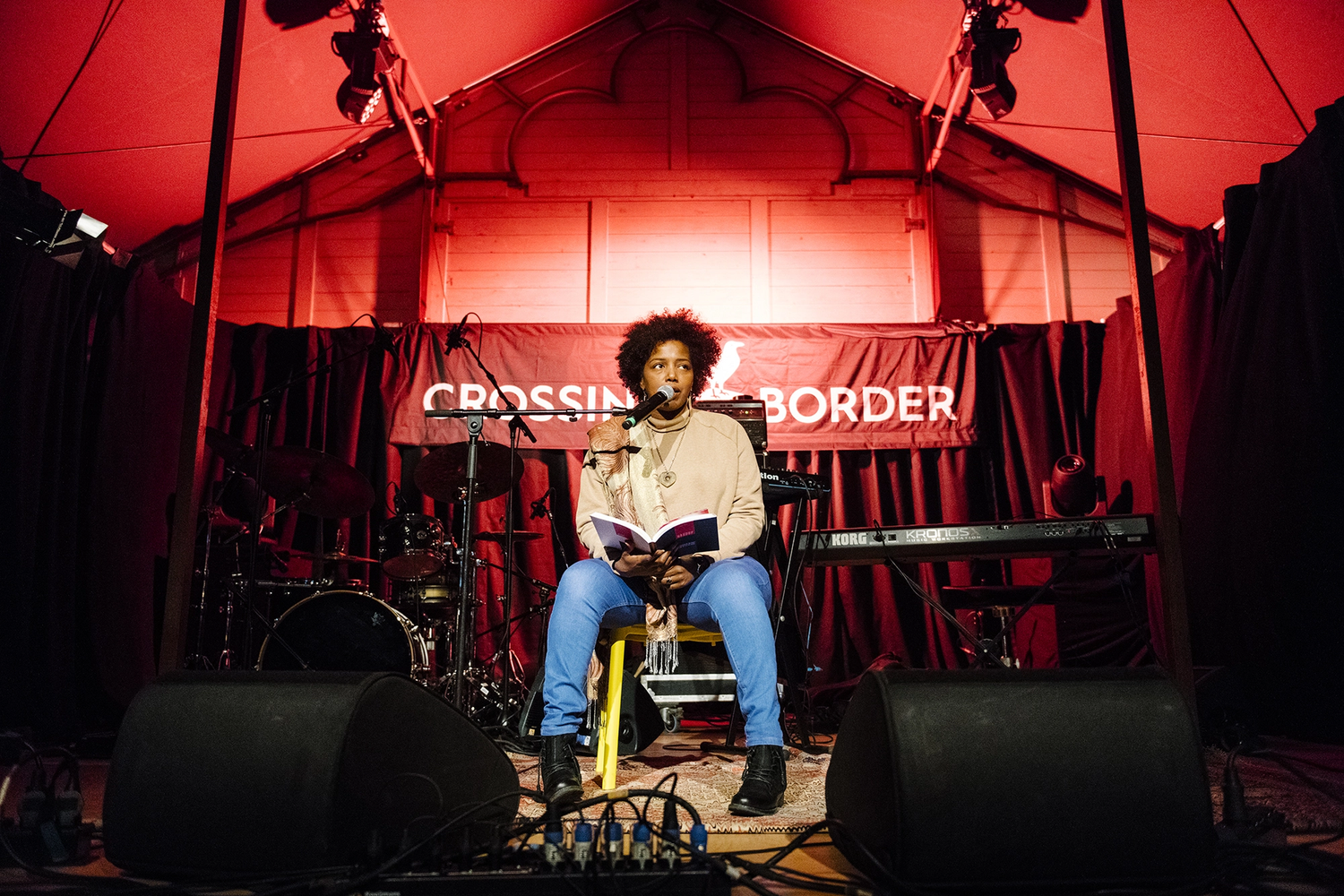 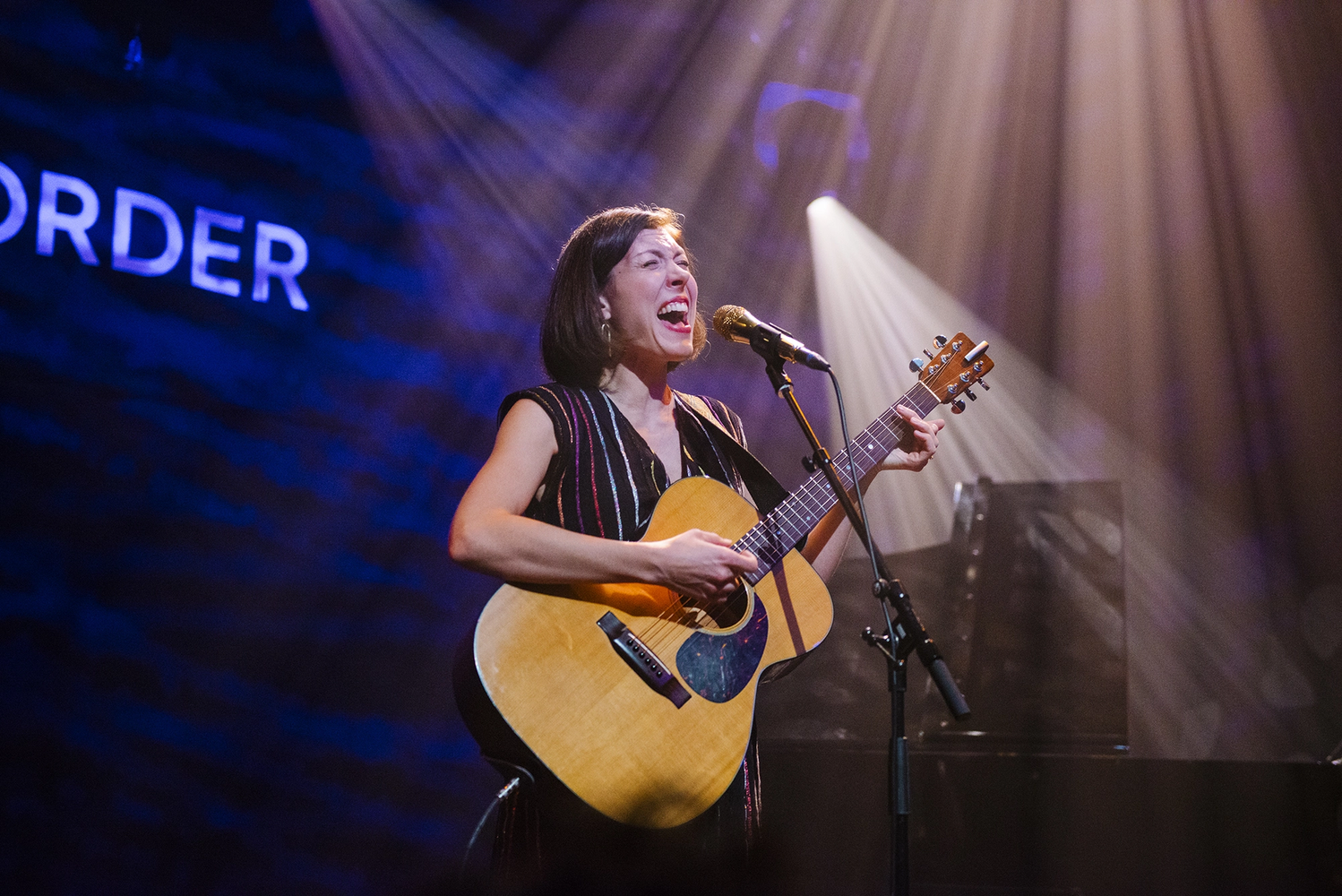 Crossing Border is organized by Stichting Other World Productions, a non-profit organization which aims to promote literature and reading through compelling live events in which audiences can interact with writers from all over the world.

In addition to the main Crossing Border festival, we organize other literary events throughout the year including the regular BorderKitchen and the new literary festival for upcoming talent, You’ll Have to Scream LOUDER.

Paul Auster once said “translators are the shadow heroes of literature” – but often they do not get the recognition they deserve for their craft.

So Crossing Border is delighted to collaborate on The Chronicles, a talent development program for young writers and translators in residence.

Each day of the festival, an up-and-coming writer works on a blog of that day’s events, with their words simultaneously translated live into several languages.

The aim is to showcase the skills and talent of both the writer and translator and show how collaboration underpins this vital process.

The Addict is an informal networking event for national and international publishers, agents and other book professionals, which takes place at the same time as Crossing Border. It began life organically eight years ago, when the many international guests from the publishing world sensed a great moment to get together in a relaxed atmosphere.

Each year, around 250+ professionals from more than 15 countries join us for The Addict, with word-of-mouth recommendations making it an essential date on the calendar of leading figures in the publishing industry.

“The Addict removes the formal elements of a conventional book fair and instead provides an immersive experience at the leading edge of literary and pop culture.”
– Lee Brackstone, Independent Publisher

The European Literature Prize is awarded annually to the best contemporary European novel published in Dutch translation. The prize is unique in that both author and translator are honored, and the award ceremony takes place during Crossing Border.

Throughout the year, Crossing Border hosts internationally acclaimed authors and new literary talent at our BorderKitchen talks and events, which take place in venues across The Hague. Hosting at least five events a year since 2002, BorderKitchen keeps the unique spirit of Crossing Border alive beyond the annual festival in November.

You’ll have to scream LOUDER

A new alternative literary festival in The Hague, You’ll Have to Scream LOUDER brings together the best in Dutch and Flemish talent, whether it be in poetry, propose, spoken word performance or music. It runs alongside the regular Crossing Border programming, sharing its ethos of promoting new talent and celebrating diverse voices working in the region.

During the year Crossing Border collaborates with

We don’t have any job openings at the moment.