PJ Harvey presents her new book Orlam, the result of six years of intense writing and a unique glimpse into the literary and poetic side of one of the most talented songwriters of her generation. A poetry reading and an interview by British author Max Porter. 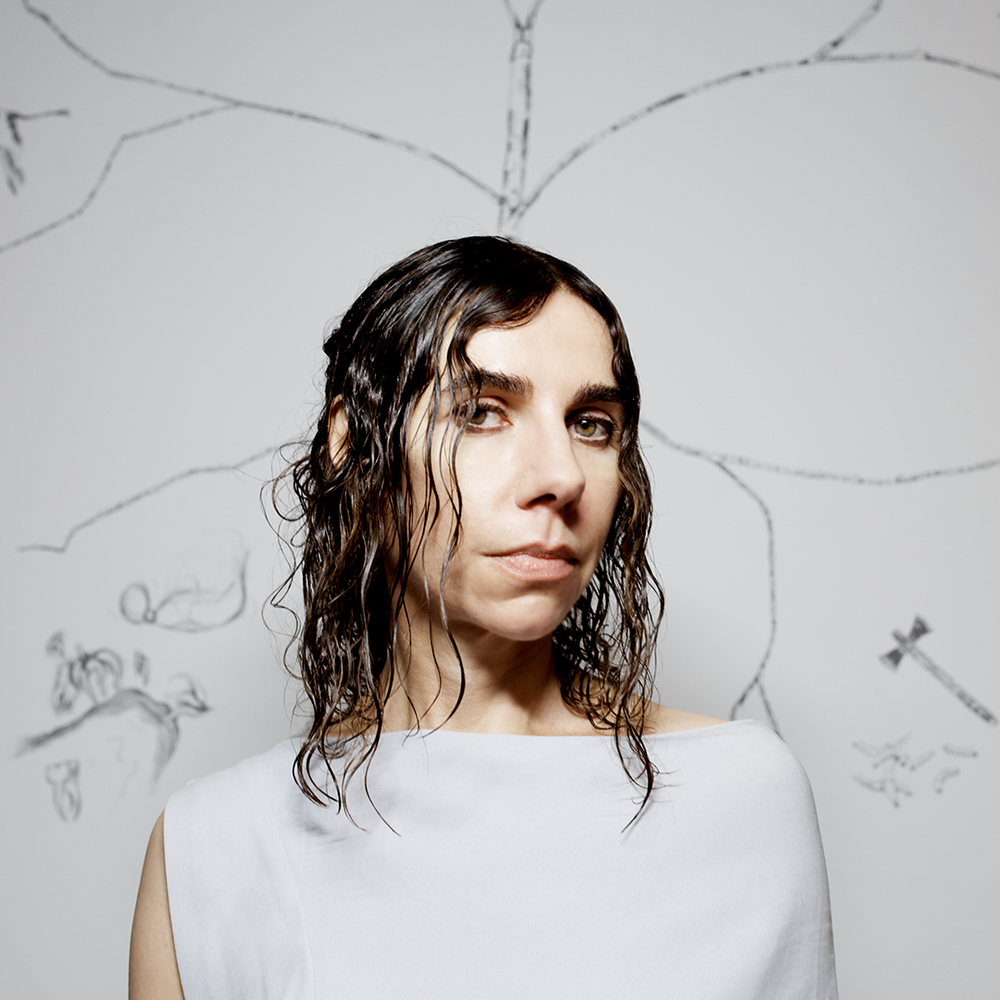 Not only is PJ Harvey one of the most talented songwriters of her age, the two-time winner of the Mercury Prize and countless other musical awards is also an extremely gifted poet, as her newly released book Orlam demonstrates.

At Crossing Border, we will be treated to a rare glimpse of the literary and poetic side of her artistic genius. In the beautiful narrative poem Orlam, PJ Harvey takes us to a magical realist version of the West Country, her place of birth and inspiration. “Dorset is light and dark, ecstasy and melancholy,” she said in a recent interview.

Drawing on rituals, children’s songs, chants and superstitions of the rural West Country of England, it is a remarkable coming-of-age tale and the result of six years of intense writing. It is also the first full-length book written in the Dorset dialect for many decades.

In Orlam we follow nine-year-old Ira and the other inhabitants of Underwhelem through the last year of her childhood innocence. The result is a brilliant poetic canvas of light and shadow, with hints of violence and sexual confusion juxtaposed with sunlit moments of ecstatic bliss. 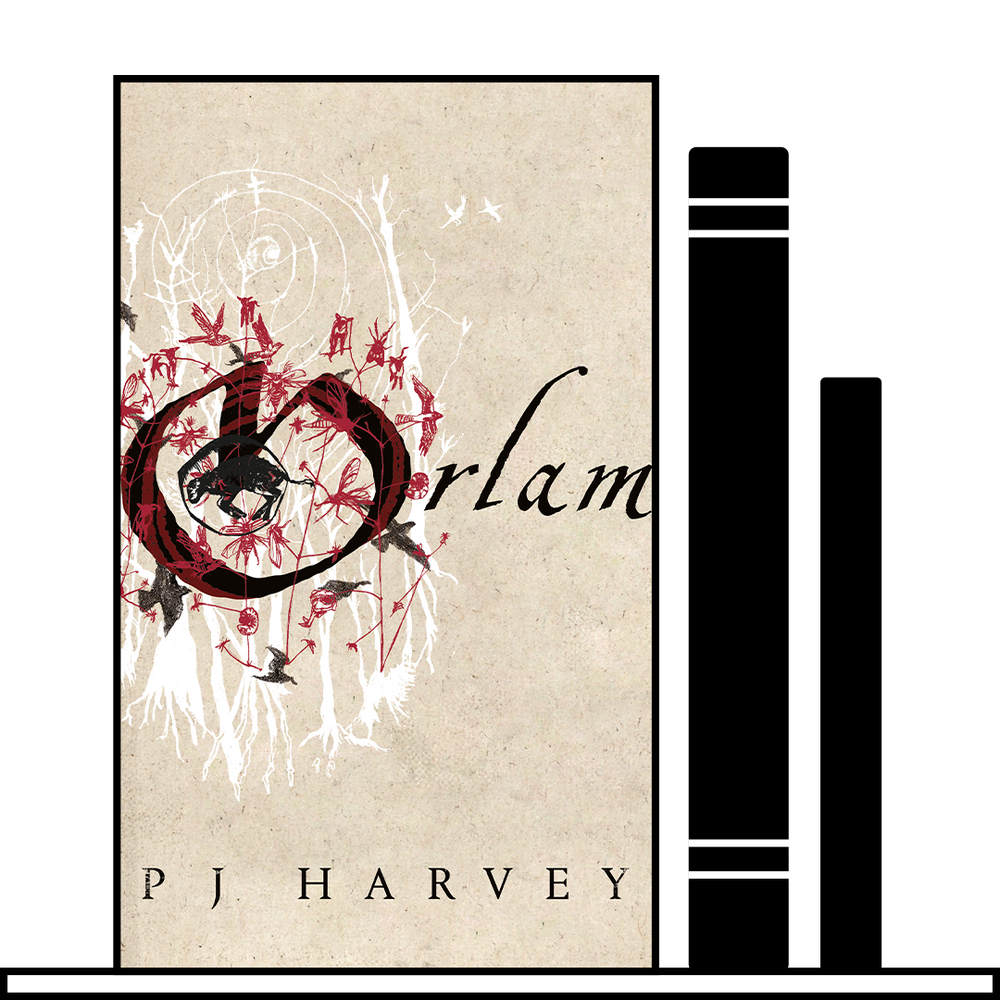