Malika Soudani describes herself as a 'writing artist'. Her poetry collection Waar ik een slaapkamer heb gehad (Where I had a bedroom) recounts her memories of the places where she once had a bedroom.

Part of the You’ll have to scream louder evening:
Programme with Dutch and Flemish talent: poetry, spoken word and music. 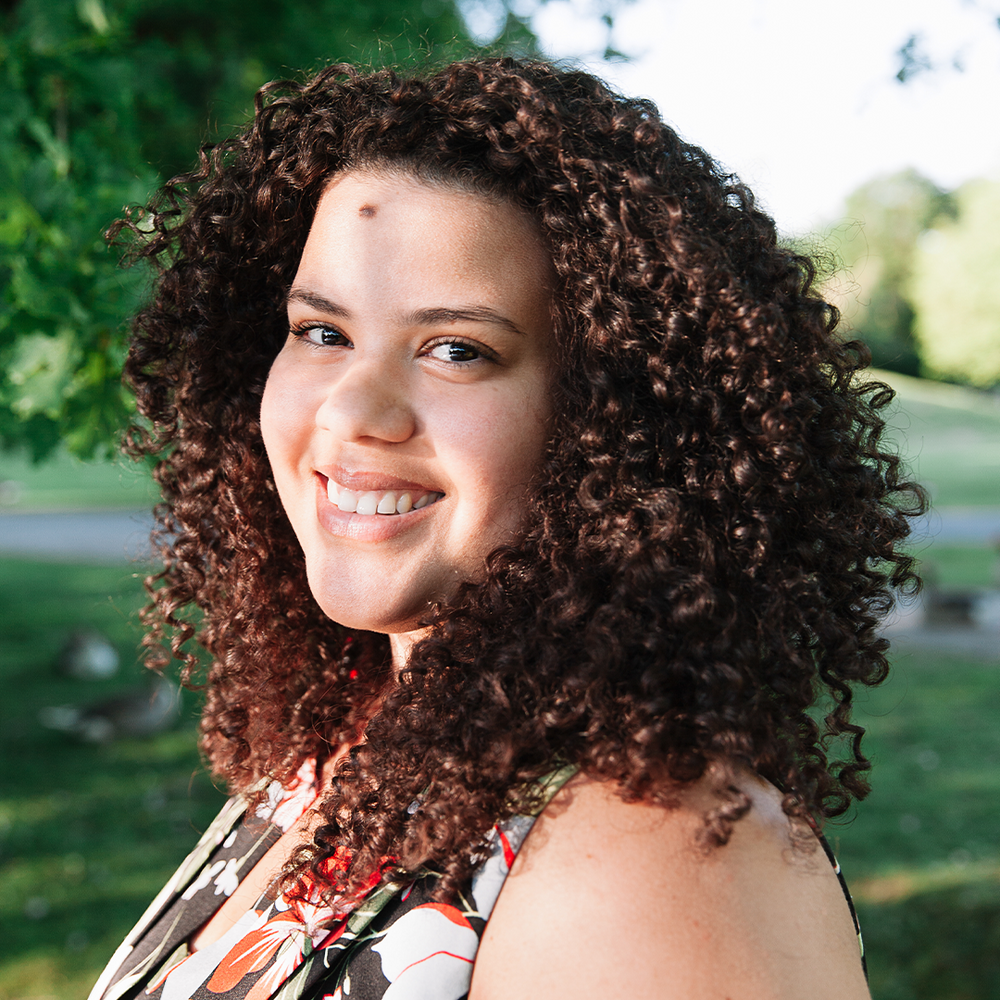 Malika Soudani (1997) completed her first collection of poetry while studying creative writing at the ARTEZ art academy, where she is researching links between social media bubbles and discrimination.

Waar ik een slaapkamer heb gehad (Where I Had a Bedroom), published in the Netherlands last year, is based on an intriguing premise, in which Soudani recalls memories of all the places in which she had a bedroom. It quickly became a sell-out hit, captivating readers with its narrative approach to memory and experience, grappling with issues including family ties, racial identity, and finding your voice.

“I started with a specific idea for its content and form, based on the writing lessons I had learned,” she explains. “But this work was all mine… It had to be a work with which I, as a writer, separated myself from the art academy and took a position in the literary landscape. For example, instead of complete bits of prose or traditional poetry (whatever that may be), I wrote Where I Had a Bedroom in three months. A narrative poetry collection full of concise notes about my memories of all the places I've had a bedroom.”