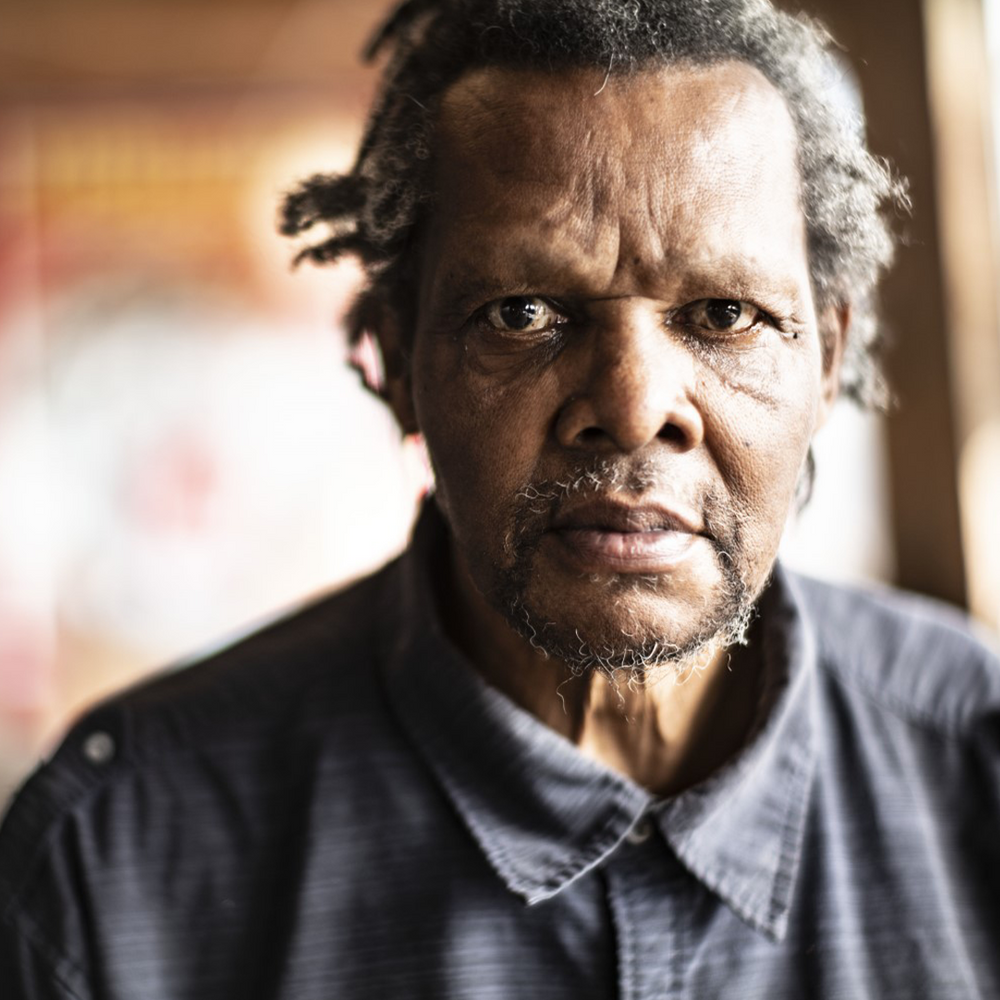 Lonnie Holley and the Cleveland soul band Mourning {A} BLKstar.
Internationally renowned for his experimental outsider art, Alabama-born Lonnie Holley gained a new audience when he started releasing and performing music in the last decade. Entirely improvised and impossible to categorize, his free-flowing compositions include stream of consciousness lyrics. He never performs a song twice.

Sometimes known as The Sand Man, Holley (1950) can certainly boast of a colourful life. The American artist and musician was born in Alabama as the seventh child of 27 children during racial segregation. From age five he worked at various jobs. He is best known for his assemblages and immersive environments made of found materials.

“My grandpa was a recycler; he built an 18-room house out of objects he found on the side of the railroad coming from work to his new piece of land. He picked up every small rock, stone, brick – anything he could find – to make the foundation, so all of that was there for me to study. A lot of people said that I was possessed by his spirit because I was interested in the way he had done things”, he explained in an interview two years ago.

His musical debut came in 2012 with the album, Just Before Music, and he has continued to delight and surprise audiences with one-of-a-kind performances.

Lonnie Holley will appear alongside Lee Bains at Crossing Border in what promises to be a unique collaboration. 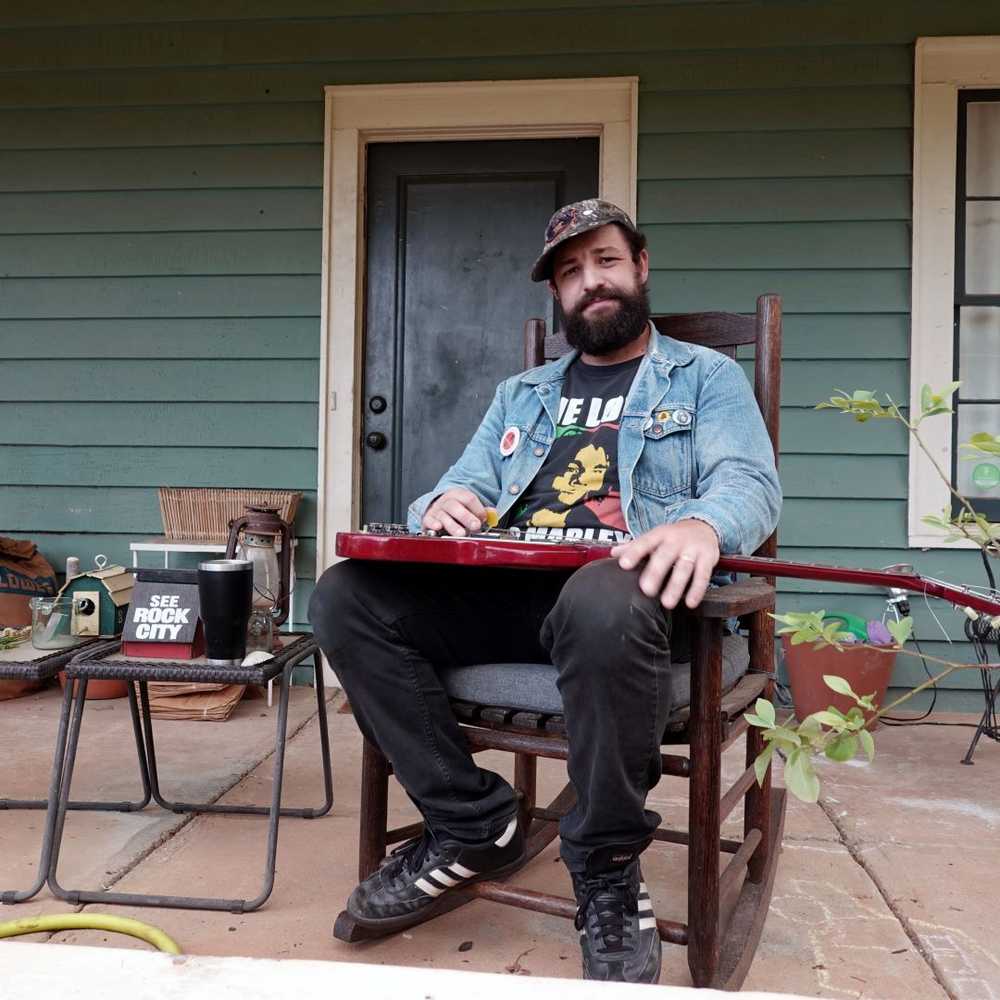 Alabama songwriter, musician and poet Lee Bains grew up amid the hardcore southern punk rock scene in his hometown of Birmingham, and his ba...