In conversation with Leïla Slimani

Leïla Slimani presents Watch Us Dance (Kijk ons dansen), the latest installment of her semi-autobiographical trilogy based on her family’s experiences growing up on a poor farm in Morocco. 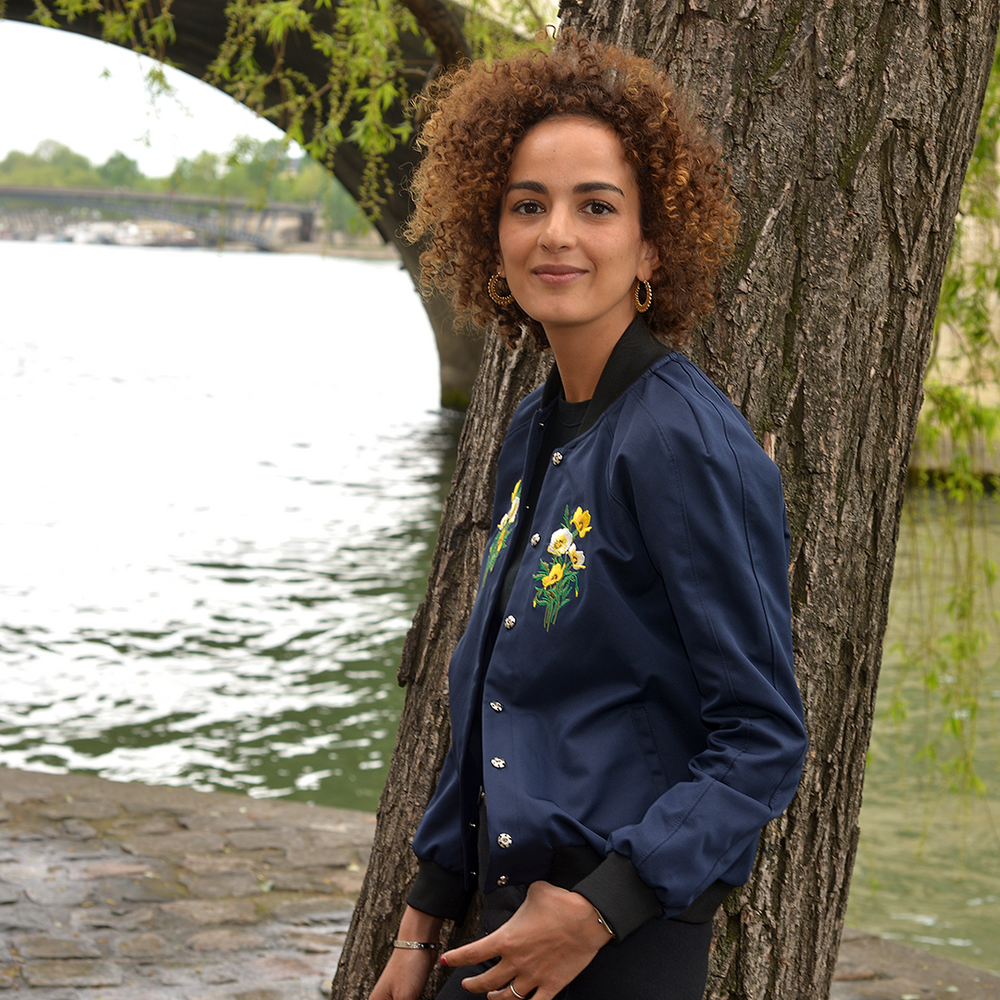 Prix Goncourt winner Leïla Slimani was born in Morocco in 1981, leaving home age 17 to study political science and media studies in Paris. She considered becoming an actress, appearing in two films, but instead found herself drawn to writing. She first became a journalist, getting arrested in Tunisia while reporting on the Arab Spring, before starting work on her first novel.

It was her tense and shocking second novel Lullaby – about a nanny who murders her two young charges – that catapulted her to international acclaim. Now, she is broadening her canvas, having published the first two books of a trilogy based on her own family history. It follows a French-Moroccan couple as they struggle to hold their family together against the backdrop of Morocco’s turbulent politics.

As Slimani said during a Borderkitchen interview two years ago: “I wanted to change the kind of novel I was going to write... I wanted something bigger, I wanted the big space, climate and long years. I wanted to follow a character from his childhood to his death probably because as a reader that is what I like. When I was a teenager, I was a huge fan of the Russian saga.”

The second instalment of the trilogy - Watch Us Dance - was published in The Netherlands in 2022. 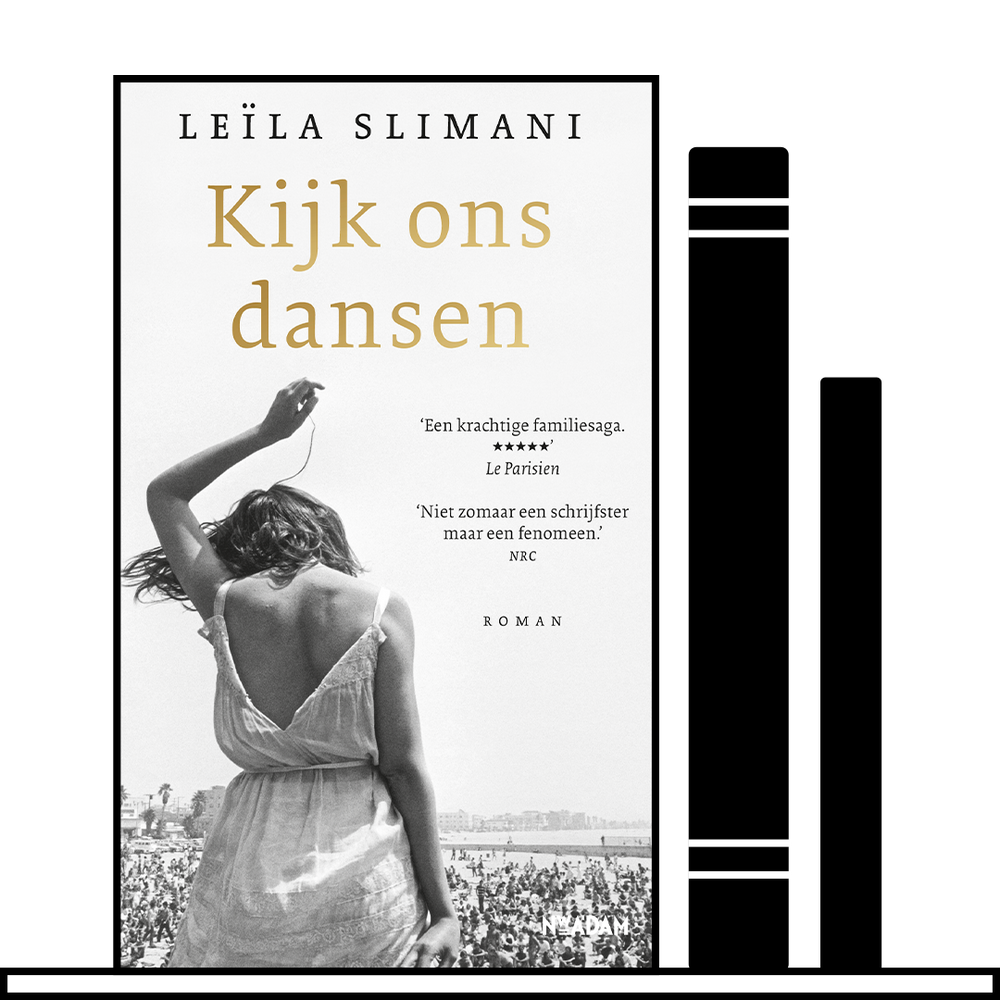