In conversation with Bez (Happy Mondays) 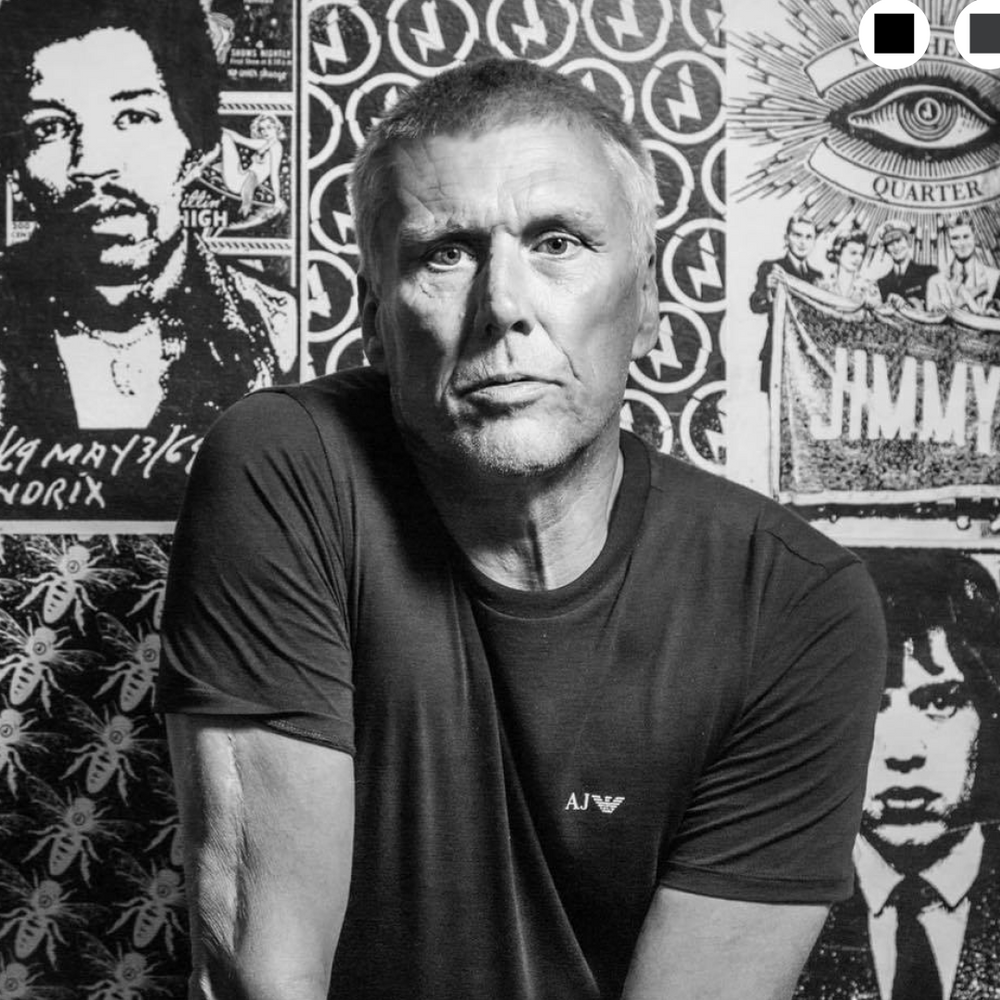 From drug fuelled debaucheries in Manchester rave rock bands Happy Mondays and Black Grape to winning Britain’s Celebrity Big Brother in 2005, Mark 'Bez' Berry (1964) has experienced it all. His career was drenched in a blizzard of mind-altering substances and when a journalist asked him why he ingested so much, he briefly answered: “it’s my job”.

Born in Salford, England, to a nurse and a member of an anti-terrorist squad, Bez served three years in a detention centre for a robbery when he was 17 years old.

The extraordinary rollercoaster life of this English percussionist, dancer, DJ and media personality was captured in the colourful book Freaky Dancin’: Me and the Mondays, published in 2000. Bez catches up on his new adventures in Buzzin’, his new memoir published in October this year.

But of course, it’s best to listen to him talking about it himself. Whether it’s his escapades as a maraca-wielding dancer with the Happy Mondays or his TV performances that earned him enough money to pimp his black cab into a sound system with twenty speakers and fifteen TV screens, Bez can tell it all. 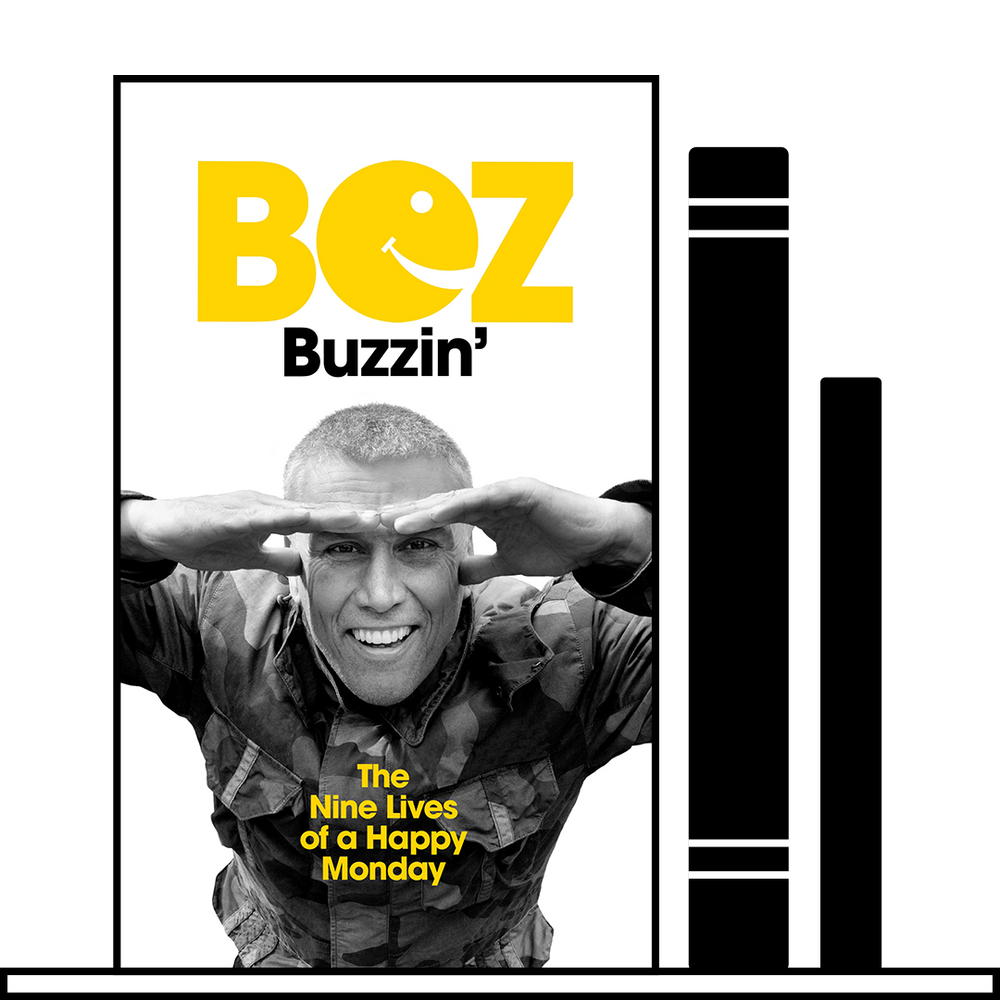