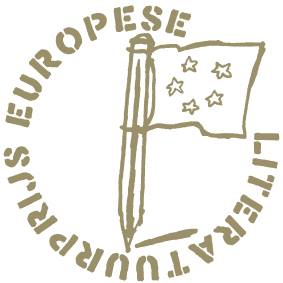 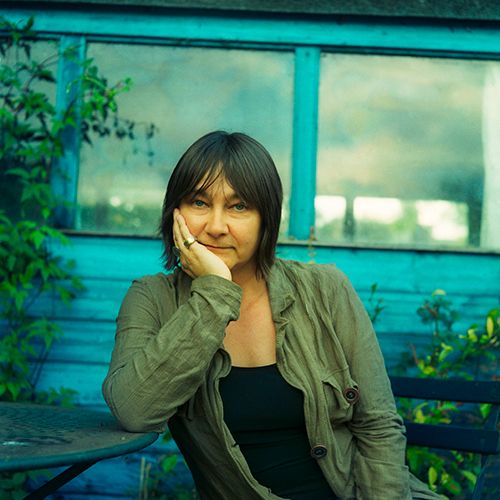 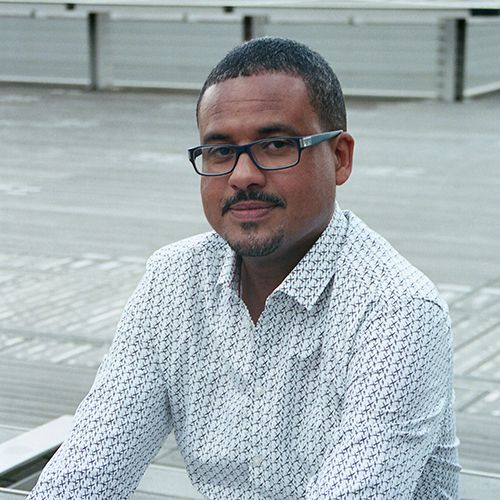 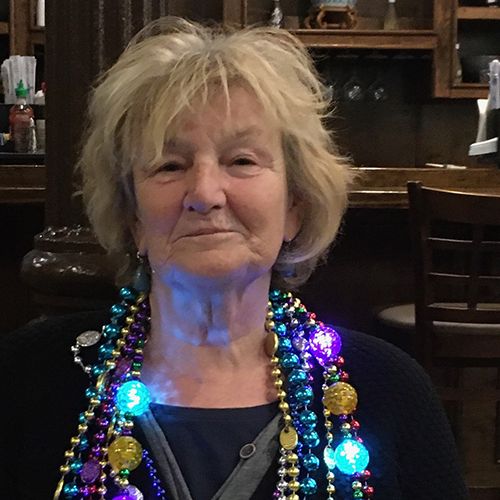 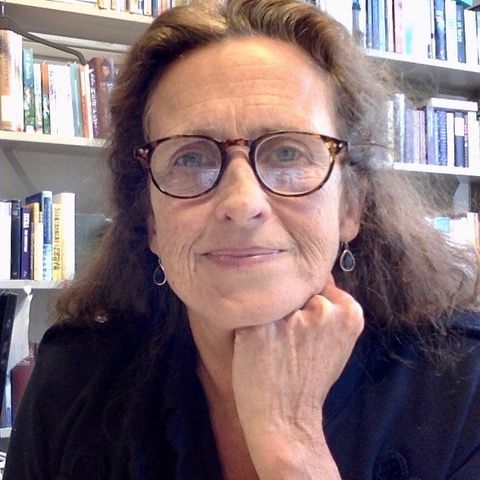 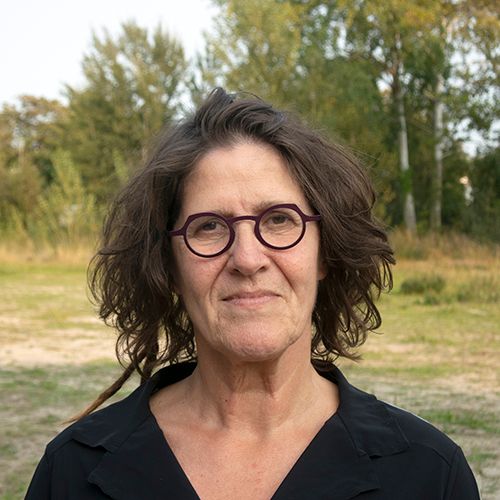 The European Literature Prize is celebrating its tenth anniversary. The award goes to the best contemporary European novel that was translated into Dutch and published the previous year. What is unique about the prize, is that both author and translator are rewarded.

To mark the anniversary, an extra jury had been installed with a majority of students as its members. Presided over by author Alma Mathijsen, this jury has chosen Frère d'âme by David Diop as its winner. The novel has been translated from French by Martine Woudt and is published in the Netherlands by Cossee.

The regular jury, presided over by author Abdelkader Benali has chosen Spring by Ali Smith as its winner. This novel was translated from English by Karina van Santen and Martine Vosmaer and is published in the Netherlands by Prometheus.

*This programme will be available online on our livestream. View the adjusted times. Register for more information.

On Saturday evening 7 November chairs of the jury’s Alma Mathijsen and Abdelkader Benali will introduce the winners to the audience: David Diop, Ali Smith and their translators Martine Woudt, Karina van Santen and Martine Vosmaer. The award-winning authors will be present via video. Expect a wide-ranging conversation on borders and migration, manipulation and exclusion, connection and imagination, art, storytelling and hope.

Abdelkader Benali (1975) is a novelist, poet, journalist and playwright as well as tv presenter, moderator, performer and promotor of literature. His highly acclaimed debut Wedding by the Sea (1996) was an international bestseller. His second novel, The Long Awaited received the Libris Literature Award 2003. Recent works include Letter to my Daughter (2016), The Weekend Millionaire (2019) and The Stranger; racism explained to ourselves (2020). This year Abdelkader was awarded the Golden Goose Feather for his contribution to and efforts to promote Dutch literature.

Alma Mathijsen (1984) writes novels, short stories, plays, essays and columns. She started writing for an online magazine at age seventeen and secured a column in Het Parool, a leading Amsterdam based newspaper. Mathijsen studied Creative Writing at Pratt Institute in New York and graduated at the Gerrit Rietveld Academy’s Image & Language department in 2011. That same year, her debut novel Everything is Carmen was published, followed by The Great Good Things (2014) and Forget the Girls (2017), which was shortlisted for the BNG Bank Literary Awards. In her most recent novella, I Don’t Want to Be a Dog (2019), a woman decides she wants to turn into a dog so she and her ex-lover can be together again.

The award ceremony of the European Literature Prize will be organised in collaboration with Spui25.