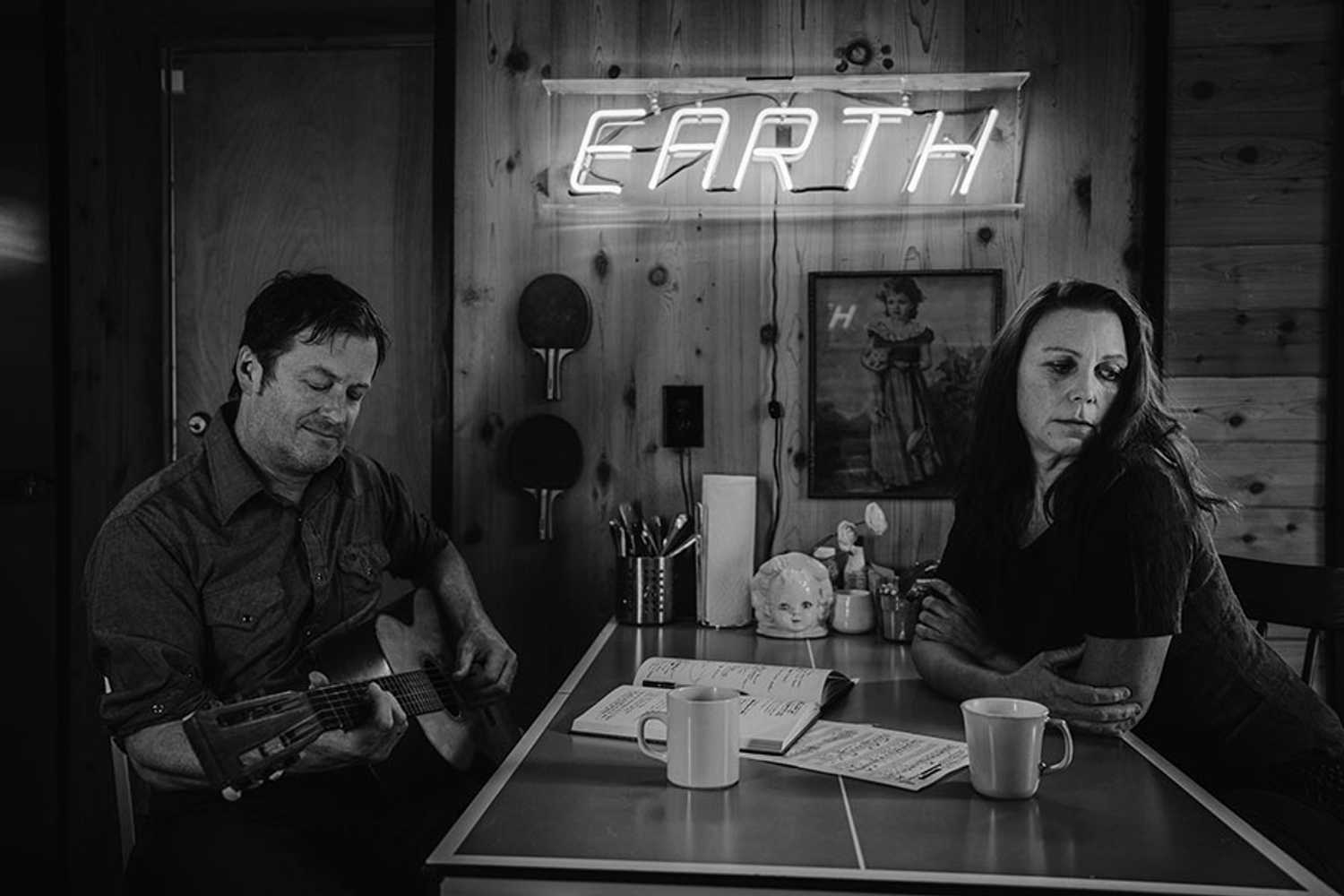 The Delines are back! One of the highlights of Crossing Border in 2019, the country soul band from Portland, Oregon will once again take to the stage for this year’s edition.

“I want to tell working class stories,” Delines guitarist and prize-winning novelist Willy Vlautin said last year in an interview. So what better way than to write hauntingly beautiful songs that deal with everything life throws at us.

Like his books, Vlautin’s songs border on the melancholic and narrate the stories of people whose lives are doomed to derail, and whose relationships inevitably sour. This is the recipe for a unique oeuvre of breath-taking songs.

After their debut in 2014 with the acclaimed record Colfax, the band took five years to produce their second album. Titled The Imperial, it is filled with a soothing mix of countrysoul songs, texts by Vlautin and the raw, passionate voice of vocalist Amy Boone.

The Delines will play from their very well received and latest masterpiece Sea Drift (2022).