Primal Scream frontman Bobby Gillespie talks about his memoir Tenement Kid: his personal story up to the recording and release of the album that has been credited with 'starting the 90's', ‘Screamadelica’.

Born into a working class Glaswegian family in the summer of 1961, Bobby's memoirs begin in the district of Springburn, soon to be evacuated in Edward Heath's brutal slum clearances. Leaving school at 16 and going to work as a printers' apprentice, Bobby's rock n roll epiphany arrives like a bolt of lightning shining from Phil Lynott's mirrored pickguard at his first gig at the Apollo in Glasgow. Filled with 'the holy spirit of rock n roll' his destiny is sealed with the arrival of the Sex Pistols and punk rock which to Bobby, represents an iconoclastic vision of class rebellion and would ultimately lead to him becoming an artist initially in the Jesus and Mary Chain then in Primal Scream.

Structured in four parts, Tenement Kid builds like a breakbeat crescendo to the final quarter of the book, the Summer of Love, Boys Own parties, and the fateful meeting with Andrew Weatherall in an East Sussex field. As the '80s bleed into the '90s and a new kind of electronic soul music starts to pulse through the nation's consciousness, Primal Scream become the most innovative British band of the new decade, representing a new psychedelic vanguard taking shape at Creation Records. 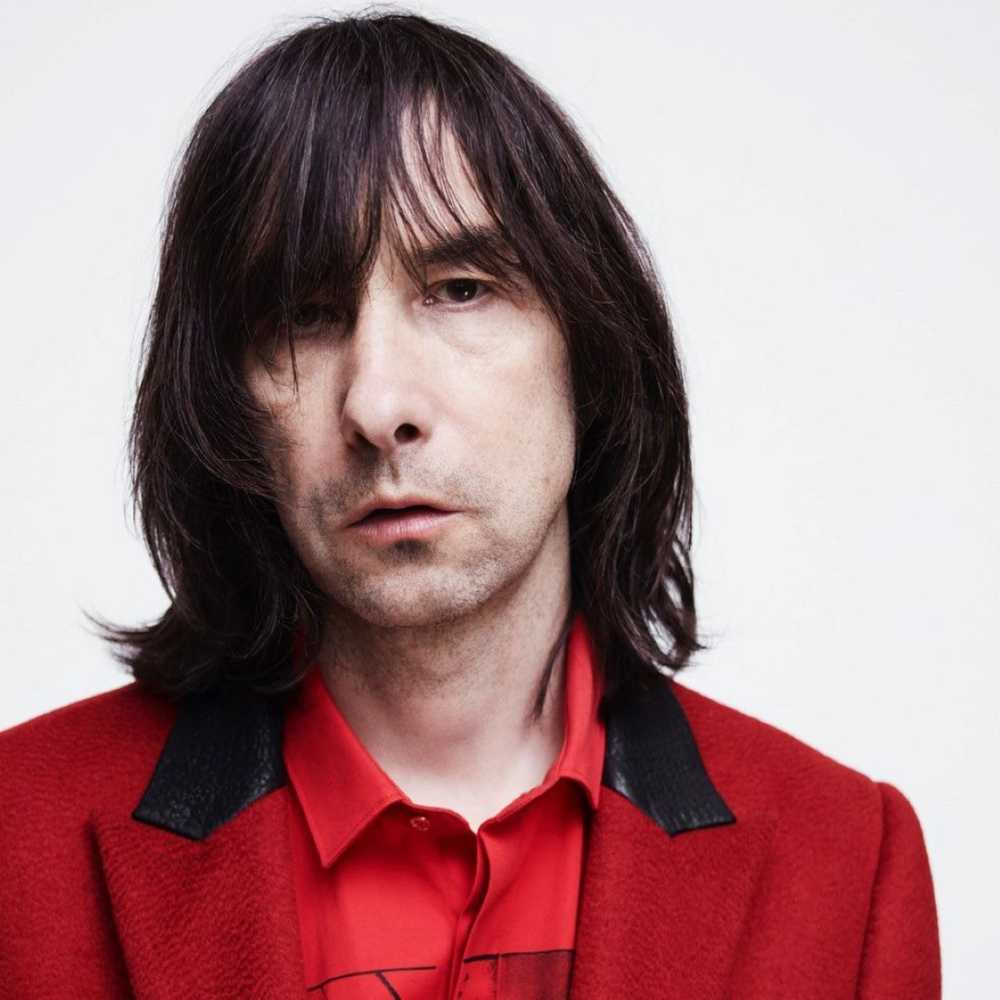 Bobby Gillespie is a singer, songwriter and founder member of the rock and roll band Primal Scream. The band's origins are in the city of Glasgow. They have released 11 albums including major hits, 'Loaded', 'Rocks', 'Country Girl' and 'Kowalski'. Ending with the release of ‘Screamadelica’ and the Primal Scream tour that followed in the autumn, Tenement Kid is a book filled with the joy and wonder of a rock n roll apostle who would radically reshape the future sounds of fin de siècle British pop. 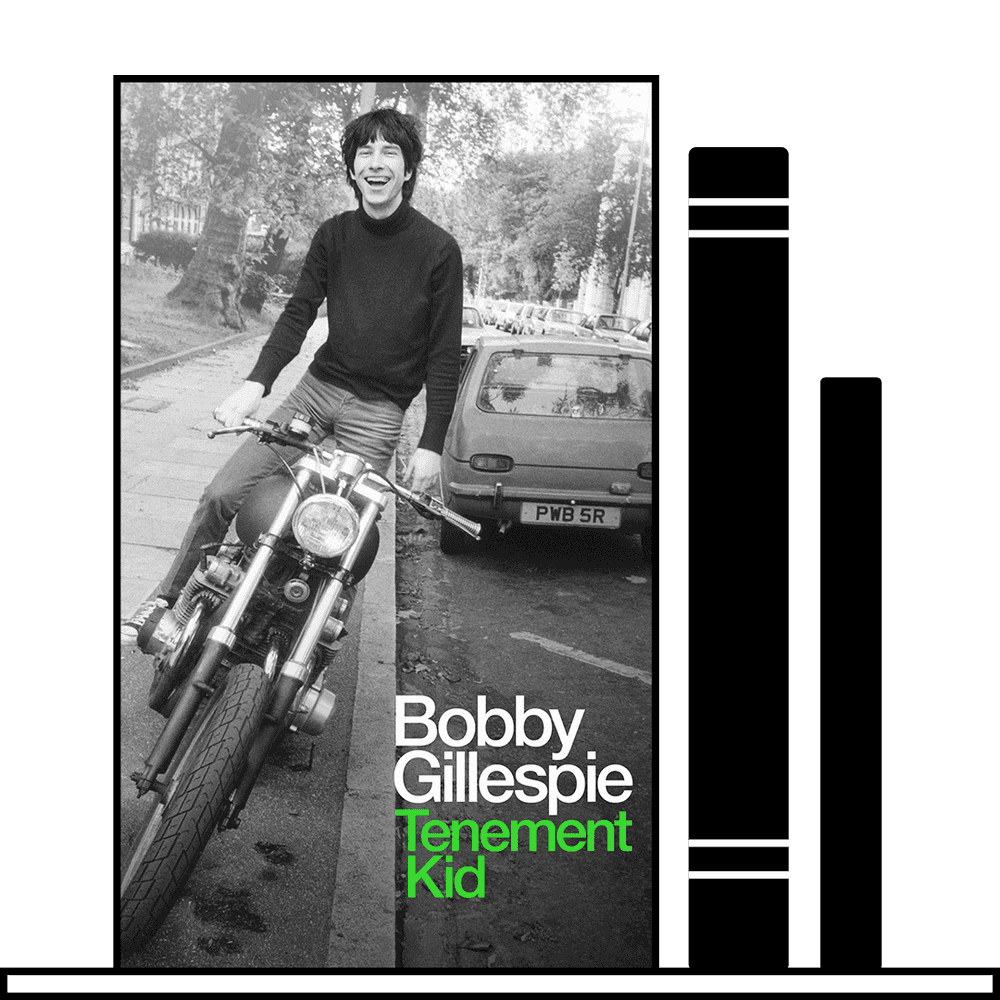