Two-time Pulitzer Prize-winning author Colson Whitehead (The Underground Railroad, The Nickel Boys) talks about his new novel Harlem Shuffle. A gloriously entertaining novel about the heists, shakedowns, and rip-offs set in Harlem in the 1960s.

“Ray Carney was only slightly bent when it came to being crooked…” To his customers and neighbors on 125th street, Carney is an upstanding salesman of reasonably priced furniture, making a decent life for himself and his family. He and his wife Elizabeth are expecting their second child, and if her parents on Striver’s Row don’t approve of him or their cramped apartment across from the subway tracks, it’s still home. Few people know he descends from a line of uptown hoods and crooks, and that his façade of normalcy has more than a few cracks in it. Cracks that are getting bigger all the time. As Ray navigates his double life, he begins to see who actually pulls the strings in Harlem. Can Ray avoid getting killed, save his cousin, and grab his share of the big score, all while maintaining his reputation as the go-to source for all your quality home furniture needs? 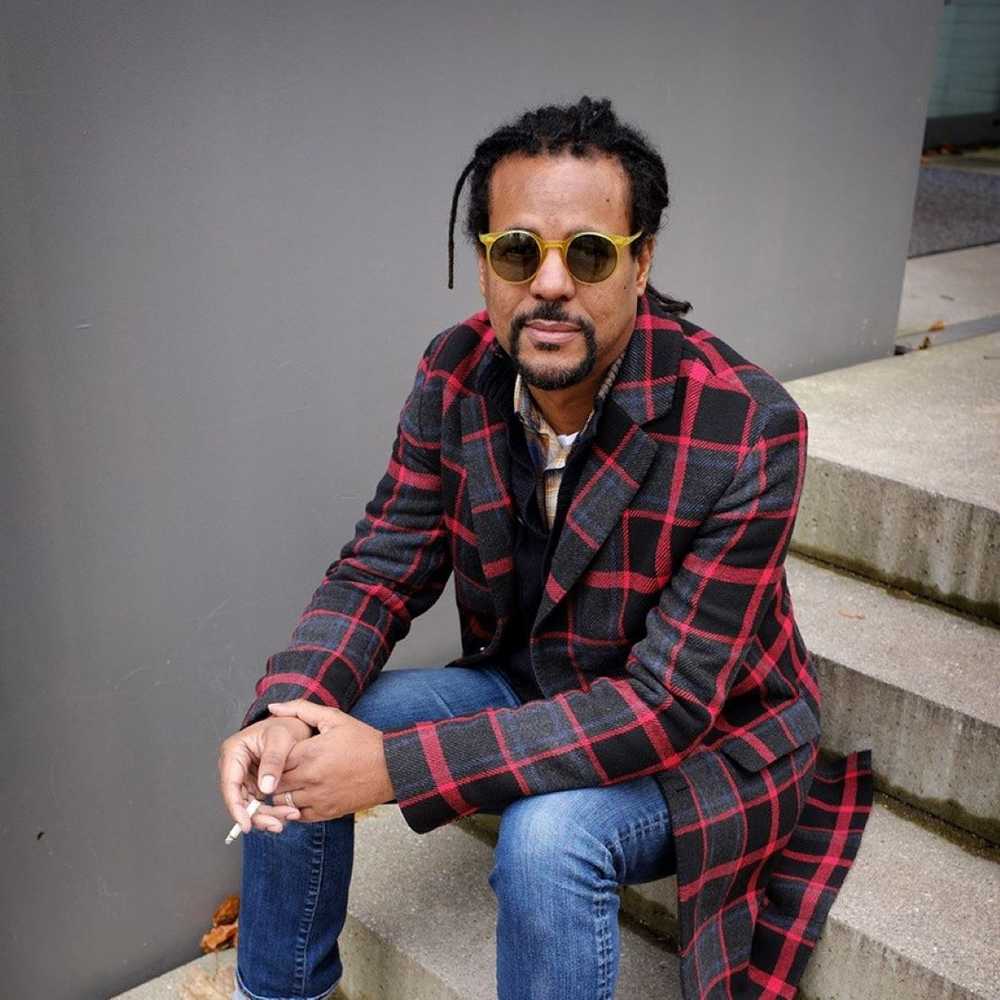 Colson Whitehead (New York City, 1969) grew up in Manhattan as a child of successful entrepreneurs. After his studies at Harvard, he started writing for The Village Voice and began drafting his first novels. His last two books The Underground Railroad (2017), a favorite of former president Obama, and The Nickel Boys (2019) became international bestsellers. Before writing the latter, Whitehead already started working on Harlem Shuffle, an ingenious story set in the New York City of the 1960s. It’s a family saga masquerading as a crime novel, a hilarious morality play, a social novel about race and power, and ultimately a love letter to Harlem. 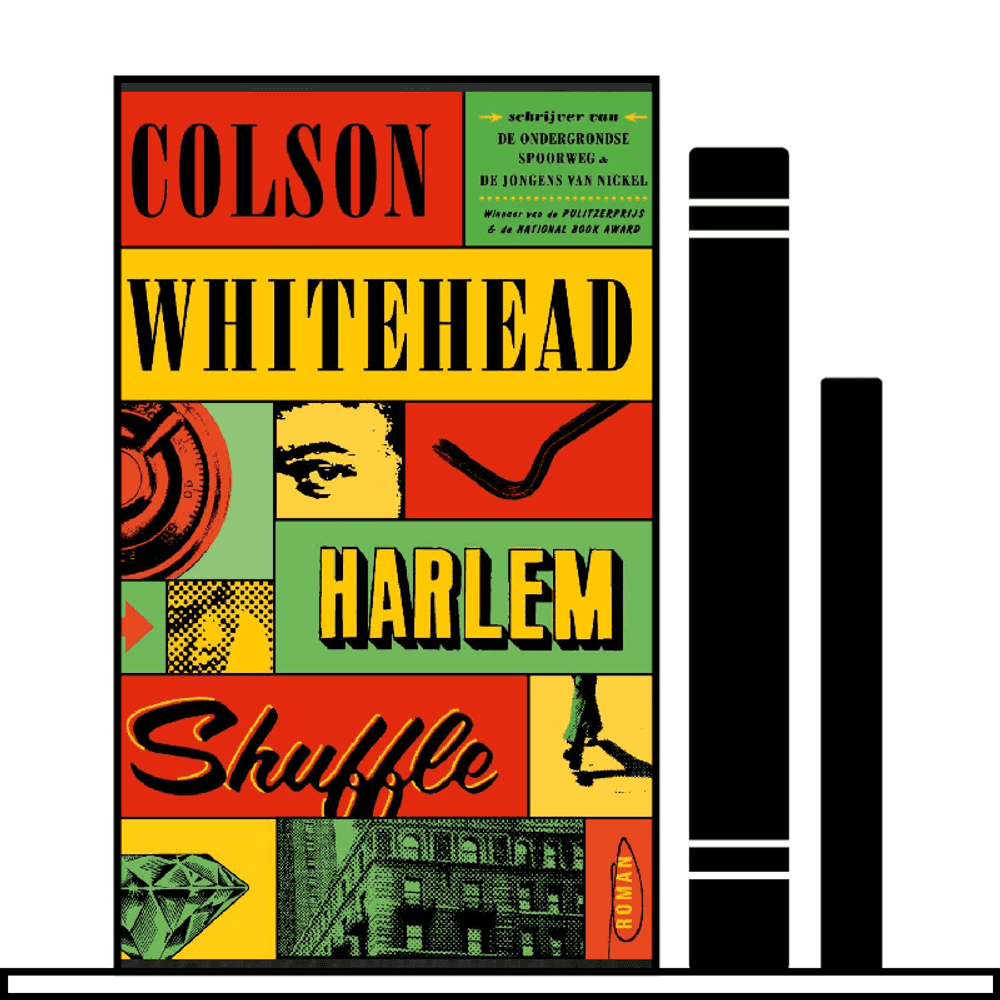