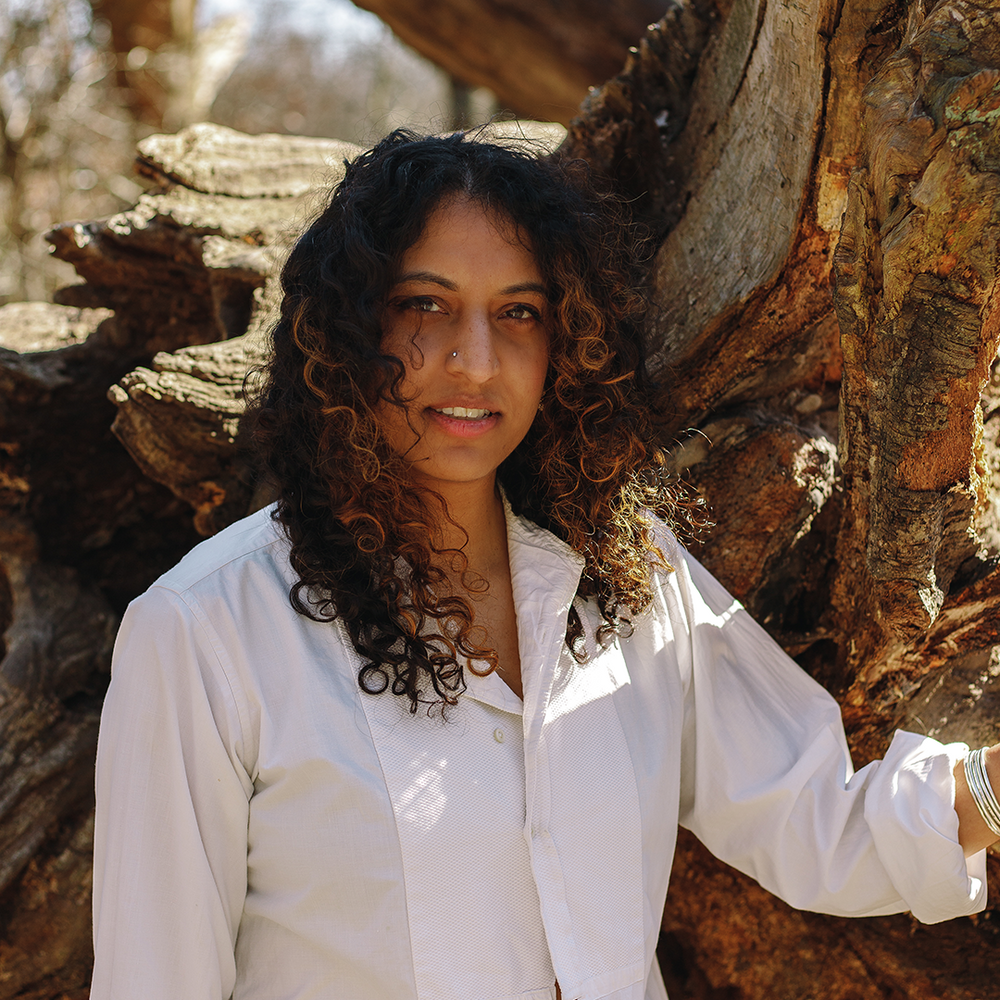 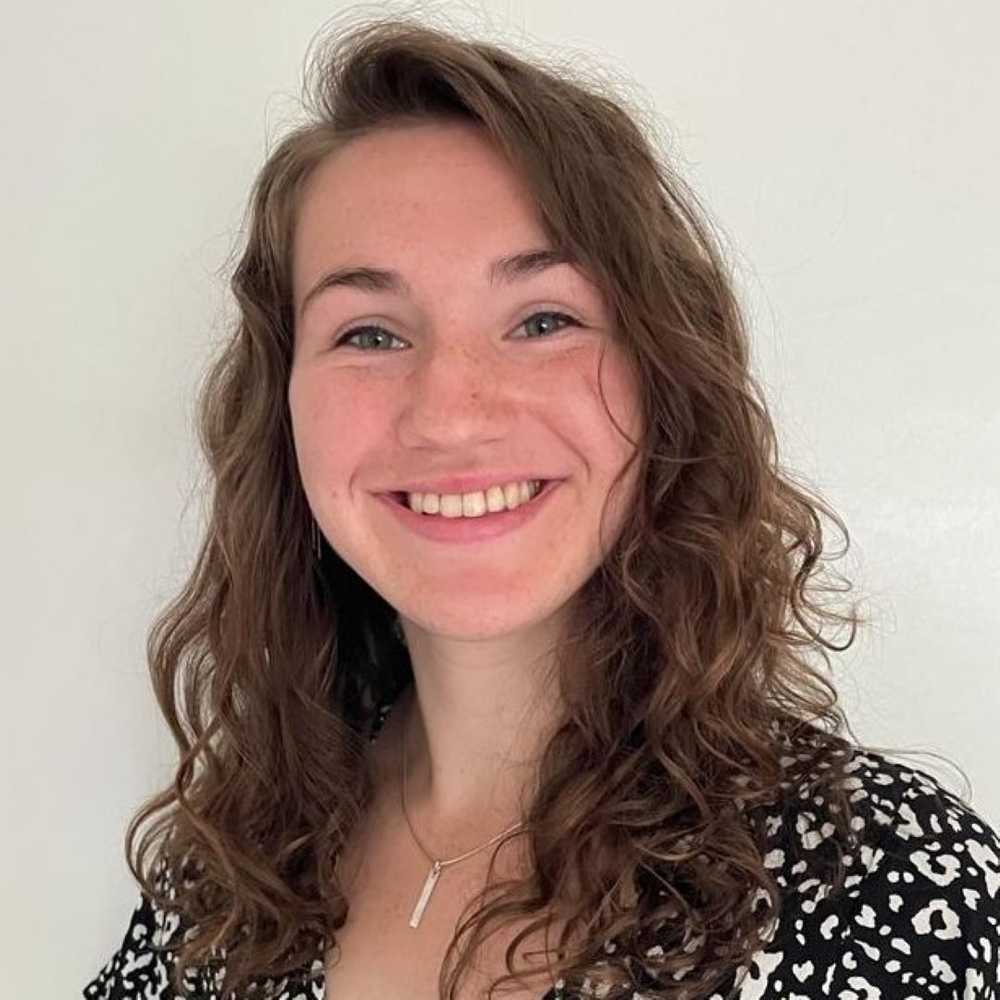 At 8am she has a Big Mac in the airport. She knows she shouldn’t love McDonalds but she does and the guilt after eating it is part of the pleasure. The boxes around the silicone food go through a whole cycle of becoming only to be discarded in under a minute and she doesn’t feel bad about it. On her last day, she meets a group who have opted to come to the festival but boycott it at the same time telling her, the real festival is in the town, the real town, in a bar like this one, an old Dutch bar where they give you blocks of cheese to eat with the half pints of beer which are stronger than the watered down piss at home. A woman tells her she started a record label because she didn’’t like what the industry was doing, didn’t like the mainstream industry, wanted to strike out on her own. She reveals through the conversation her father signed a massive band when he was young and so she realises, the woman is totally of the establishment even if he was part of the anti-establishment. She thinks, you’re all liars, pretending you’re self-made.

She’s going home. Home towards the hum of the fridges. Will she start when she gets home or should she unpack, she doesn’t know. At the airport there are small humiliations at being in the All Passport queue, the airport staff have to explain to confused British people that no, they can’t join the EU queue because, they say slowly, as if speaking to misbehaving children, you voted Brexit and you’re no longer European. Even in our defeat we are entitled.

Flying is as mundane as catching a bus down the road. She clicks open her front door key in the lock. Everything is where she left it except the mass, the shadow mark of the mass on the ground. She puts her bags down, throws her keys into the bowl by the door. She walks to the fridge, which works relentlessly from the corner of the room.She pauses to listen. No work is happening next door. She can’t hear the Indian man. George is not there. She puts one hand on the fridge handle, casts an eye on the knife by the sink.

She fingers a necklace in her pocket.