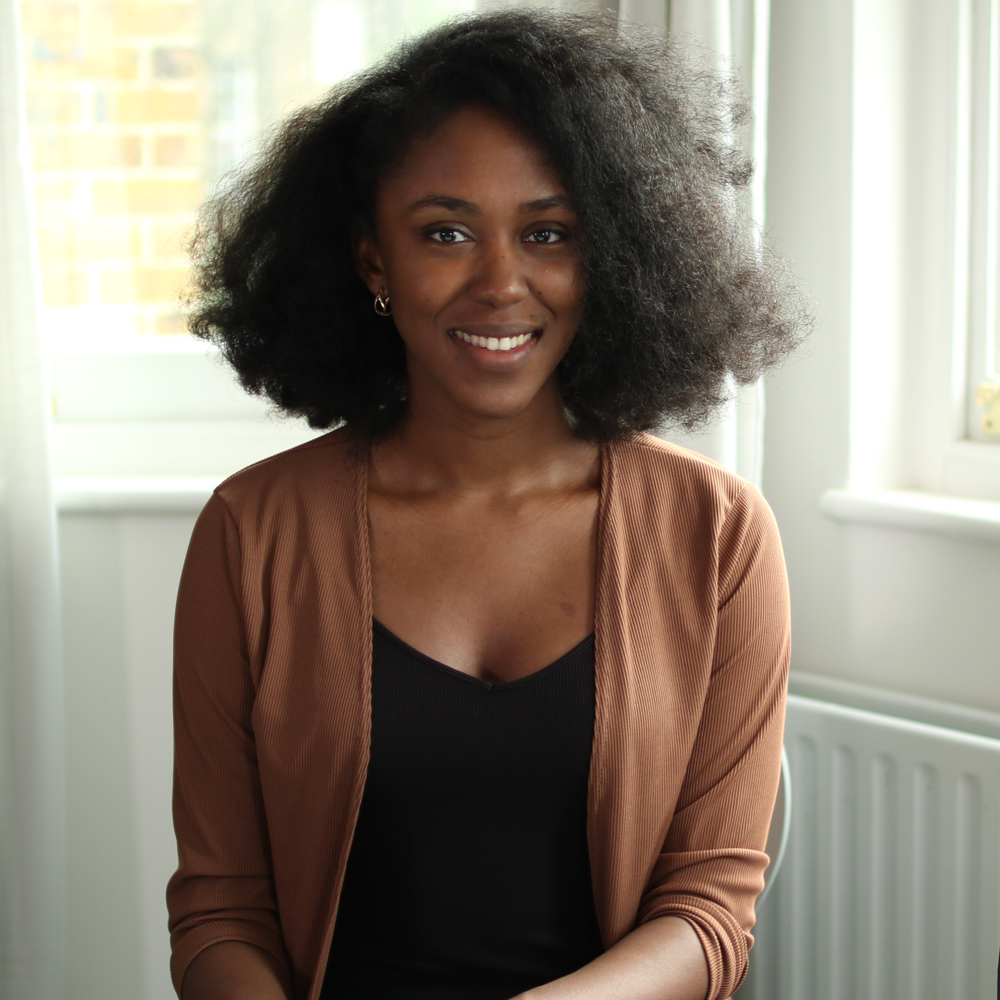 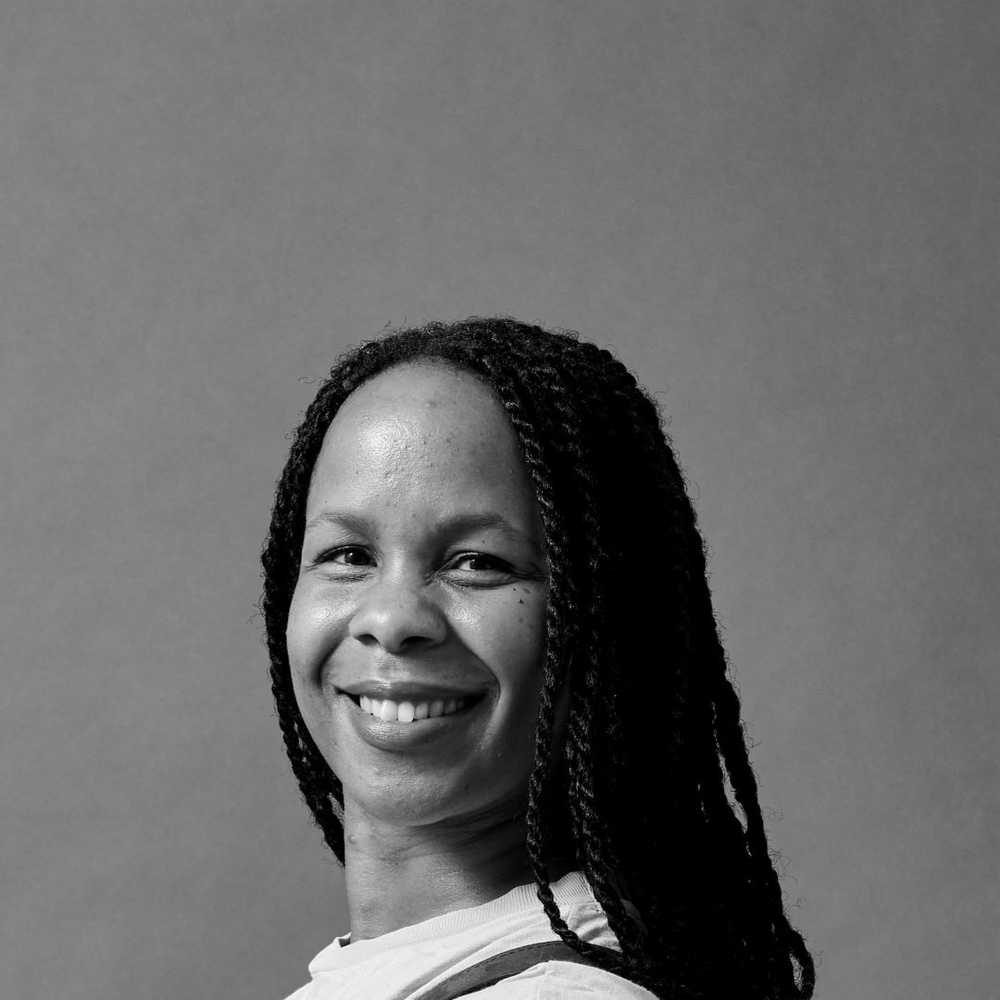 It’s hard to say what normal is now. Since publishing my debut novel, I’ve travelled (both virtually and physically) across the world to speak and meet with other writers and readers. It’s strange, sometimes intimidating, but usually rewarding to have these conversations. There’s been the occasional downside: the aggressive journalist, a broken down train or a slimy photographer. Still, I’d say it’s worth it. I remain amazed at how words can foster understanding; how stories and dialogues can pass between people, across borders, and take on new meanings. Even when it feels tough, or the schedule is gruelling, I’m glad for the chance to build bridges with my words, rather than walls. My novel Assembly was born out of an investigation into language — and the question of whether our language can ever be neutral. These past few months have offered me many new avenues to consider.

This is my last post for The Chronicles. It’s sad to say goodbye. I felt nostalgic before I’d even boarded the plane, though I know it’s really more of a “see you later”. And we went out with a bang: at The Chronicles Live event, impeccably hosted by Jelko Arts on the last night of the festival, each writer-translator pair spoke about their experience of live-blogging/translating at Crossing Border, along with more general reflections on craft. A fitting end, I think.

My thanks to Anna Eble for arranging such a rewarding experience for us all, and to Nevorice Matheu for translating my words.