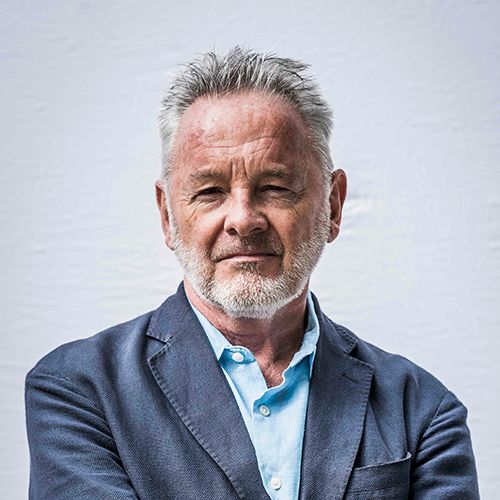 Robin Robertson is one of the United Kingdom’s most respected poets. He was born and raised in Scotland, but has been writing for decades from the absolute capital of English literature: London. He has won – or been nominated for – almost ever major poetry award.

In this first novel, The Long Take, we follow Walker, a Canadian D-day veteran, to the noir cities of New York, San Francisco and Los Angeles. After what he has seen and done, he cannot return home to his rural island home and looks to the city for freedom, anonymity and repair. It is a metaphorical novel, in the sense that Walker’s journey resembles the loss of innocence experienced by America after the war. Its subjects range from PTSD to film noir, racism to neoliberalism.

The Long Take won the prestigious Walter Scott Prize and Goldsmiths Prize, and was shortlisted for the Booker Prize.

Robin Robertson (1955) is a Scottish poet and novelist.

Robin Robertson is part of the Thursday evening programme. 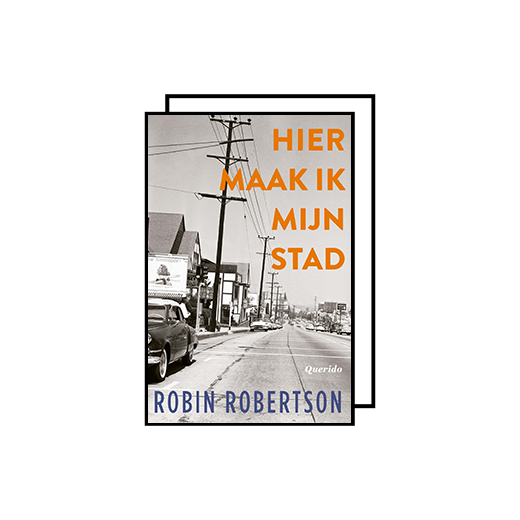