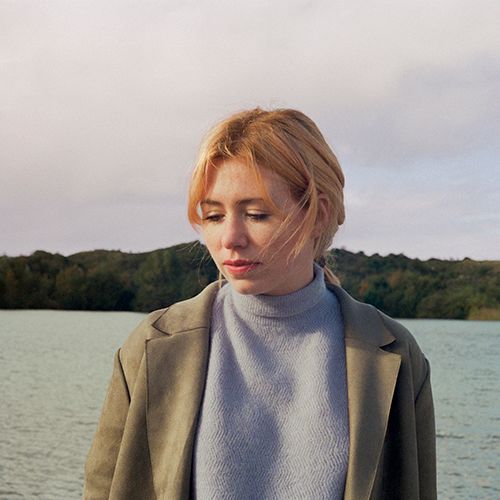 A girl with an acoustic guitar is usually labelled as follows: dreamy, folky, lovely. Dutch indie folkstar Robin Kester hates these prejudices and rightly so. On her new record she spirals as never before. She uses more instruments than just the guitar, and the songs are both introspective and expressive at the same time. Think Beach House or even Sufjan Stevens.

The album is named This Is Not A Democracy and was recorded with Marien Dorleijn, frontman of Dutch indie group Moss. Together they worked on the record for months, setting up a studio in a former psychiatric hospital. The time they took to get thing right, pays off: these are the most lively songs Kester has ever committed to a record and they seem made for the stage.

Robin Kester is a Dutch singer and musician.

Robin Kester is part of the Saturday afternoon programme. 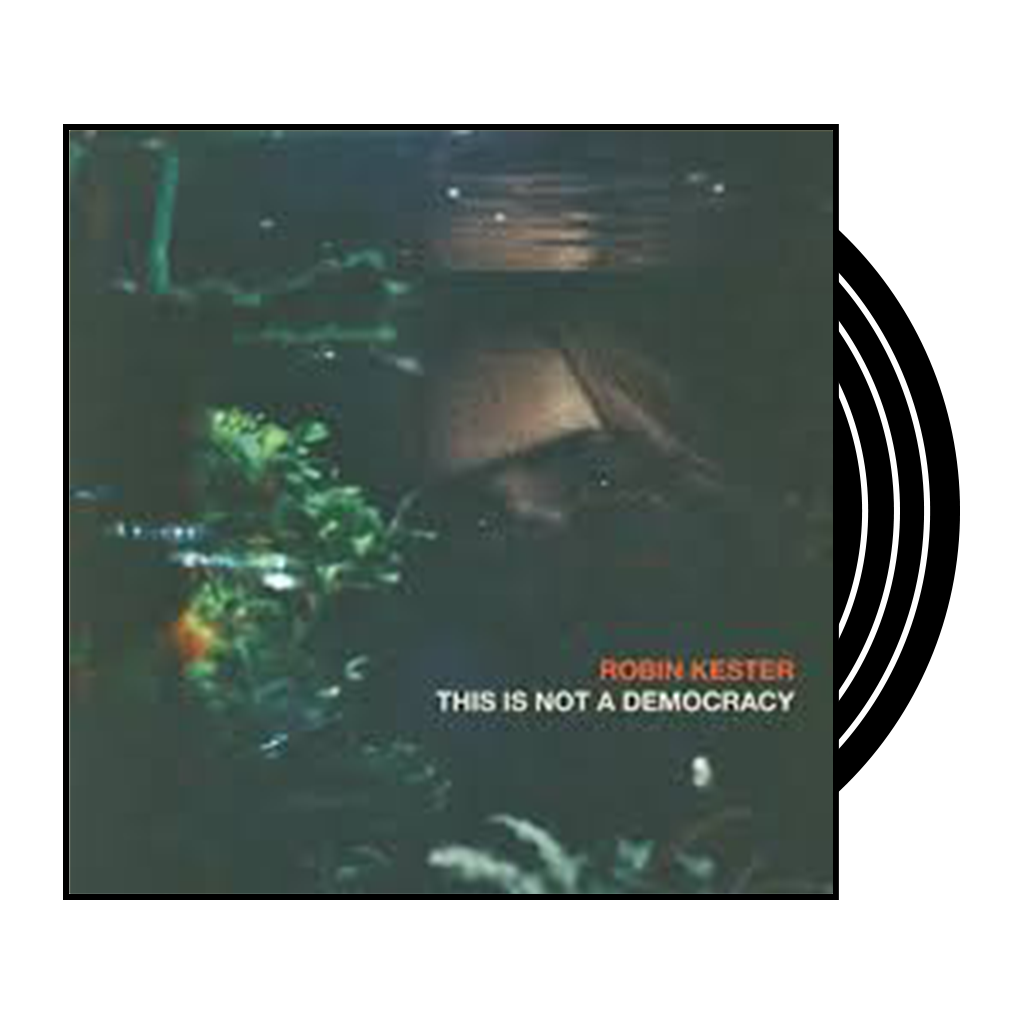