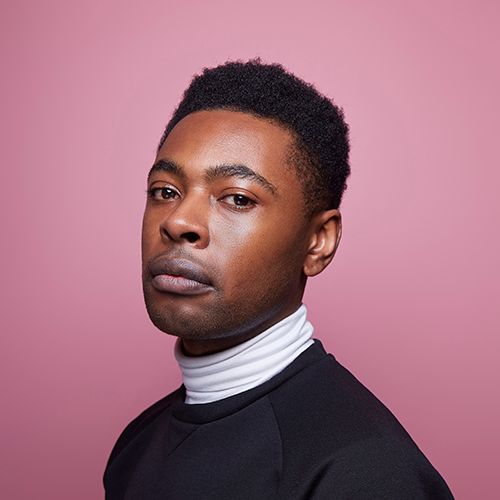 It’s always exciting when a fearless, almost totally new voice appears in literature. Such is the case with Paul Mendez, who’s debut novel Rainbow Milk has been universally applauded in England. Not unlike Zadie Smith twenty years before him, does Mendez write about the melting pot that is the English society. His own biography is an acumination of his work: Paul Mendez is a black man, with a Spanish name, who has a Jamaican heritage.

In Rainbow Milk we follow Jesse, a third generation Jamaican immigrant in England. He leaves Wolverhampton at the start of the novel and then, inevitably, goes to London. The novel has a provocative, almost taboo shattering stance: it’s about the sexuality and promiscuity of black people, and how that subject is perceived by white people. Rainbow Milk is an explicit novel, filled to the top with all kinds of eroticism. A sensational debut.

Paul Mendez is an English author of Jamaican descent. His debut Rainbow Milk was chosen by the Observer as one of the books of 2020 to read.

Paul Mendez is part of the Tuesday evening programme. 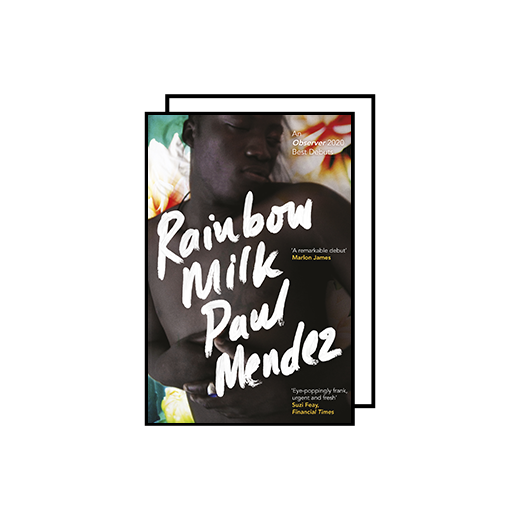