Michel Faber is without doubt one of the most wonderous authors the English contemporary literature has to offer. He seems to be a master of any genre imaginable: he wrote science fiction and Dystopian novels, and published volumes of poetry and short fiction. His most well know work is probably The Crimson Petal and the White – his monumental postmodern Victorian novel. Five years ago he announced that he would retire as a writer. The reason for this was the death of his beloved wife Eva.

And now: Michel Faber returns. His new novel is simply named D. It’s a Fantasy novel that Faber started to write over 30 years ago: it was meant as an ode to Charles Dickens. Faber never finished it, until now. It tells the story of the girl Dhikilo. She grows up in a small town on the English coast, but has a secret: she was actually born in another country in another world. The book is still meant as a tribute to one of Britain’s greatest writers: Faber wanted to publish it in 2020, the 150th anniversary of Charles Dickens’s death.

Michel Faber (1960) is a writer who was born in The Netherlands, but grew up in Scotland and writes in the English language. His work was translated all across the globe, and was made several times into feature films. The most well-known being Under The Skin. 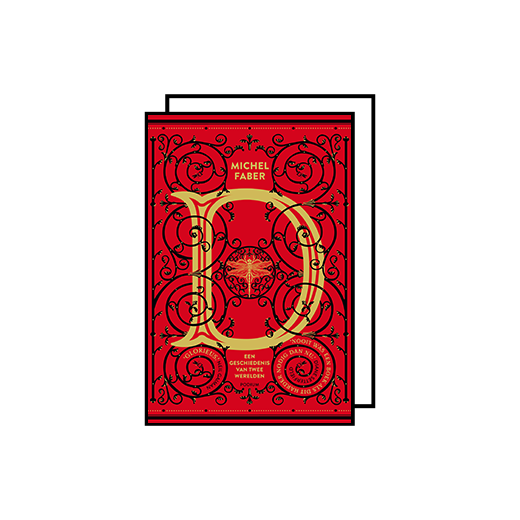