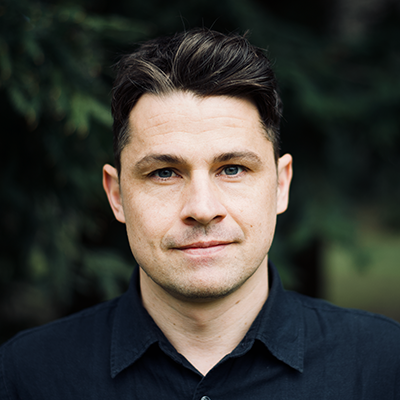 Canadian writer Michael Christie debuted ten years ago with The Beggars Garden, a collection of short stories in which the rough sides of society played an essential part. Christie himself worked as a social worker amongst the homeless for years: an empathetic eye for those who have lost a lot is omnipresent in his work. Fun Fact: before outing himself as a writer, Christie was also a carpenter and a professional skateboarder(!).

Christie is now an acclaimed novelist. His new book is called Greenwood, and deals with the current ecological crisis. But, Christie is not willing to make it to obvious, as no serious writer should. Greenwood tells the story of several generations of the Greenwood Family. It all starts with Harris Greenwood, who starts out as a simple carpenter, but winds up building a lumber empire. At the end of the tale, that runs for almost a hundred years, we meet his great grandson Liam, who works and lives amongst the hipster community of Brooklyn. Greenwood has been compared with the work of John Steinbeck. Those are quite big shoes to fill, but Christie can at least look the master of the Great American Novel straight in the eye.

Michael Christie is a Canadian writer of stories and novels. His work received many accolades throughout the years.

Michael Christie is part of the Wednesday evening programme. 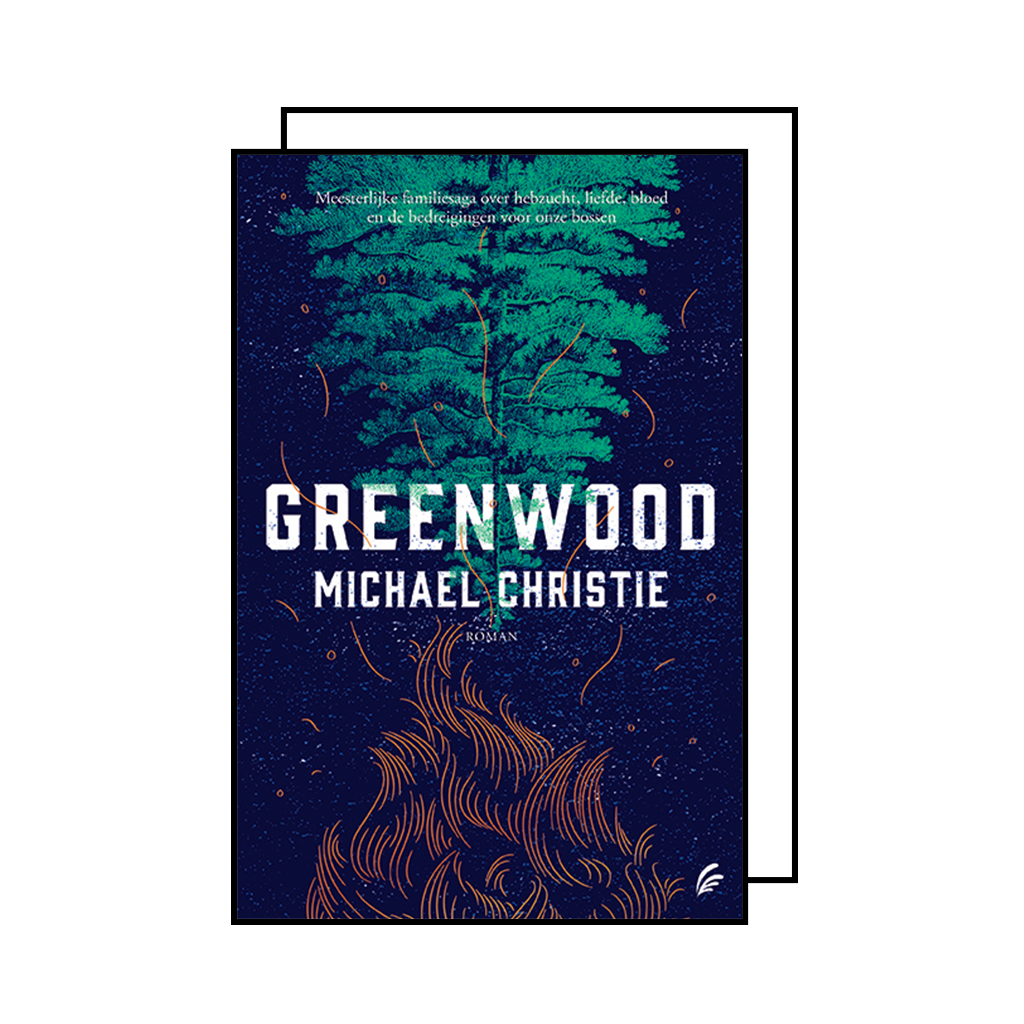