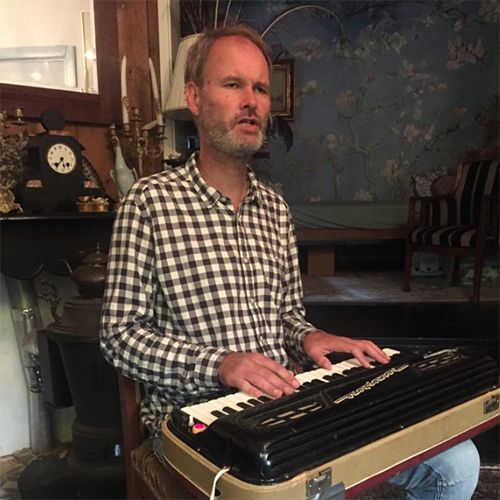 Currently residing in Noordhorn (a small town to the north of the city of Groningen), Meindert Talma grew up in the Frisian village of Surhuisterveen.

In the twenty-five years that followed, he recorded seventeen albums, fifteen of which with Excelsior Recordings from 1999 onwards. He also wrote four novels, a collection of poetry and a book of interviews.

His latest record, “De Domela Passie”, was dubbed his “magnum opus” by de Volkskrant. The record is a hommage to the life of Ferdinand Domela Nieuwenhuis, the founder of socialism in The Netherlands, who lived and worked in The Hague for a period.

Meindert Talma will play the whole Domela Passie album with his band.

Meindert Talma is part of the Friday evening programme. 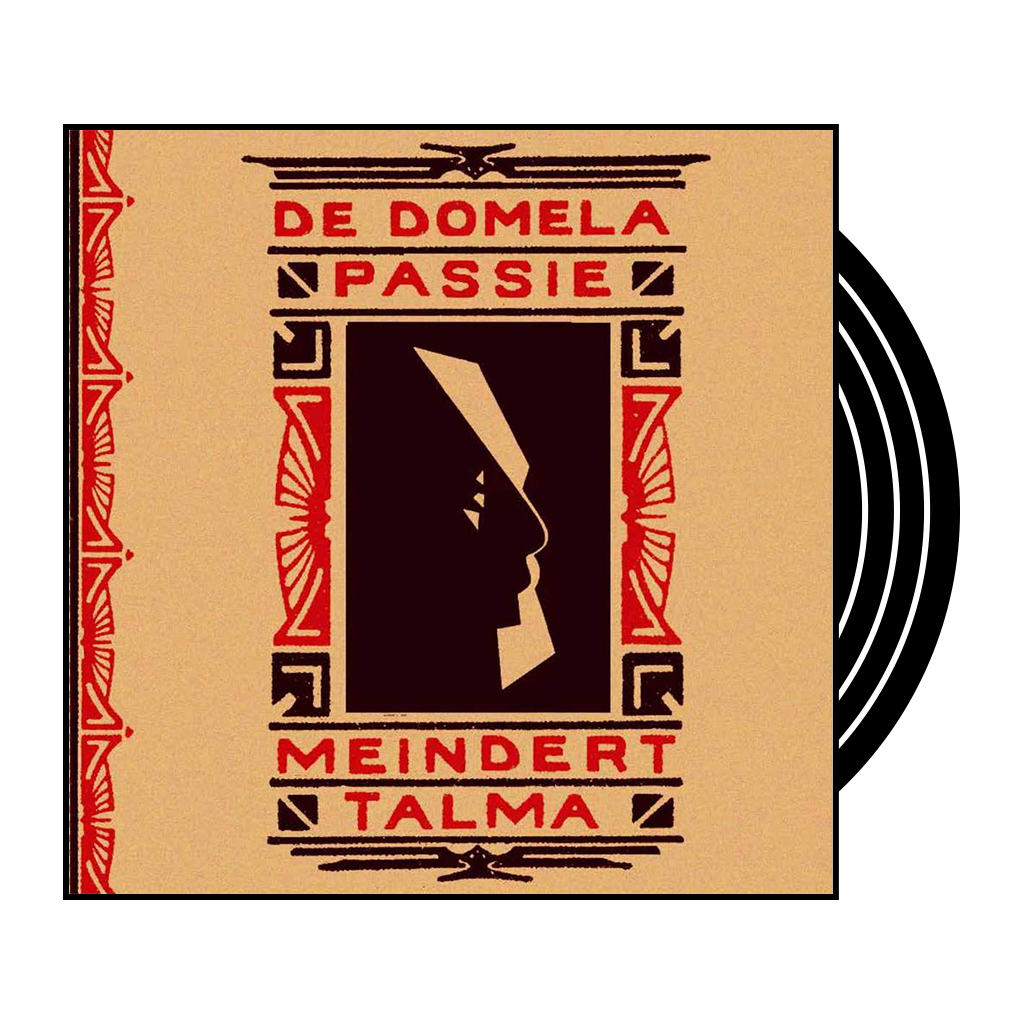