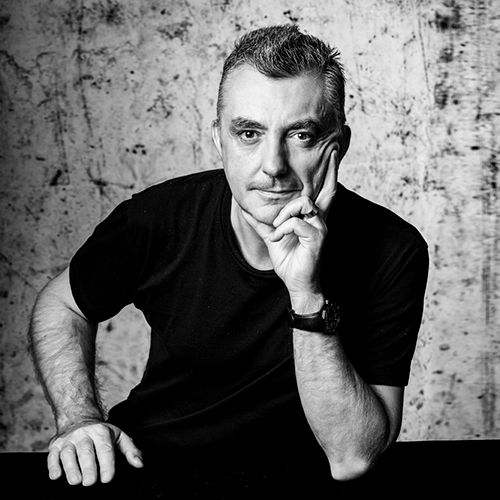 Manuel Vilas has been part of the Spanish literary establishment for quite some time now. In a good way: for decades Vilas has been proving that he can keep surprising his readers. Until now, his fame stopped at the Spanish border. But, with his novel Ordesa, he has been scoring success in Italy and France. And now, the book is crossing some more borders: including those of the Dutch language.

In Ordesa we meet a man who lost everything. His parents are dead, his marriage was a gigantic failure. What to do when everything seems useless? Vilas dives deep into the man’s family in this novel, which stands as a parable for the Spanish society. Through stories about the man’s parents, children and former colleagues we get to know the Spanish for better and for worse.

Manuel Vilas is a Spanish writer and poet. With Ordesa he won the prestigious French prize the Prix Femina Etranger.

Manuel Vilas is part of the Sunday evening programme. 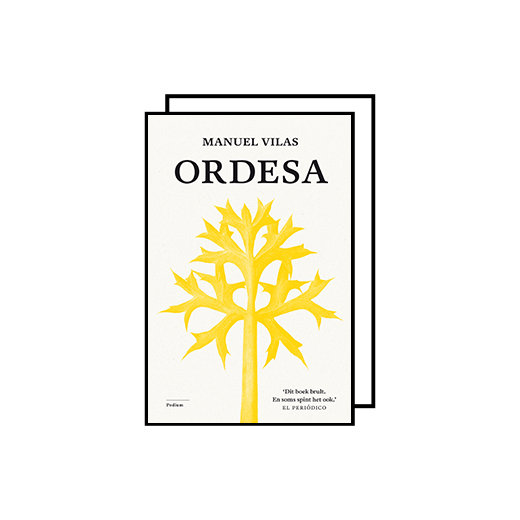