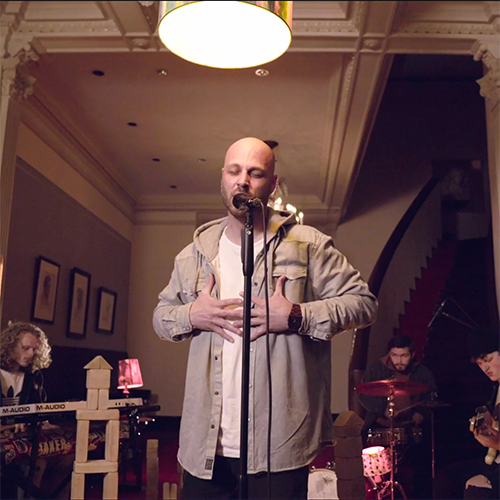 Manu van Kersbergen’s (1984) broke through nationally as a wordsmith with his album “De vloek op de overvloed”. He has stepped onto countless stages across the Netherlands and Belgium to perform his music, spoken word and other linguistic performances. He developed a passion for storytelling using rhythmic and poetic elements. A graduate in anthropology, Manu has shown himself to be a creator and entrepreneur by shaping various concepts. For instance, he presented the radio show spoken for several years, he worked as the editor-in-chief for the literary magazine spunk, and was involved as an artistic director in the creation of massa, a multimedia platform ran by young creators. Currently, he represents the agency of the Dutch Pop Academy and is regularly asked to teach masterclasses on creative writing and presenting. In 2015, Manu and his associate Derek Otte founded Rorschach Publishers, a platform for controversial wordsmiths.

Manu van Kersbergen is part of the Saturday afternoon programme. 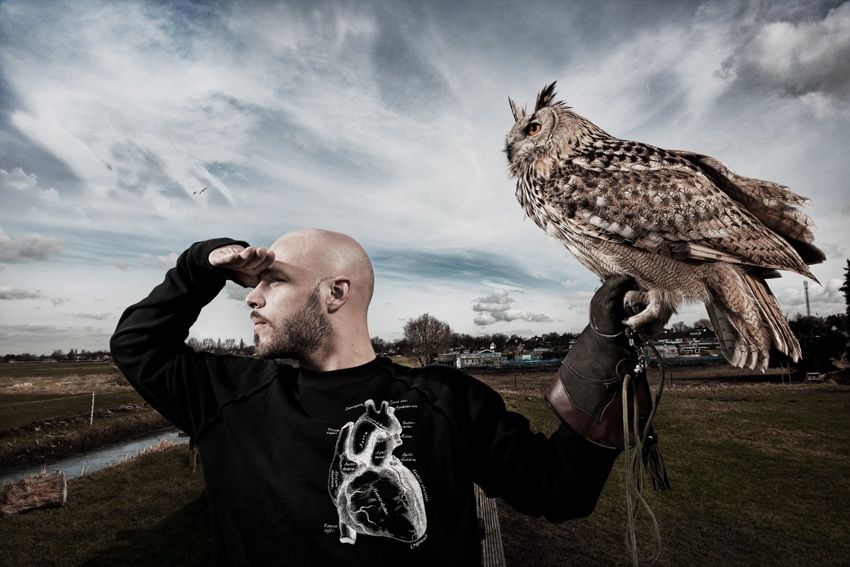