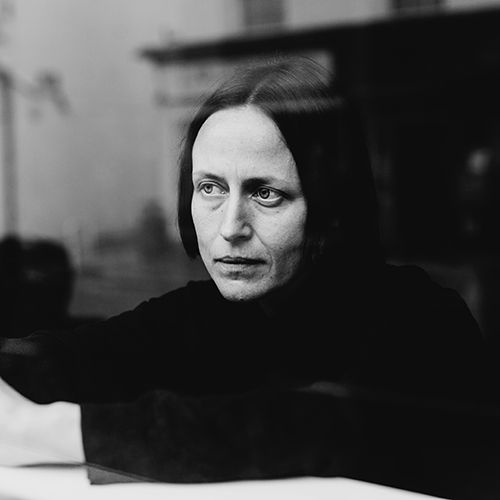 For some music there seems to be no other word to describe it than ‘brooding’. Such is the case with Keeley Forsyth, the English singer whose voice bears a resemblance to that of Nico, the famous chanteuse of the Velvet Underground. Forsyth modus operandi in making music is an ambivalent form of ‘less is more’. Ambivalent in the way that the instruments are stripped down to a minimum: mostly it’s just a voice with just some harmonium or piano and percussion. But, underneath this almost minimal approach lies a vast blanket of emotions, who can all run free. This creates a great deal of unresistable tension in the music.

Keeley’s first record is called Debris – the type of debris that remains after one goes through his or hers memories of life, and has to deal with whatever stuck in their subconscious. Forsyth writes complex lyrics in which she leaves no stone unturned. As said before: the comparison with Nico seems justified, but you might also compare her with someone like Hope Sandoval or even Jenny Hval.

Keeley Forsyth is an English singer. Her debut album Debris is released in 2020.

Keeley Forsyth is part of the Tuesday evening programme. 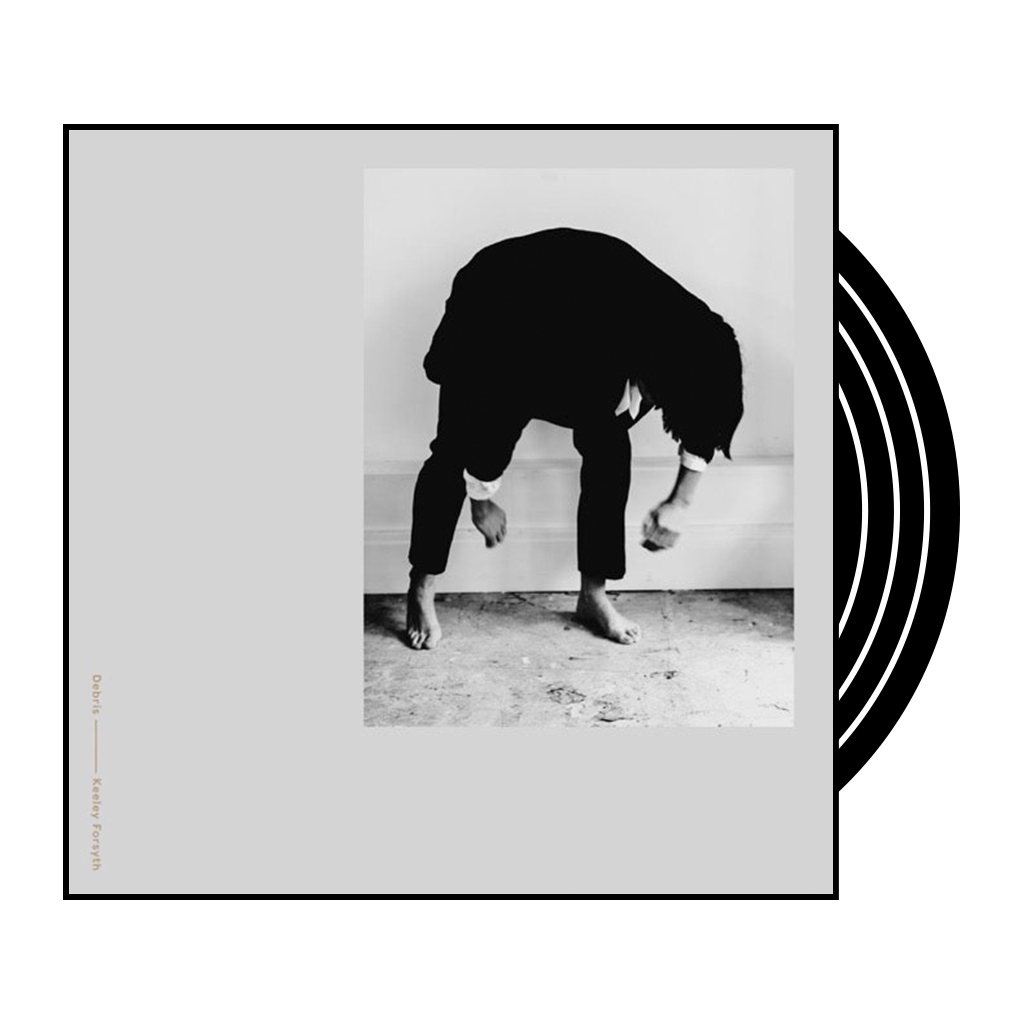