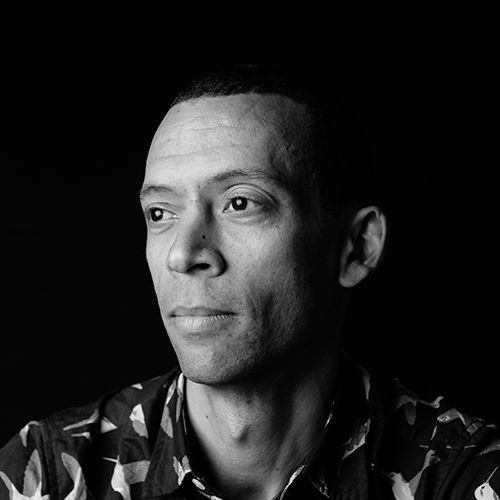 Kawai Strong Washburn seems to lead the life of a nomad. In his daily life, in which he is also a software engineer, he lives and travels steadfastly with his family all across the United States. From San Francisco via Kansas and Washington DC to his current residence Minneapolis. His literature can also be quite nomadic in its approach. His characters are the kind of people who rarely sit still, and who constantly ponder what life has in store for them. Kawai is also a storyteller who moves freely between the worlds of men and nature.

In his debut novel Sharks in the Times of Saviors we follow the boy Nainoa, on the island of Maui in Hawaii. At the start of the story, the seven year old is almost drowned by the ocean, until a group of sharks(!) ultimately saves him. After that, Nainoa starts to question the world he lives in. What does his survival mean? Can he save his family from falling apart? Is he a superhero? Strong Washington’s first book is a beautiful evocation on the difference between men and nature, fate and coincidence and between the island and the ocean.

Kawai Strong Washburn is a American writer. He grew up In Hawaii, but lives and works all across the United States.

Kawai Strong Washburn is part of the Thursday evening programme. 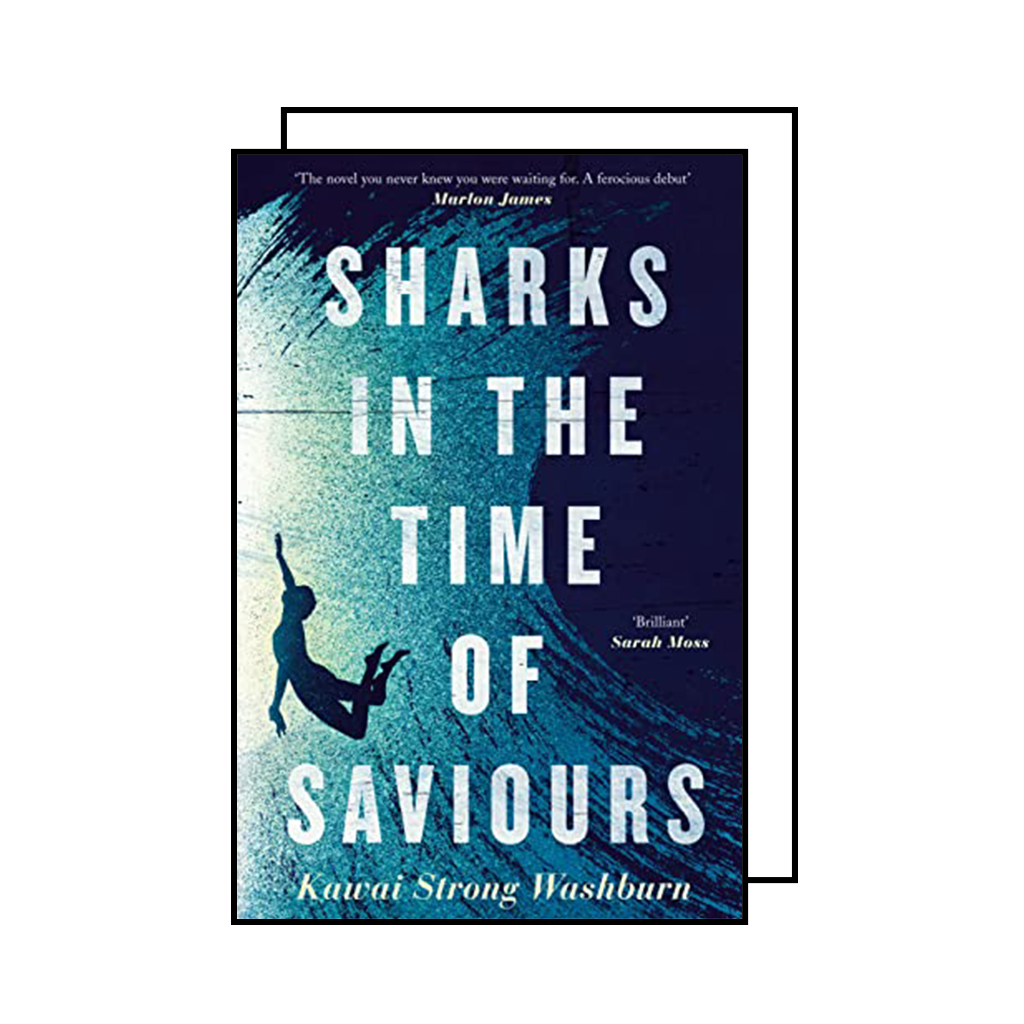