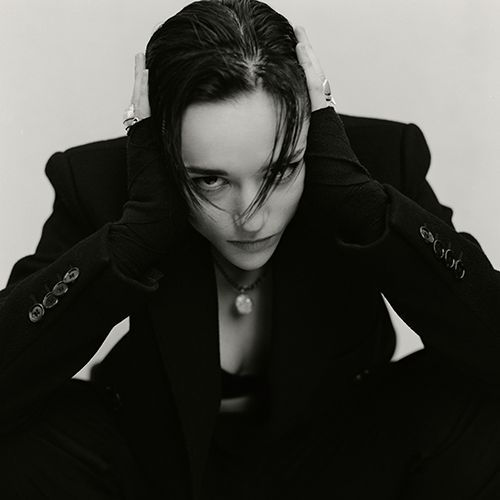 In conversation with Jehnny Beth and Johnny Hostile

Whether she's making music, acting, or writing, Jehnny Beth challenges conventions, her audience -- and herself. Her unwavering commitment to pushing boundaries first became widely known during her time with Savages, whose acclaimed albums Silence Yourself (2013) and Adore Life (2016) delivered a jolt of uncompromising feminine energy into post-punk as well as the U.K. rock scene of the 2010s. When that band took a break, Beth's horizons broadened. Her searing, sexually liberated 2020 debut album, To Love Is to Live, added touches of jazz, industrial music, and torch songs to her repertoire, while her film roles and books proved she could be equally provocative and riveting in just about any medium.

Jehnny Beth is part of the Saturday evening programme. 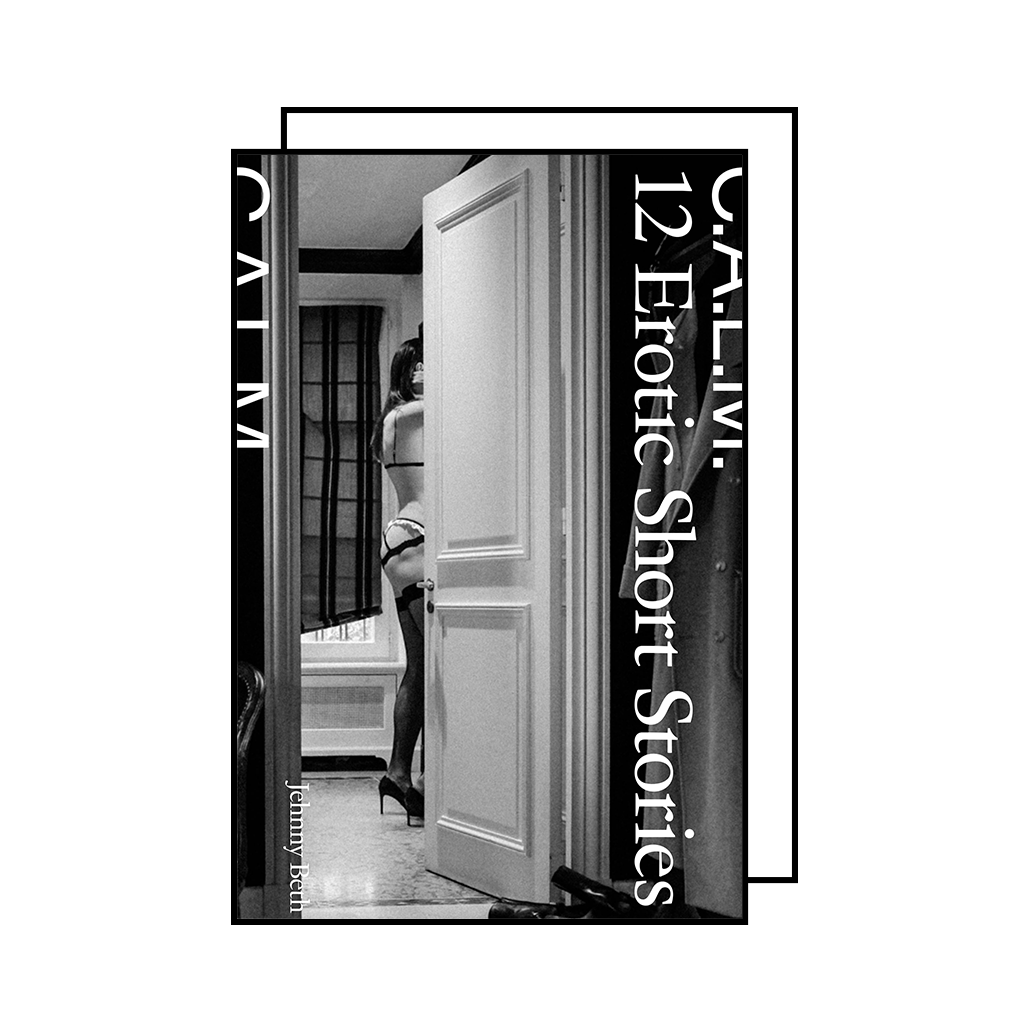 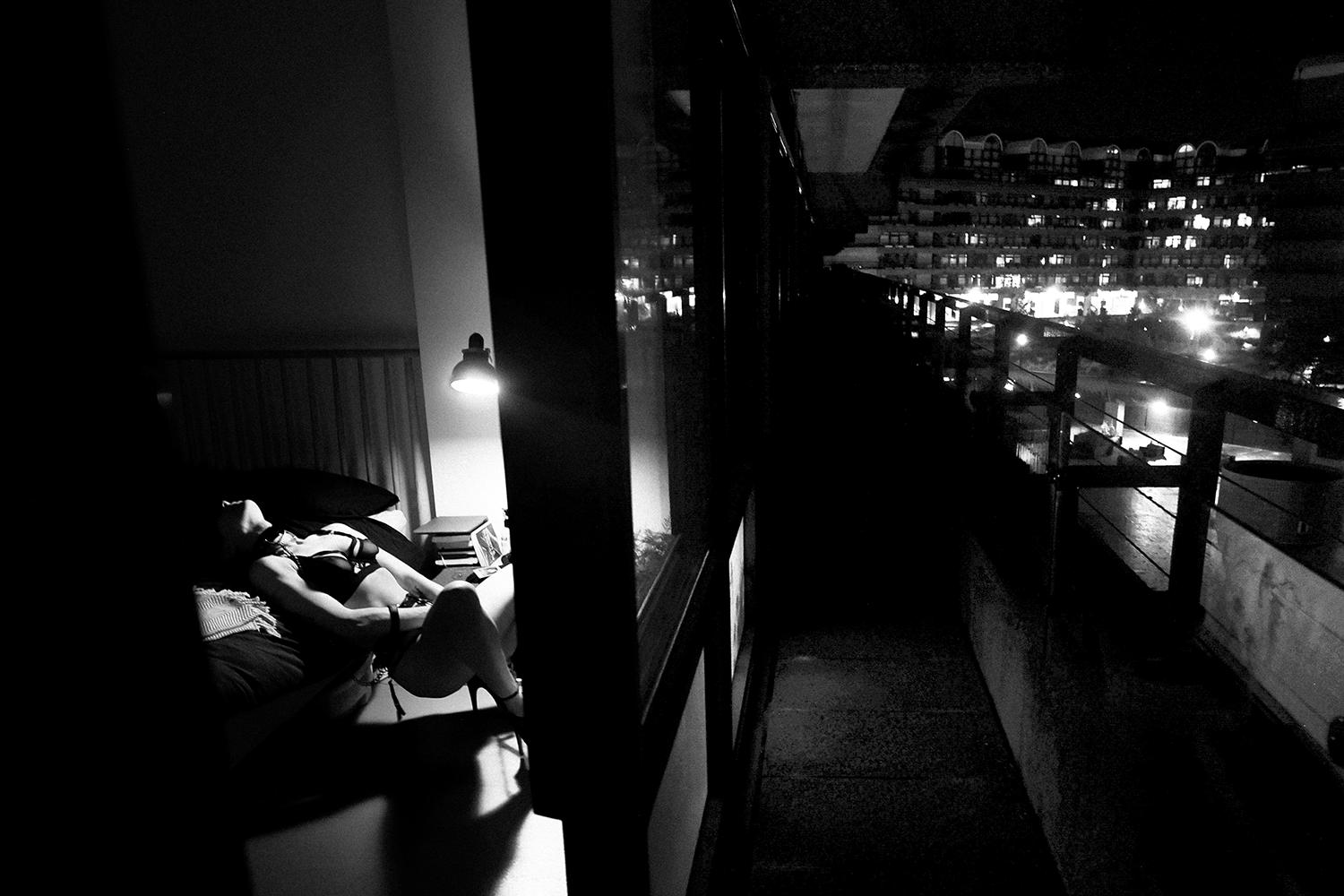 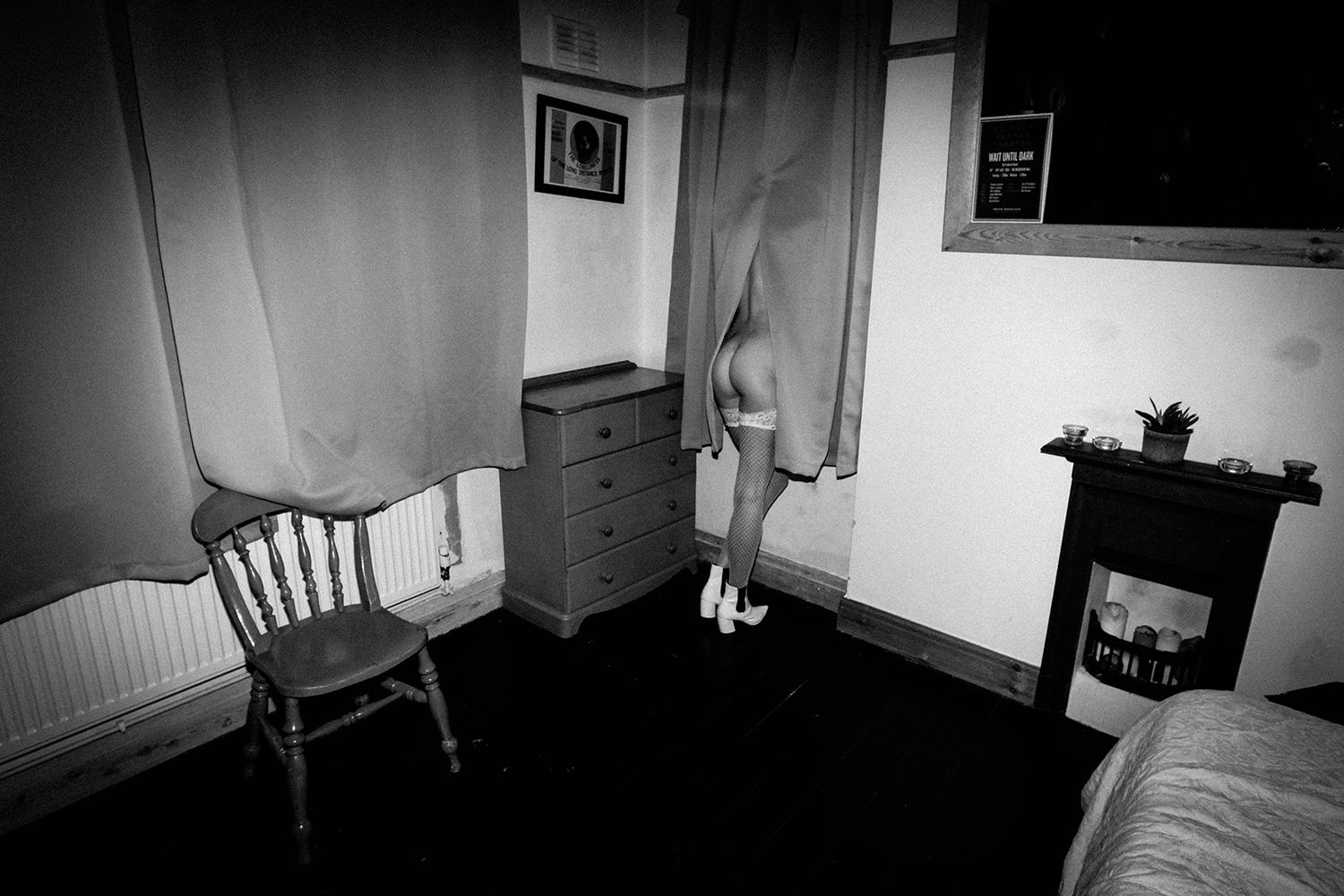 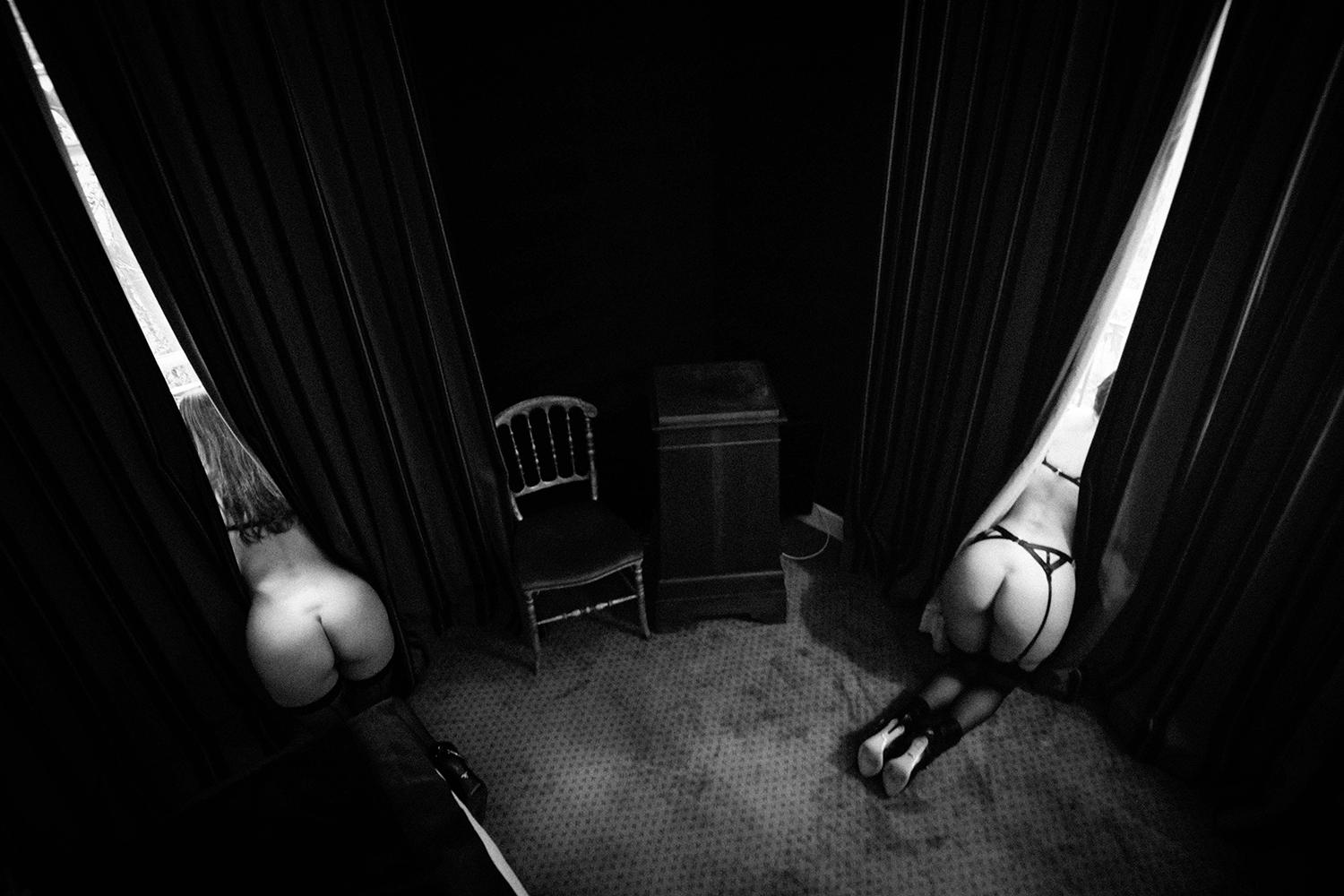 In conversation with Jehnny Beth and Johnny Hostile