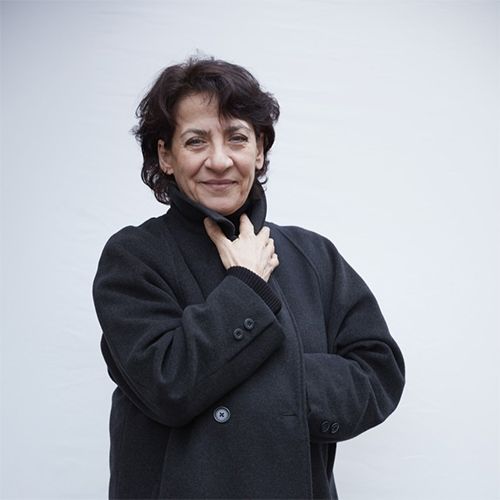 Hoda Barakat has been the – non voluntary – voice of Lebanese refugees, ever since she herself had to flee her home city of Beirut. From the end of the Lebenase civil war she fled to Paris, and has been working from there ever since on her body of work that has one central theme: the traumas of Lebanon.

In her novel The Night Mail she offers the tales of five individual letter writers. All of these humans write extensively about their experiences with war and loss, with leaving home. It are rich stories, filled with layers. Underneath it all lies the realization that these people might not get to live long enough to actually receive an answer to their writings. It’s the core of Barakats literature: war leaves a hole so big, that it can never fully be repaired.

Hoda Barakat is a Lebanese writer, journalist and translator. With ‘The Night Mail’ she won the International Prize for Arabic Fiction 2019.

Hoda Barakat is part of the Tuesday evening programme. The interview will be in French and will be translated to Dutch. 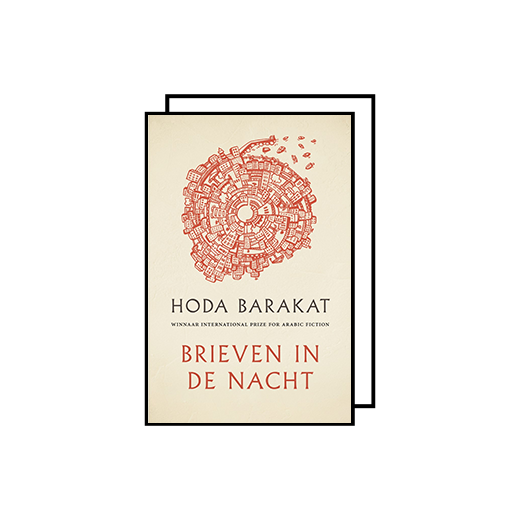