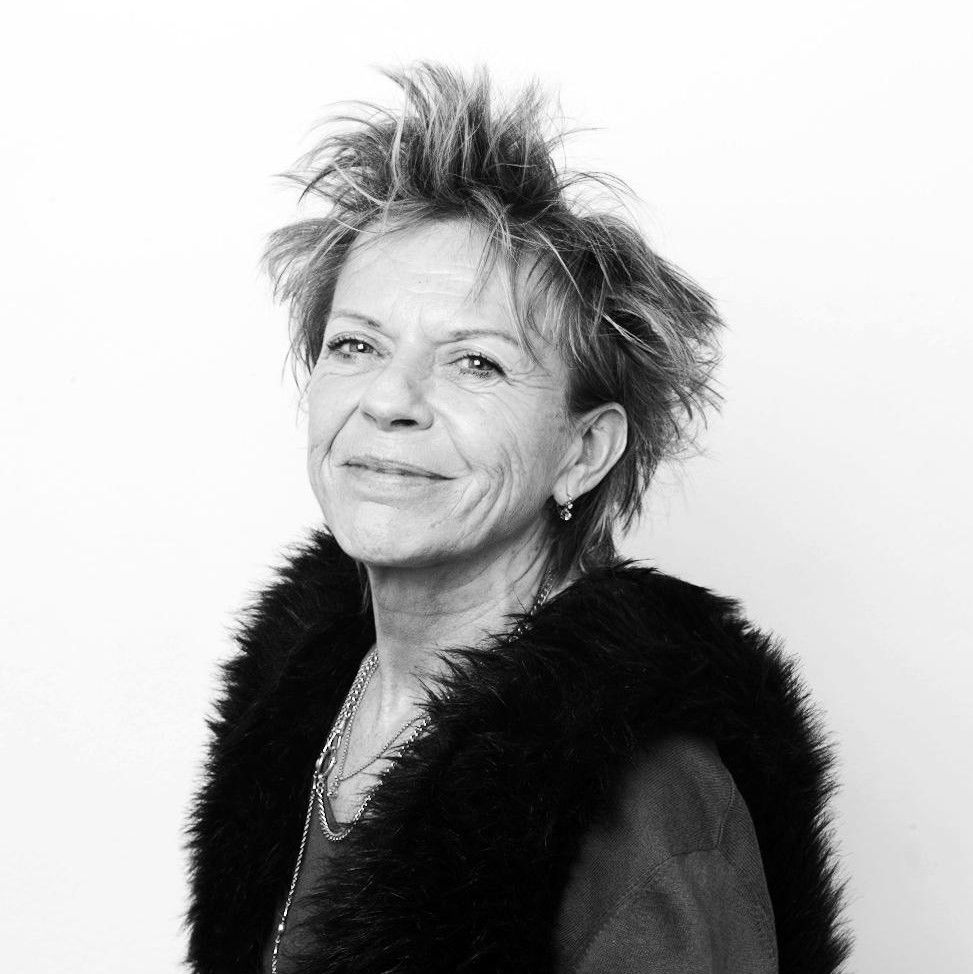 Connie Palmen has been the grande dame of Dutch literature for over twenty-five years. Recently, her bestselling novel I.M., about her life with the famous journalist Ischa Meijer, was adapted to film by director Michiel van Erp. The four-part tv series will premiere on NPO1 near the end of this year. What is it like to see their love story on the big screen twenty-five years after Meijer’s death and to relive his passing? Palmen joins journalist Ronit Palache, who compiled an anthology of Ischa Meijer’s work last spring (Ik heb niets tegen antisemieten, ik lééf ervan), to speak about I.M. and how death and love shaped the writer and her work.

Connie Palmen studied Dutch and philosophy and published her debut novel De wetten (The Laws) in 1991, instantly becoming one of the most read and most beloved authors of the Netherlands. Since then, Palmen has built a large and cohesive body of work, alternating between novels and collections of essays. Her novels are strongly philosophical, her essays scintillating and literary in style. Masterfully, she dissects seemingly contradictory concepts, such as mind versus body, fact versus fiction, real versus unreal.

Among other prizes, Connie Palmen was awarded the Libris Prize in 2016 for Jij zegt het, a novel about poets Ted Hughes and Sylvia Plath.

Palmen’s works have been translated into over twenty languages. In 1999, she wrote the national Book Week Gift, De erfenis.

Connie Palmen is part of the Saturday afternoon programme. 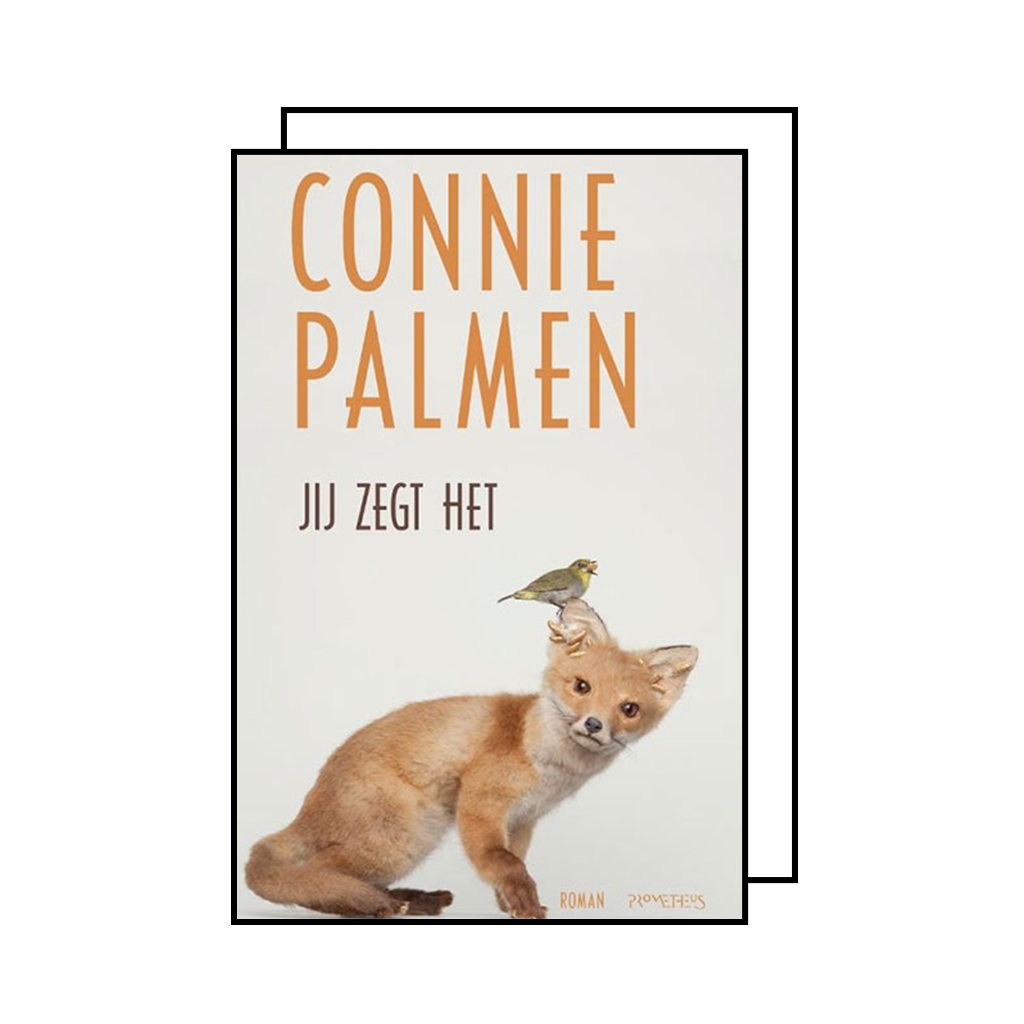