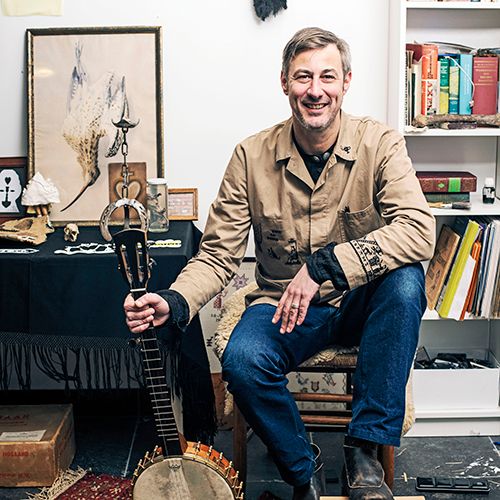 Broeder Dieleman, grandson of Jan Bakker and last blacksmith of Spui, makes a quirky kind of gospel in the Zeeuws Flemish dialect. For years he had been delighting living rooms and venues in Zeeland with songs full of sin and salvation, with the Zeeland landscape always in the background, as a place full of mysticism. In 2012 he debuted with "Alles Is IJdelheid", which also introduced him as a special musician outside of Zeeland. In the meantime he toured the whole country, even to our southern neighbours, and his oeuvre was extended to four albums, an EP, several soundtracks and special projects and a split 7 inch EP with American folk hero Bonnie 'Prince' Billie, on which they translated and covered each other's songs after a joint tour. In addition to the Zeeland dialect, especially Zeeland itself is very decisive for the music of Broeder Dieleman; the alter ego of Tonnie, a tall man with open arms from Middelburg. There is space and air in both his lyrics and in his music. It takes as long as it lasts, but ultimately every song arrives at its destination.

Broeder Dieleman is part of the Friday evening programme. 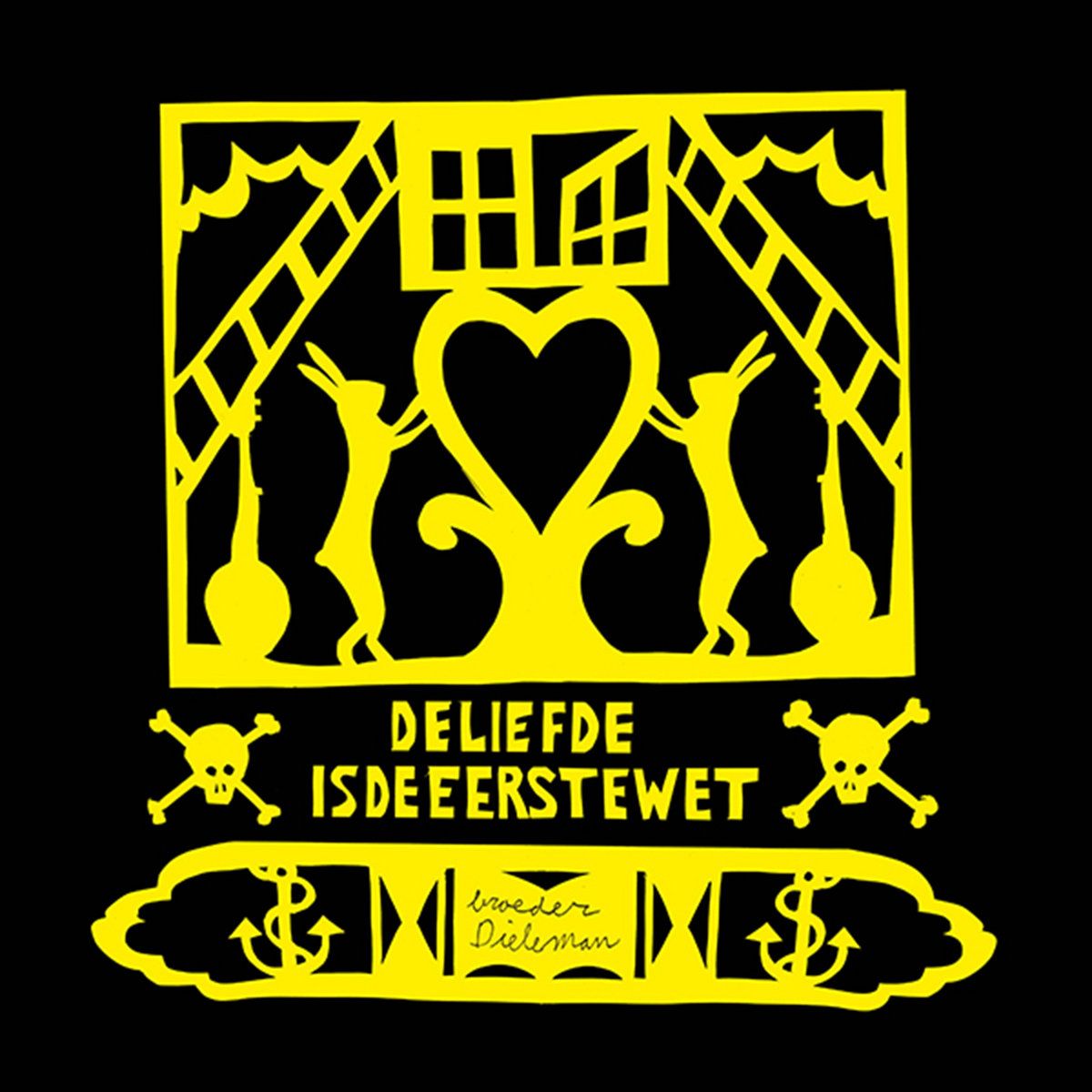 ‘De Liefde is de Eerste Wet’ ("Love is the First Law") is the title of the new album by the singer from Zeeland and storyteller brother Dieleman. After a successful theater tour in the beginning of 2020, and an extensive tour of more than 30 shows through Belgium and the Netherlands together with Wannes Cappelle (Het Zesde Metaal) and Frans Grapperhaus on the occasion of their release 'Dit Is De Bedoeling' in 2019, there is now a successor.

The title of the album comes from the cutting prints of Jan de Prenteknipper, a traveling artist from the 19th century who cut beautiful, colored scenes and symbols from paper and sold them on the way. The text and now also album title "De Liefde is de Eerste Wet" could be found on many of these prints, which still adorn many rooms in Zeeland today. His fascination for this historical figure made Dieleman already travel through Zeeuws Flanders on foot to feel what it is like to walk from village to village. In addition, Dieleman also makes and sells works cut from paper these days, partly to overcome the lack of shows in the current time. In this way, the story of this artist from history suddenly acquired a new meaning out of necessity.

Besides Jan de Prenteknipper, Brother Dieleman's new album is full of wonderful stories. All these stories are told from one thought: what it means when love is the first law. Ultimately the album contains 13 songs, expertly created by Broeder Dieleman and colored by the fantastic band: