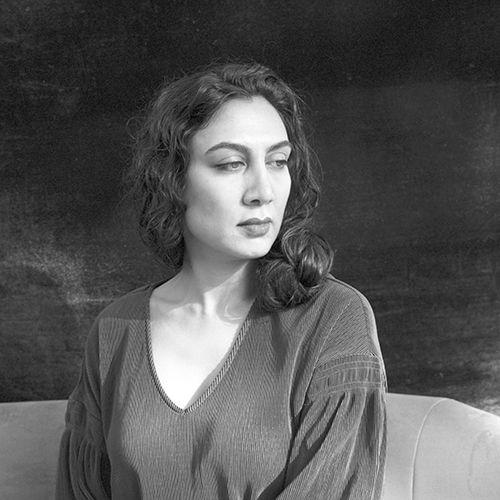 Most of us lead relatively linear lives: we are born in the same country we die in, we are given a name at birth that will most probably only change if we get married, and we choose a career we stick to. Outside of this smooth-running path, there is a far larger, more complex world. The meeting point of these two seems to be at the core of Asha Karami’s poetry. In the first seven years of her life, Asha had to learn four languages, her name has been changed three times and next to writing she works as a youth health physician, as a ringside physician at martial arts tournaments and as a yoga teacher.

Asha Karami's highly lauded debut, Godface (2019, De Bezige Bij), was nominated for the Herman de Coninckprijs, De Grote Poëzieprijs and E. du Perronprijs. Her poems seem rather intuitive in form - seemingly without a sense of hierarchy, serious themes are placed alongside treacherously trivial ones. She is one of those poets gazing at the world with an open mind, but not afraid to last out when her subject matter demands it. As a socially engaged spirit, she will not hesitate to take on the role of executioner, though always adding compassion to the equation.

Asha Karami is part of the Saturday afternoon programme.

Read some of her poems here. 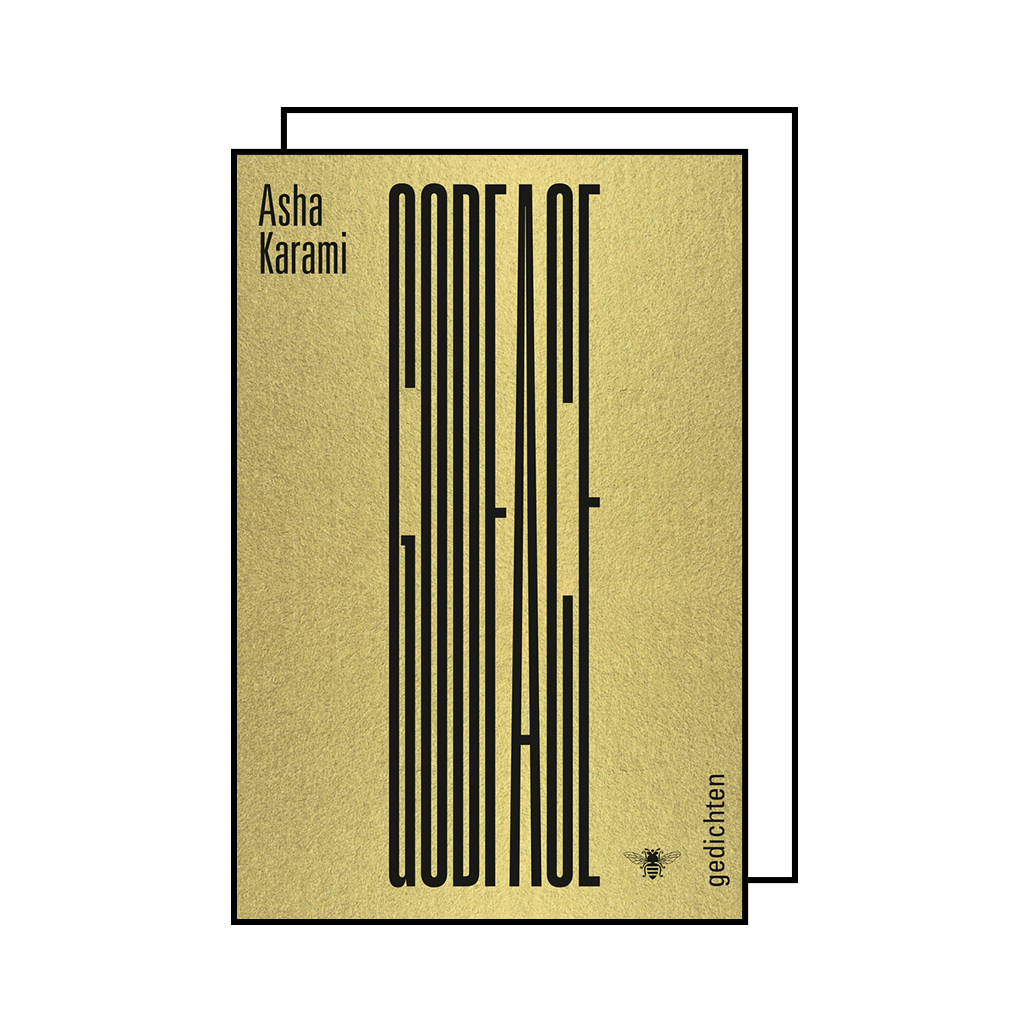