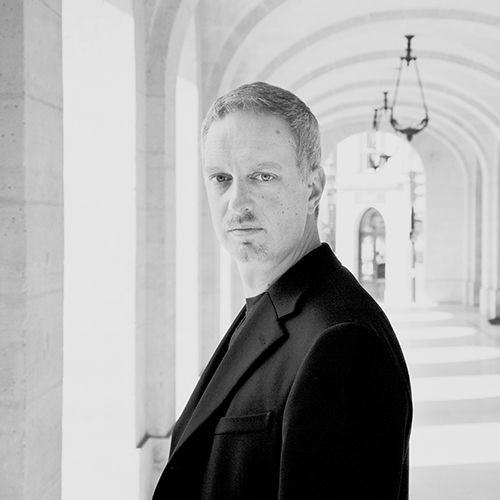 Antonio Scurati is an Italian professor of literature, a columnist and an author. His previous works were translated into many different languages and awarded various literary prizes. M. De zoon van de eeuw (M. Il figlio del secolo) was published in the fall of 2019 and met with critical acclaim. The novel was awarded the most notable literary prize of Italy, the Strega Prize, and will be published in translation by various prominent publishing houses across the globe. The sequel to the novel was just released in Italy, the Dutch translation of which will appear in the spring of 2021.

Antonio Scurati is part of the Sunday evening programme. 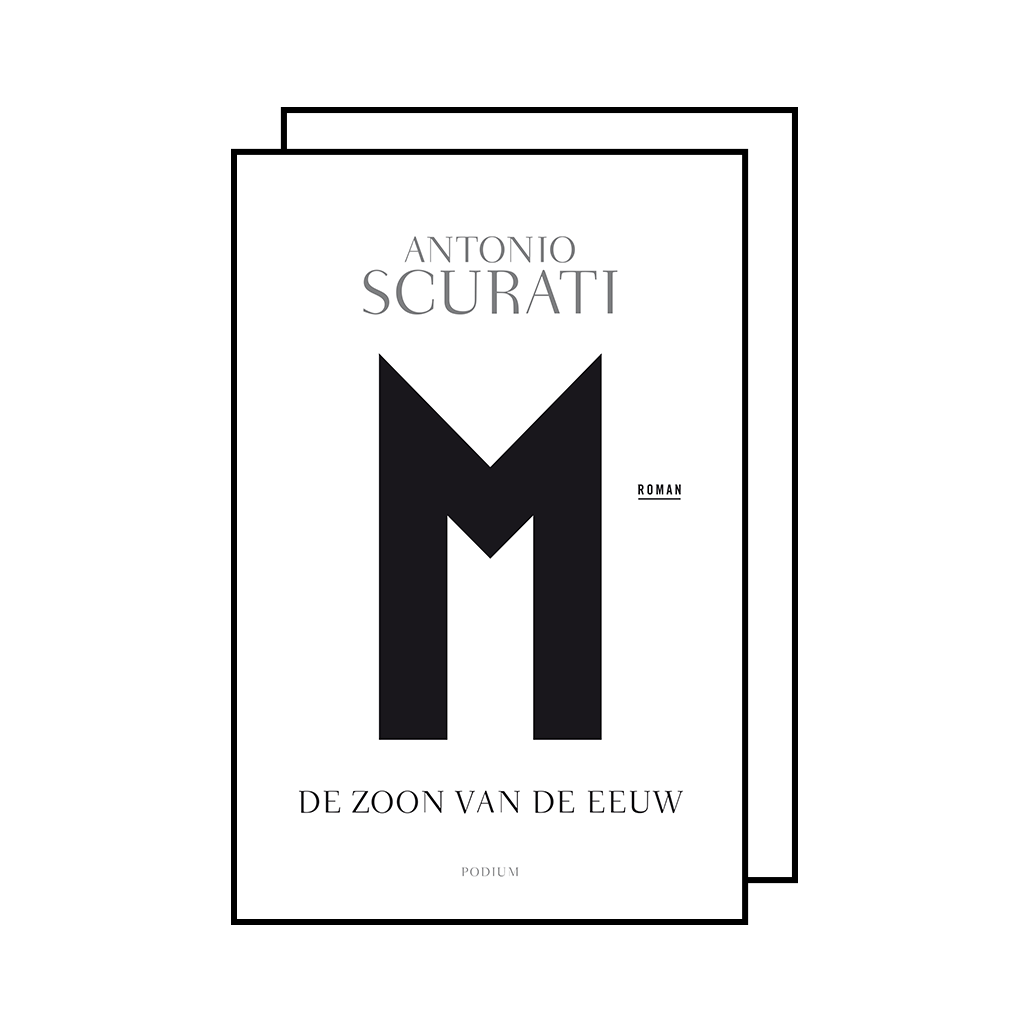