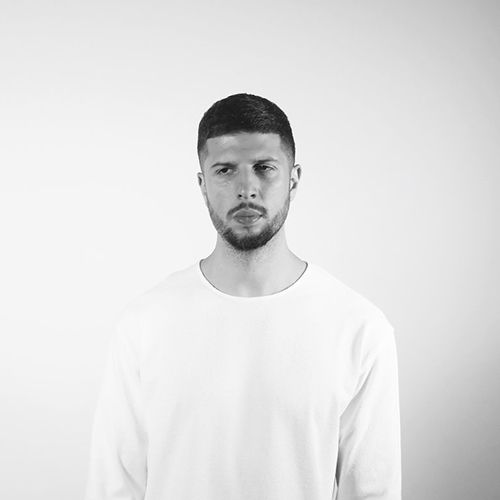 Some writers seem to match completely with the city they represent. Such is the case with Anthony Anaxagorou, the British poet, with a Cypriotian background, from London. You could compare his work with that of Kate Tempest, who he has also been collaborating with. Albeit that his work more is even more ‘at home’ on paper than that of Tempest.

His new collection of works is called After The Formalities. His poetry is of a very strong kind, fueled by all things, both positive and negative, that are associated with growing up in a multi-ethnic metropolis. He gets you to the nucleus of polarization, before offering solace. The red thread in his practice is the absolute power of language.

Anthony Anaxagorou is a British Poet. His work had been honored with numerous awards.

Anthony Anaxagorou is part of the Sunday evening programme.

Buy ‘After the formalities’ at De Vries van Stockum 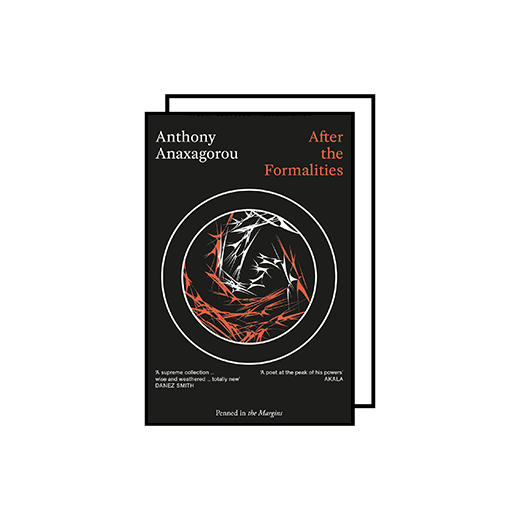