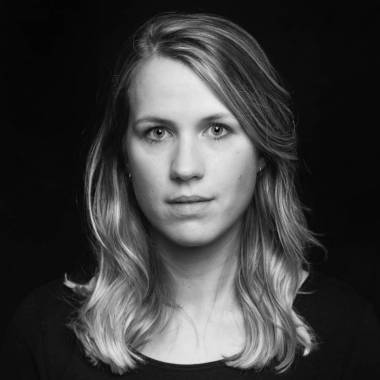 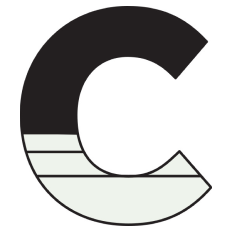 Once, not so long ago, there was an actual North Korean restaurant in Amsterdam-Osdorp, a not so alluring suburb of the capital of the Netherlands. Who went there has a story to tell: it was quite the experience. Anne Moraal also got fascinated with the place, and in broader terms with Korean culture. She visited both South and North Korea on several occasions. She wrote the novel Honden huilen niet (‘dogs don’t cry’), inspired by these experiences.

In the book we meet Jin-kyoung, who grows up in Pyongyang as the child of a renowned scientist. Whe he dies, she wants to flee her grief ánd the country. She gets selected to work In the only ‘free’ North Korean restaurant that Europe knows: the one in Amsterdam-Osdorp. There she meets a rich cast of people, all with their own reasons to seek a new horizon.

Anne Moraal is a Dutch writer and journalist. She is the editor of the VPRO radio program Nooit meer slapen.

Anne Moraal was recently appointed Chief of Audio at NRC.

Anne Moraal is part of the Saturday evening programme The Chronicles. 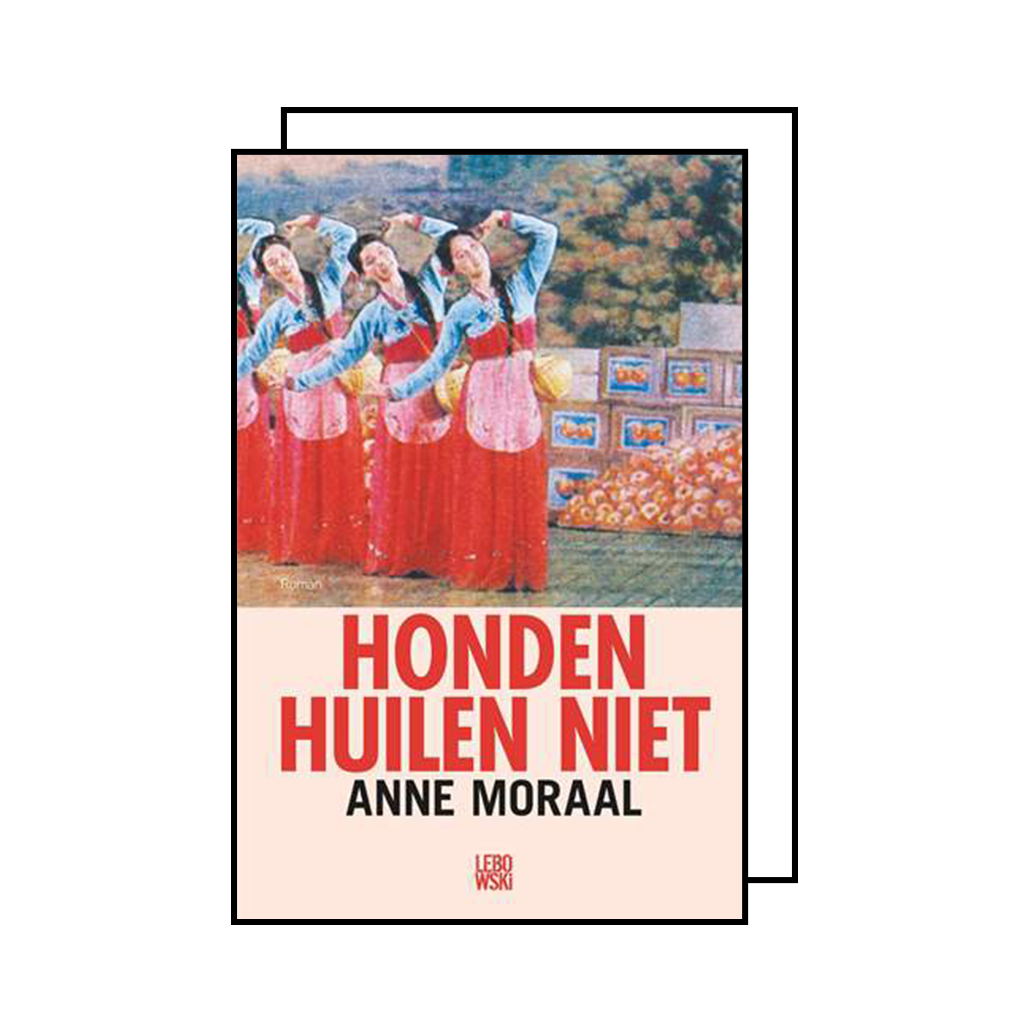