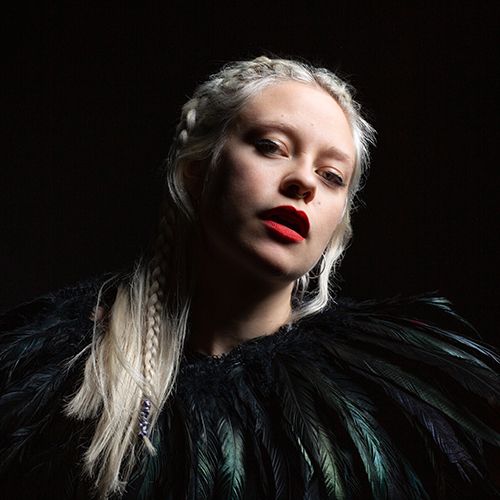 For some artists, there seems to be no other word to describe their music than heavy. This goes for Anna B Savage, the remarkable London based singer and songwriter. Her music is heavy because of its subject matter and performance: she always goes full throttle, never scaling back on emotion. You could compare her with someone like Jenny Hval.

Femininity, dark feelings and modern folk are the foundations on which Savage has been building her career. Until this moment, she has been sparse with releasing music. She releases some EP’s and individual singles, but no full record so far. That album is here now: A Common Turn will be released by the prestigious City Slang label, which includes also Jessica Pratt, among other big names.

Anna B Savage is an English singer and songwriter. Her debut album A Common Turn will be released in 2020.

Anna B Savage is part of the Thursday evening programme. 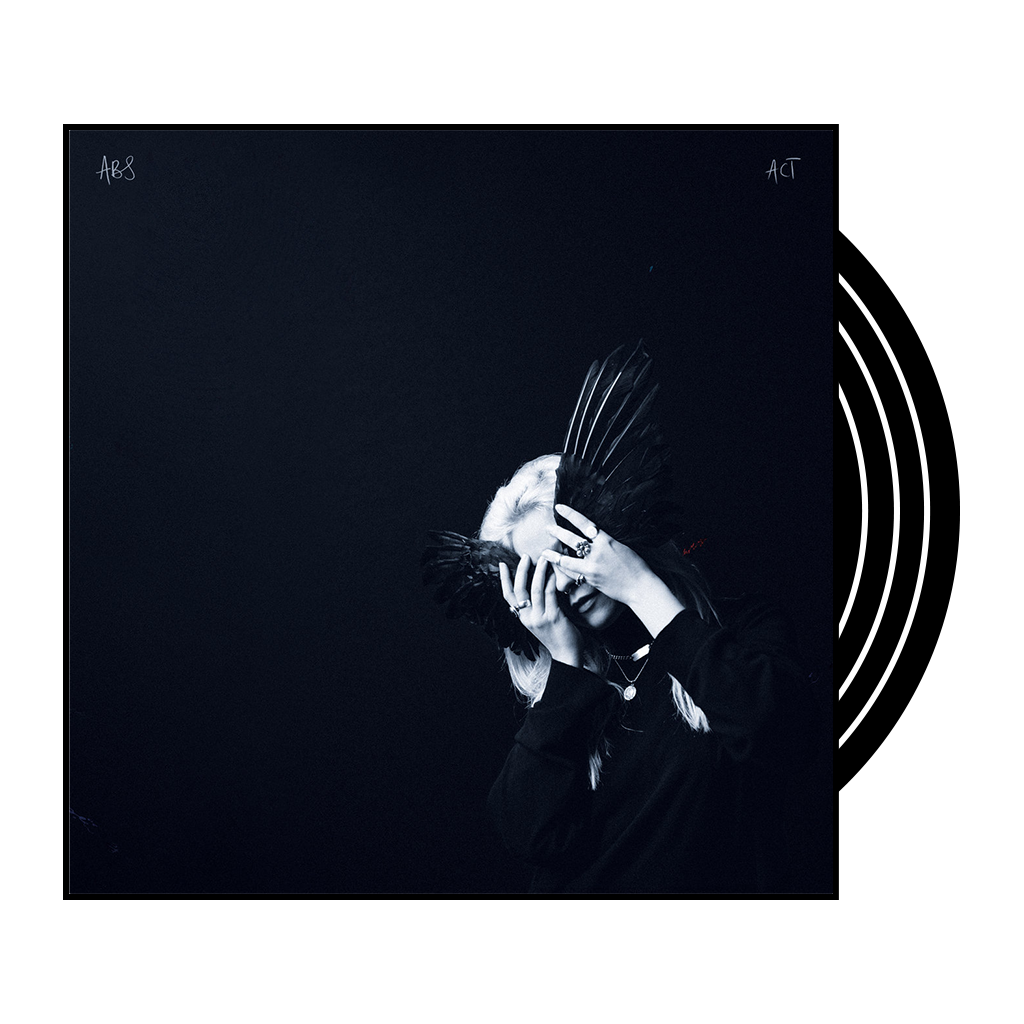