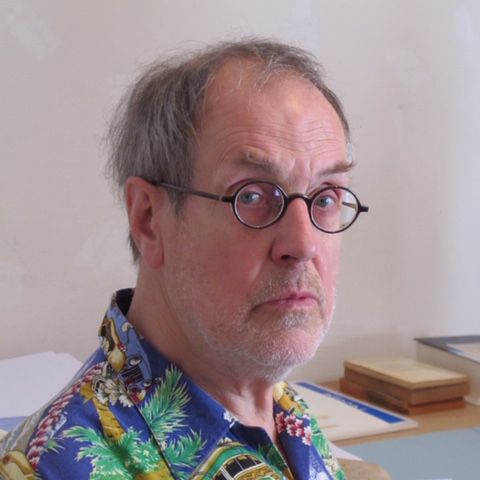 A life full of art

This year’s Crossing Border poster was made by well-renowned artist Pjeroo Roobjee.

His predominantly monumental canvases have travelled across the globe and were exhibited at major art shows, such as the biennials of São Paolo and Venice.
Both his visual and his literary endeavours have won several awards. He received many distinctions in the Prix de la Jeune Peinture Belge, he became a Leo J. Krijn Prize laureate for writing his debut novel ‘De nachtschrijver’ and he won the Eugène Baie Prize in 1984. He received the Louis Paul Boon Prize in 1994, the Ark Prize of the Free Word in 1998 and the Culture Prize from the City of Ghent in 2004. In 2018, he was awarded the Luc Bucquoye Prize by the Free University of Brussels for his literary oeuvre.

If you would like to receive a free copy of the poster, please e-mail your name and home address to megan@crossingborder.nl. Please put 'Poster' in the subject line. 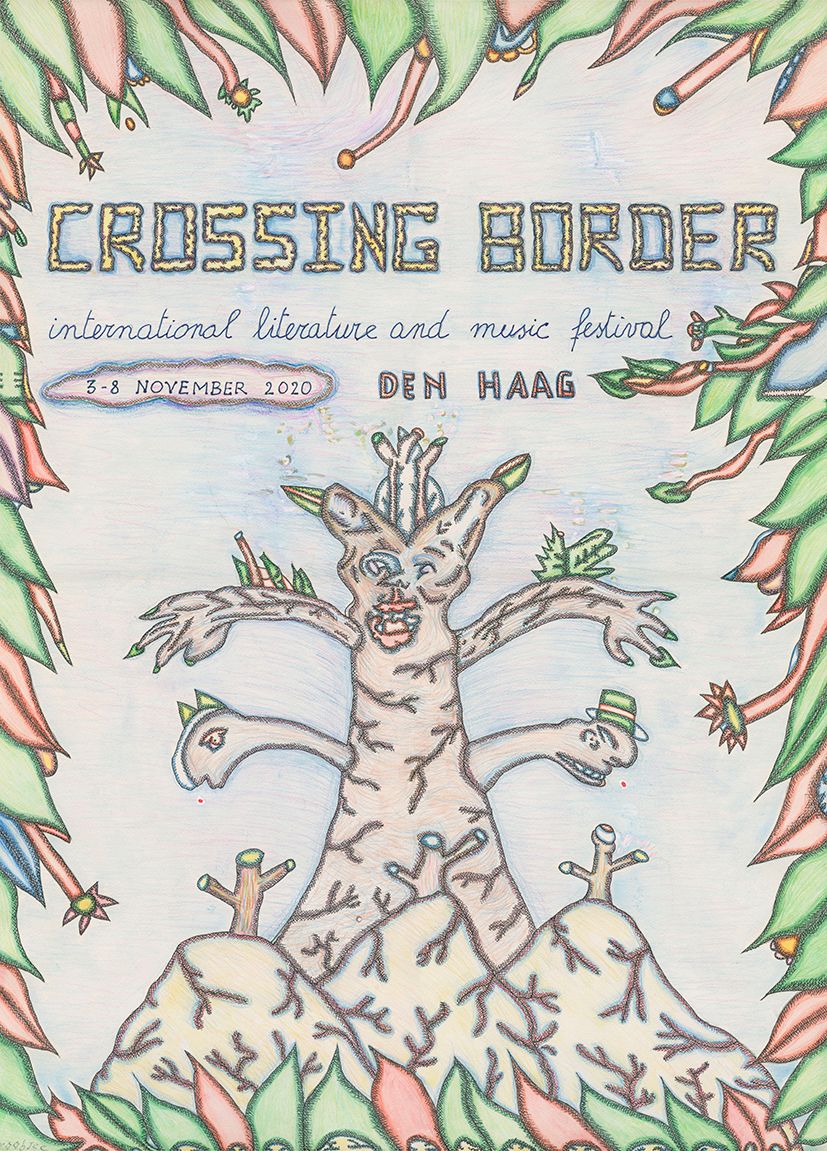 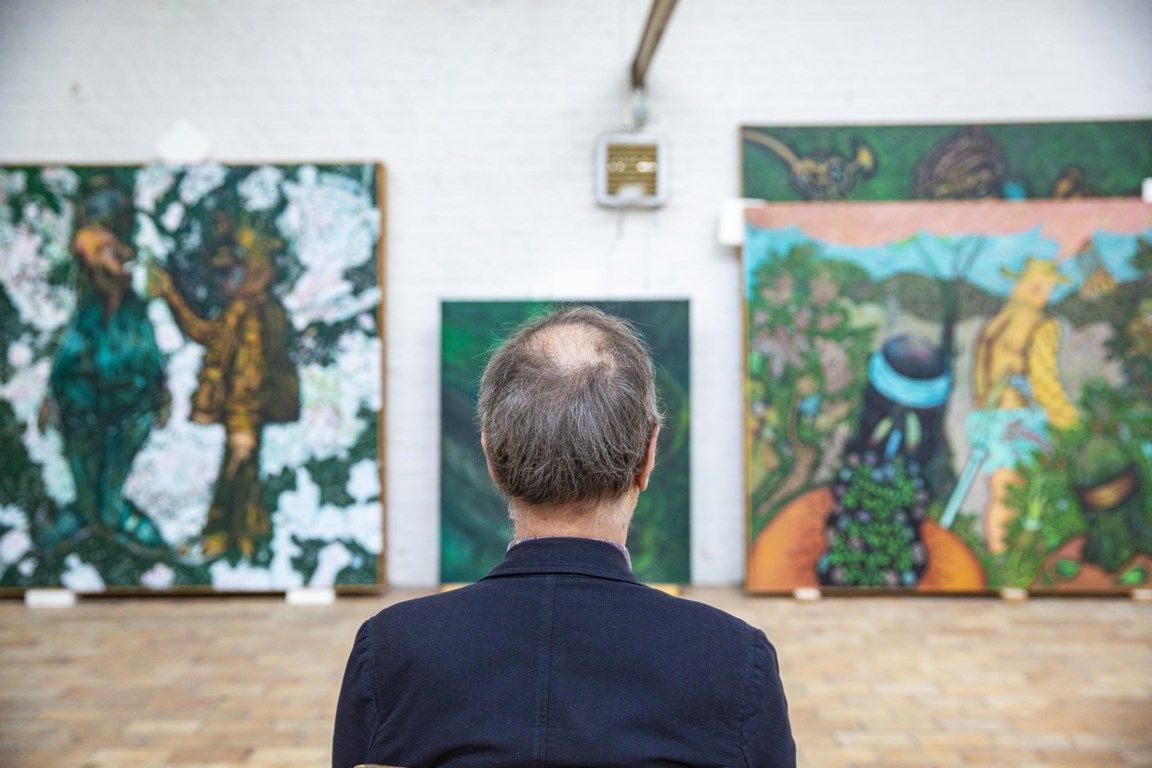 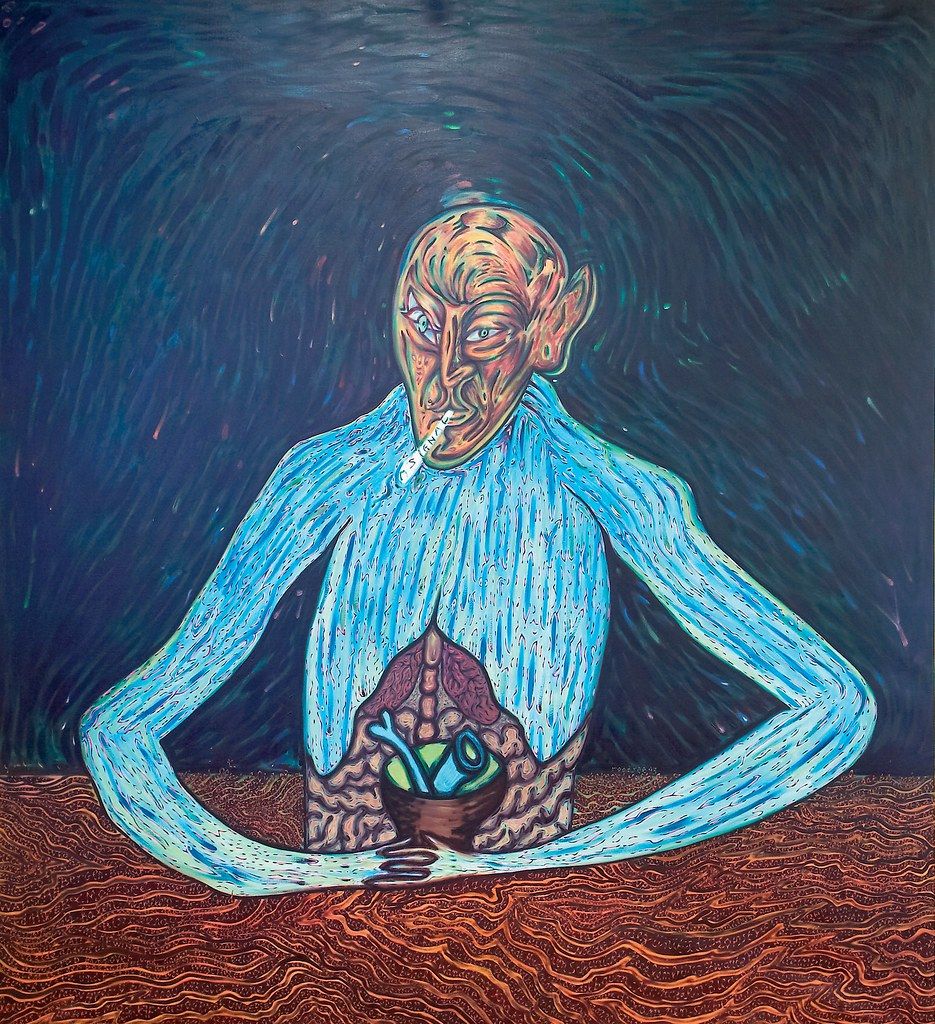 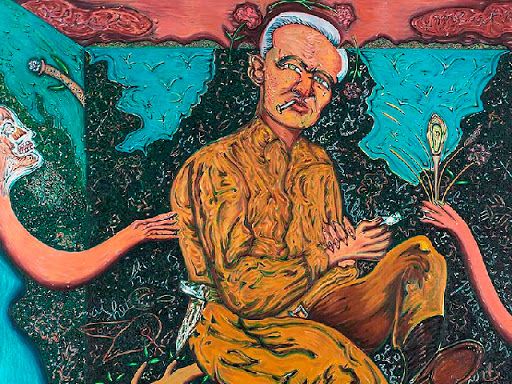 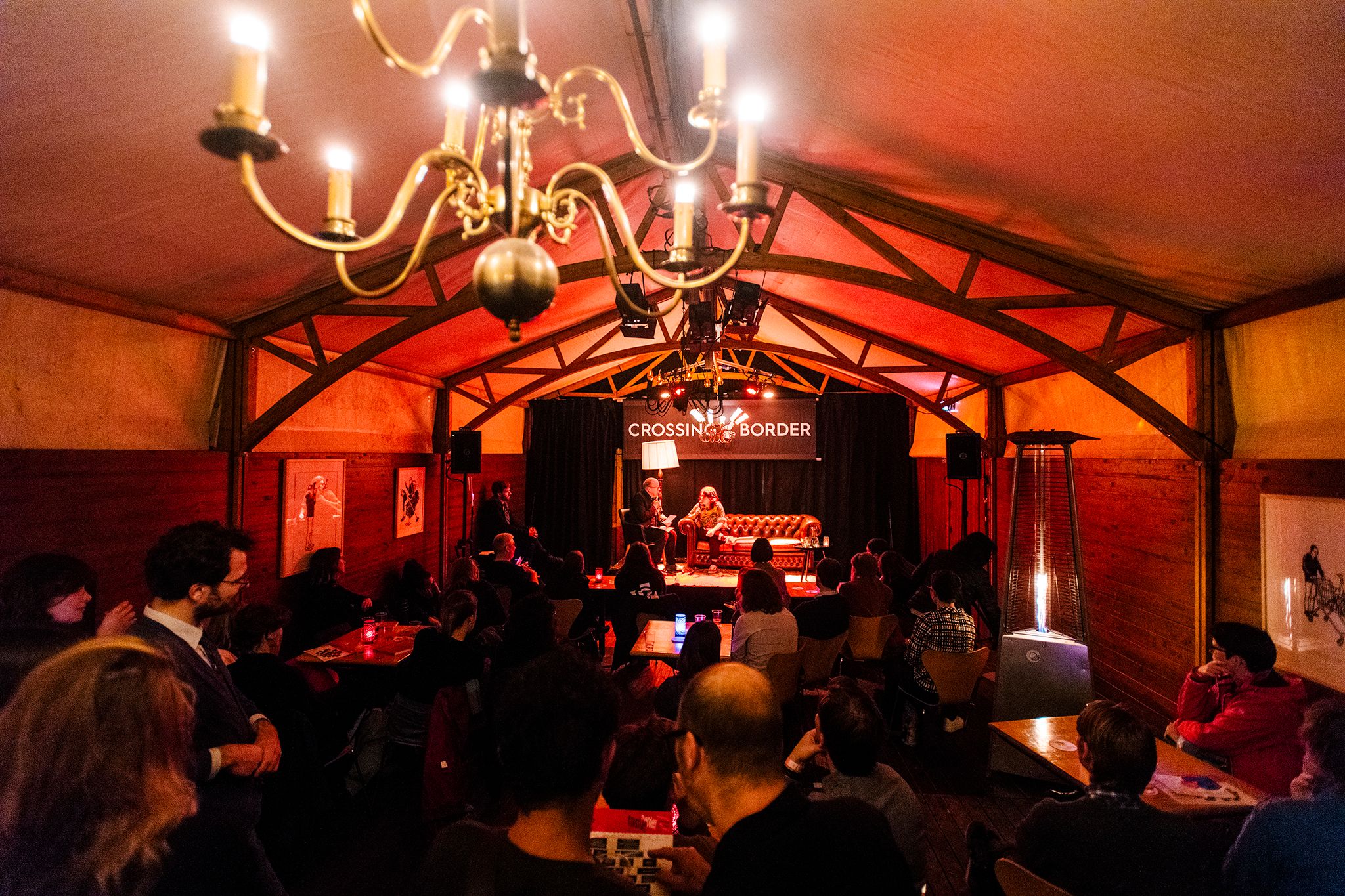 Step by step towards this year's edition. Stay tuned! 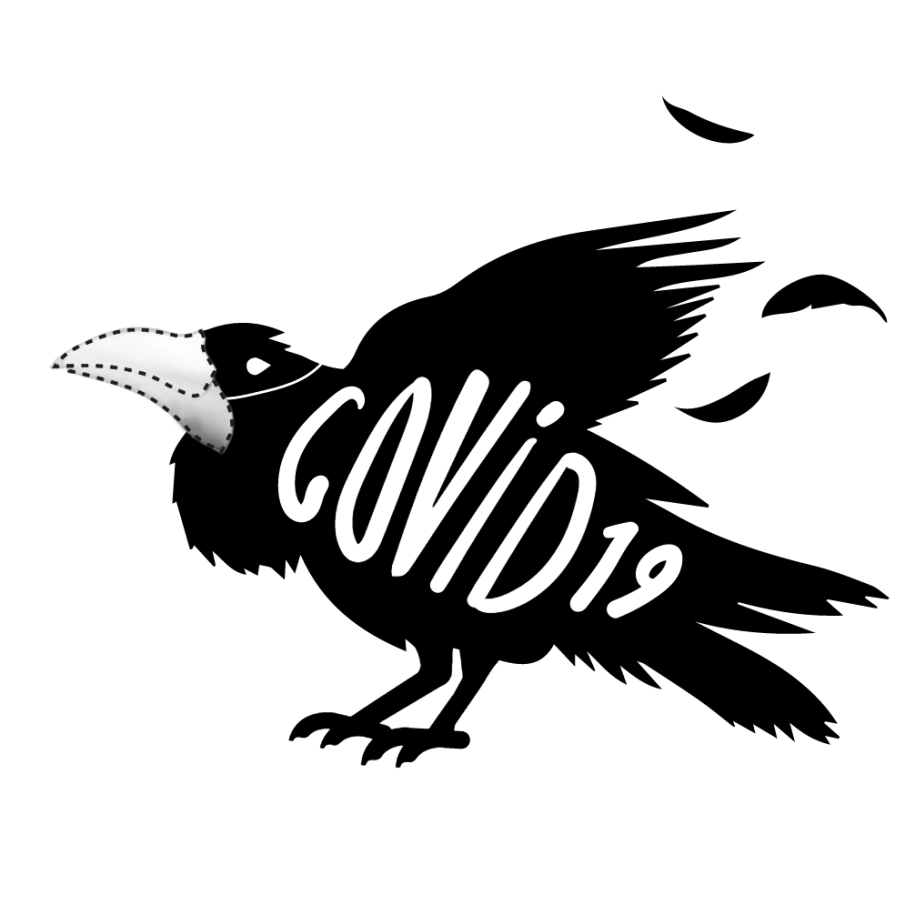 Statement regarding Covid-19 and the Crossing Border Festival 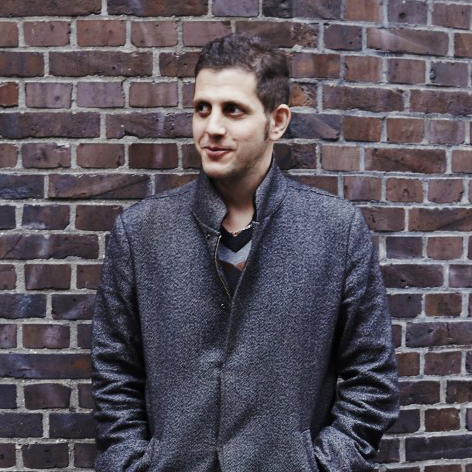 We welcome Nir Baram and Leïla Slimani at BorderKitchen 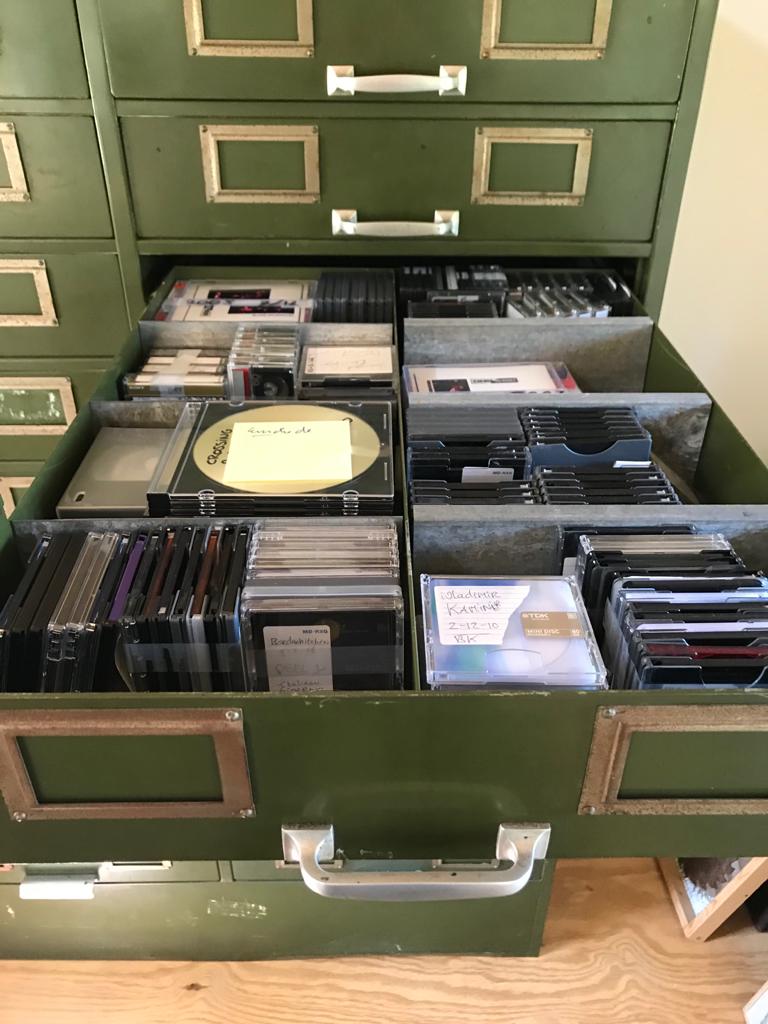 We’ve dug down deep into our archive and have found countless old and unused recordings that we’ll share with you all!